“For all of the women that I've got in this show, there are a hell of a lot of women who have quit, or haven't made it, or didn't get that assisting job so just didn't push on,” says Cybele Malinowski. Malinowski is the founder and curator of Agender, a new platform and exhibition that aims to celebrate the best in Australian female photography and in turn not only inspire a new generation of young women, but also recognise the gap between education and a sustainable career in photography for women.

The genesis of Agender came when Malinowski – herself one of Australia’s finest photographers working with huge local and international brands, magazines and celebrities – attended a large photography event in Sydney and had a simple look around.

“I was probably one of five women in a room of 60,” she says. “And two of the other five women worked on the event, were on the PR team. There were only three female photographers and about 50 male photographers… there’s a boys club thing going on there.” 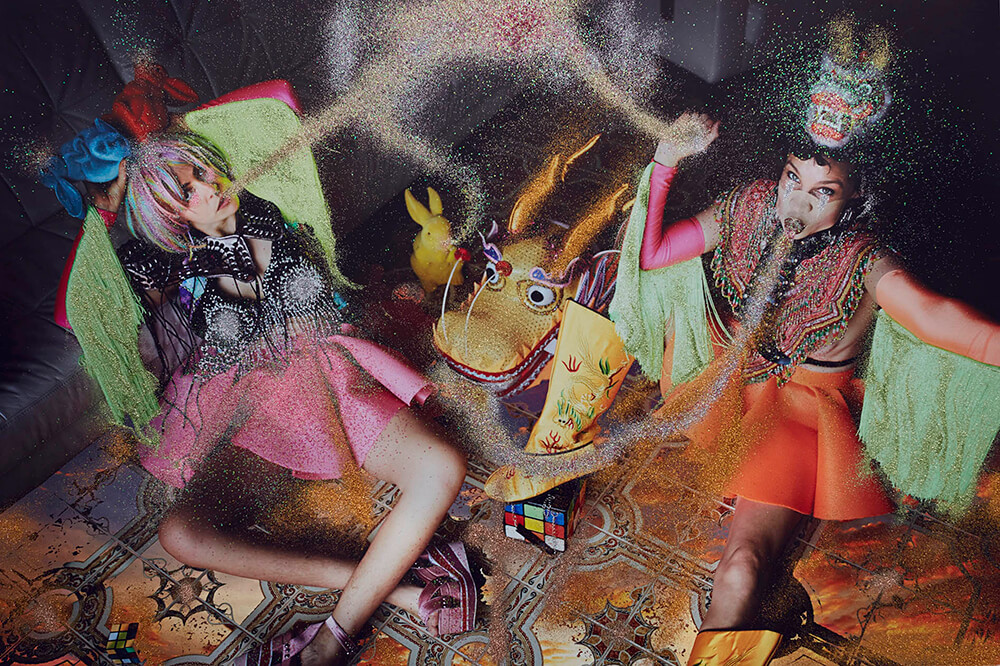 On the very same day she picked up a magazine that was celebrating its women’s issue, “And on the cover of the magazine was a model who looked no older than 12, representing women, and I opened it up and every single shoot of course featured women – half-naked and doing whatever, being beautiful and amazing – all photographed by men... that's just such an oversight, and these oversights constantly happen.”

And so she has created Agender. Leading Australian commercial photographers, who are women – Anna Pogossova, Cara O’Dowd, Carlotta Moyes, Danielle Harte, Juliet Taylor, Liz Ham, Michele Aboud, Petrina Tinsley and herself – have banded together to create a powerful alliance in an effort to instigate change for the women who take photos, as well as the women who feature in them, in the Australian photography industry.

Apart from being incredibly talented on the lens, these women are thriving in the traditionally male dominated commercial worlds of Australian photography. Now would be a good time to point out that roughly half of all Australian photographers are women. Though, you wouldn’t know that when you look at the photo credits in fashion magazines, or on the sets of commercial advertising shoots – the gigs that pay, and pay well, essentially.

“When you do leaf through magazines or you look at the advertising photography awards etc., women are a minority. And I guess what I'm trying to do through this celebration is also question why that is, and how we can affect change. And I think that celebrating and showing our work is crucial, I've chosen these women because they are powerful, because they are successful,” says Malinowski. 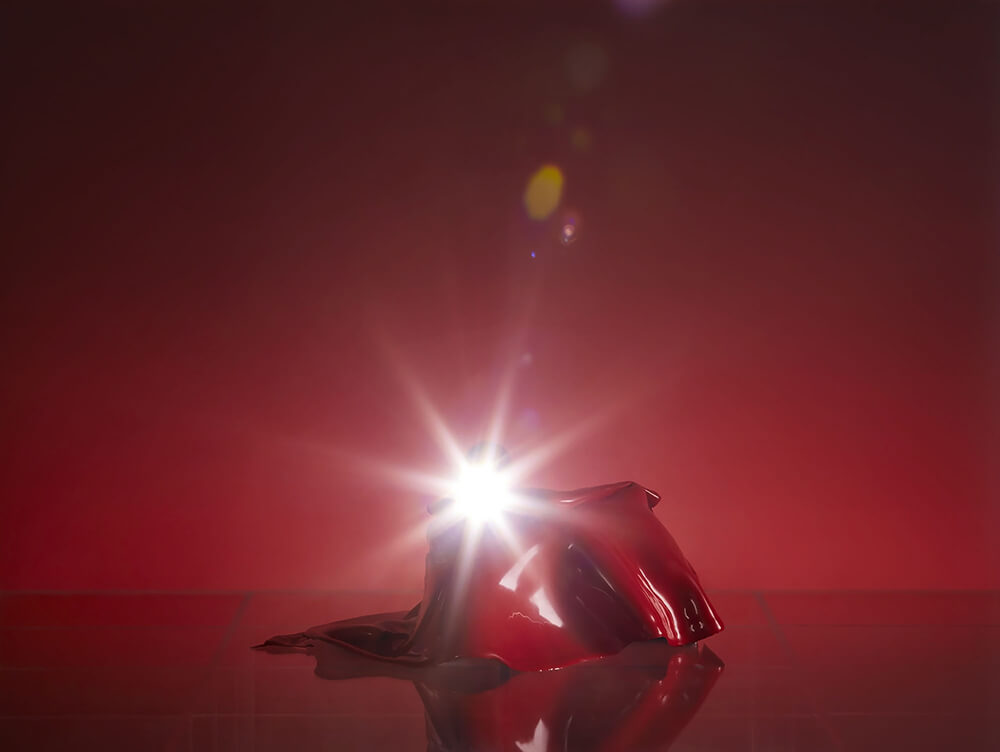 The reasons for the giant discrepancy that whittles down female photography students from around half the classroom, to significantly far less than that when it comes to making a career, is muddy and, as anyone who has had even half an ear to the ground of popular culture the last 12 months would know, clearly not specific to the photography industry. But there are some clear examples of how this comes to be.

“I think there are many aspects that kind of block women,” says Cybele of the pathways to a photography career. “One is assisting. I know for a fact there are at least three of the largest photo agencies in Sydney that do not hire female assistants, and as that is a main gateway to becoming a photographer, that's already a huge door that's just shut.”

And while recognising that the gap between young women picking up cameras and starting their careers to becoming successful forces of the industry is big right now, there still remains significant problems for the women who do make it to the top of the game.

“Time and time again clients would think that I was the assistant. Or the make-up artist. Generally the make-up artist. Sometimes the model. That was nice. I've definitely had jobs where clients have found it easier to just like talk to the male assistant, which is interesting,” says Malinowski. 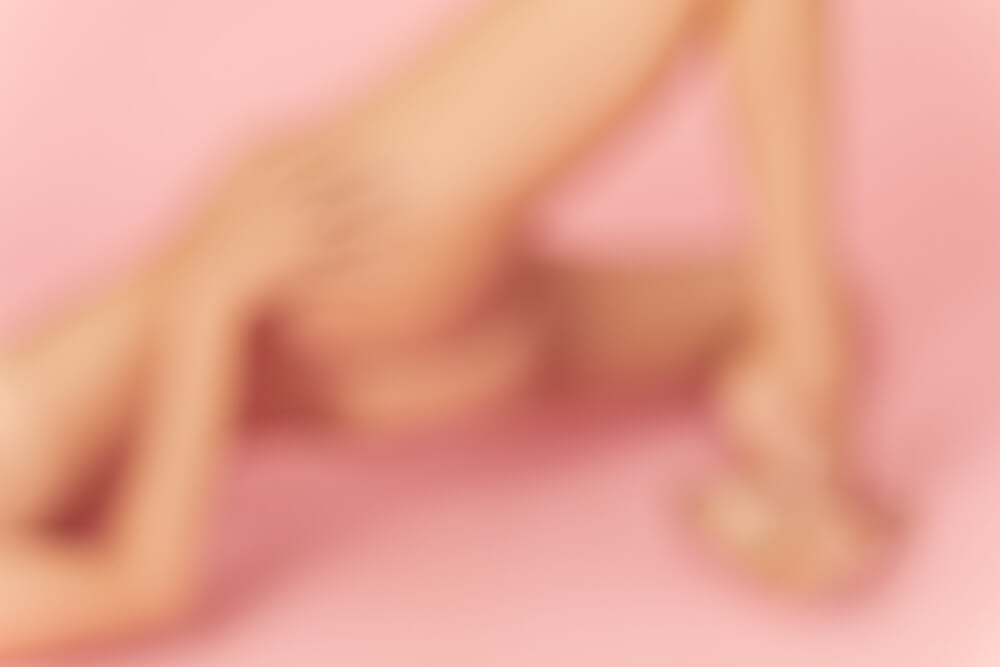 Much more serious than that, however, was the time Malinowski called a client to let them know she was in the early stages of pregnancy with her first child—she had to fly to the US for the job and so wanted to make sure they didn’t need to change anything for insurance—and she never heard from them again. An experience, as Malinowski found out after sharing it on Facebook, was far from unique to her.

But these negatives are not the point of Agender. Agender is a celebration and an inspiration. That with such clear obstacles in the way, the work of these women is all the more remarkable and important.

“This isn't a ‘poor us’ situation, I'm actually focussing and featuring very successful females who are killing it in the industry. And that's what I want to focus on: you can make it, and you can do it.”


And while Agender as an affect for positive change is only in its infancy, it has already started to bear fruit for the women immediately involved. As Malinowski explains:

“One of the best things that's come out of Agender is the relationships I’ve built. For whatever reason, I always felt like I was working alone, you know, it was me against the world. And through Agender I've not only developed some long lasting friendships, but I feel like I now have co-workers. We've already done portraits of each other. Or they'll help me out with a studio, and now I can pass on jobs. Often I'm double booked, so I’ve had to pass on jobs to other photographers in my agency, and a lot of them are men, whereas now I can recommend these women. We really have this organic network that's happening, and who knows where it'll lead, it's quite fascinating.”


The AGENDER Exhibition was proudly supported by SUNSTUDIOS, Canon Australia, and Dermalogica.
Back to Stories
Don't miss these inspiring stories, events and tips
SHARE THIS PAGE