‘Its only rock 'n' roll but I like it’: Wendy McDougall on 40 years behind the camera.

“I don’t know where I’d be without music, I really don’t. I never knew what I wanted to do, I wasn’t that person. But I always loved music—it educates, it stimulates, it entertains. And what else do you need?” 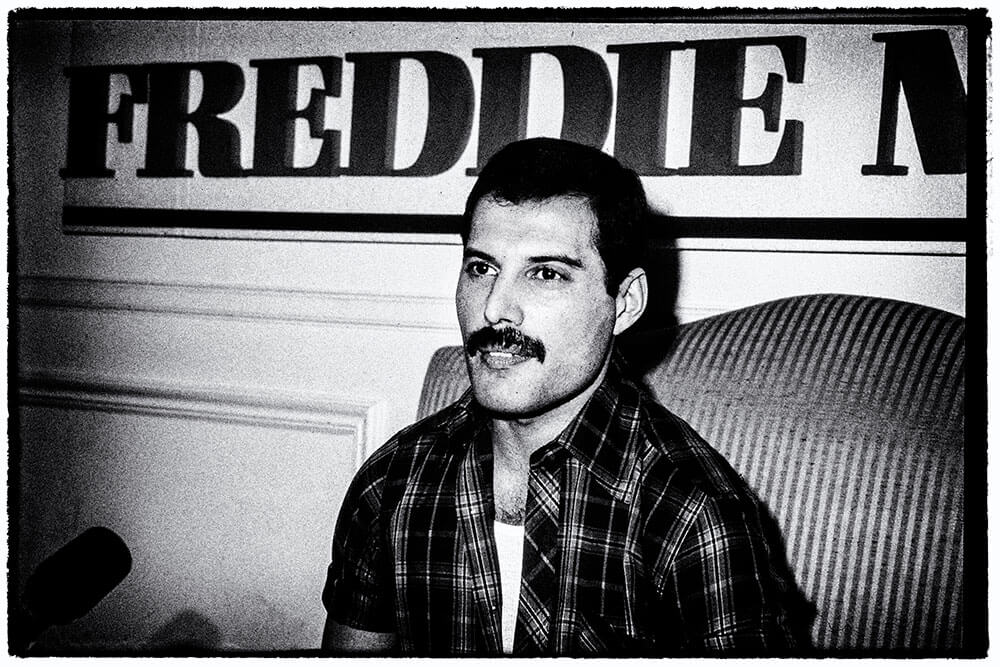 Speak to award-winning Australian music photographer Wendy McDougall and you quickly come to understand the acute passion that’s driven her 40-year career. The Sydneysider found photography at high school in the ’70s when she was given an early Polaroid camera to use as part of art class. Music, that is Rock 'n' Roll, was then introduced by a sister’s older boyfriend, and then 2JJ. Her education built on solid foundations of The Velvet Underground, Lou Reed and The Rolling Stones. “They’re my favourite! I always think that whatever mood you're in The Stones have a record or a song to match.”

Armed with a fondness for dirty guitar riffs and a camera, a teenage McDougall set about capturing the local gigs she’d attend, forming friendships and quickly understanding the power of the lens.

“I took my camera all the time—and it was different in those days, people would see it and the ‘seas’ would part, letting me down the front and close to the band.”

Day jobs in professional labs enabled exposure to a wide stream of photographic styles and setups—McDougall’s nights framed by a soundtrack from the burgeoning Aussie rock scene. “I don’t remember how but I managed to put a couple of my photos under the nose of The Angels. They liked them, bought one and it ran as the cover on Perth streetpress magazine X-Press.” 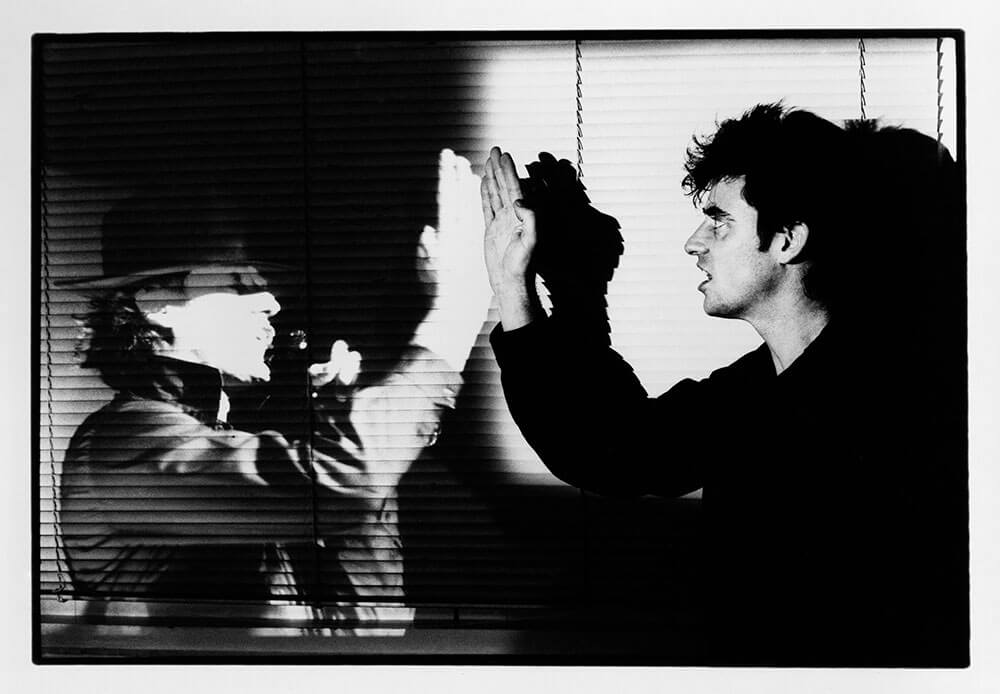 It was 1979 and the start of a career McDougall never saw signposted. Doc Neeson et al would go on to become friends, furthering McDougall’s connections which soon saw her collaborating with various bands for label, promo and personal purposes. “The first picture I had on an album was also for The Angels, but I did stuff with Richard Clapton, The Church and Matt Finish.” International faces included Freddie Mercury and Mick Jagger, though it was in emerging local talent she found stronger artistic attraction working with the likes of Diesel, Jimmy Barnes, GANGgajang, Noiseworks, Crowded House and INXS, among others. 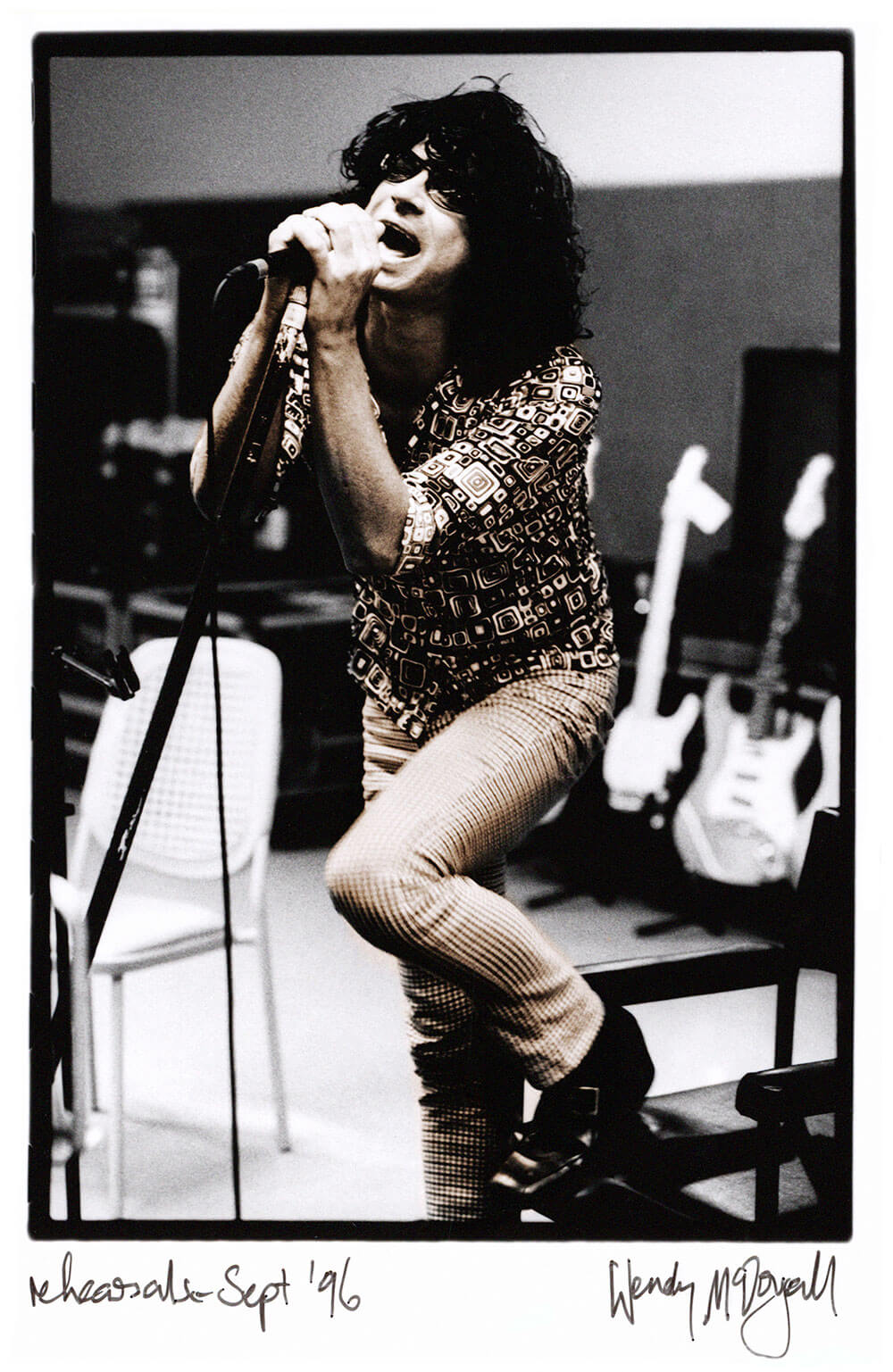 “Michael Hutchence was a key visual person in INXS, he always had ideas. He was interested in your ideas and when we talked he really talked to me on a creative level. That’s something I’ll always remember.”

McDougall’s ‘style’ has never been confined, happily indulging a broad palette built from ideas found in the everyday and an interest in elements of traditional fine art. Still, she’ll always favour black and white imagery where possible. “You have control over it, I can make it look exactly like I wanted and it also has so much more emotion attached to it. In black and white tones you see the subject.”

In celebration of McDougall’s 40-year music photography career, Canon along with SUNSTUDIOS, have supported a new retrospective exploring ‘it’s only rock 'n' roll but i like it…’.

“It’s been a journey in itself and I can’t thank Canon enough to have me show a few of my favourite pictures, some of which I've lived with and are a part of me. I know it’s cliche but they’re my children, I’ve really bonded with them.” 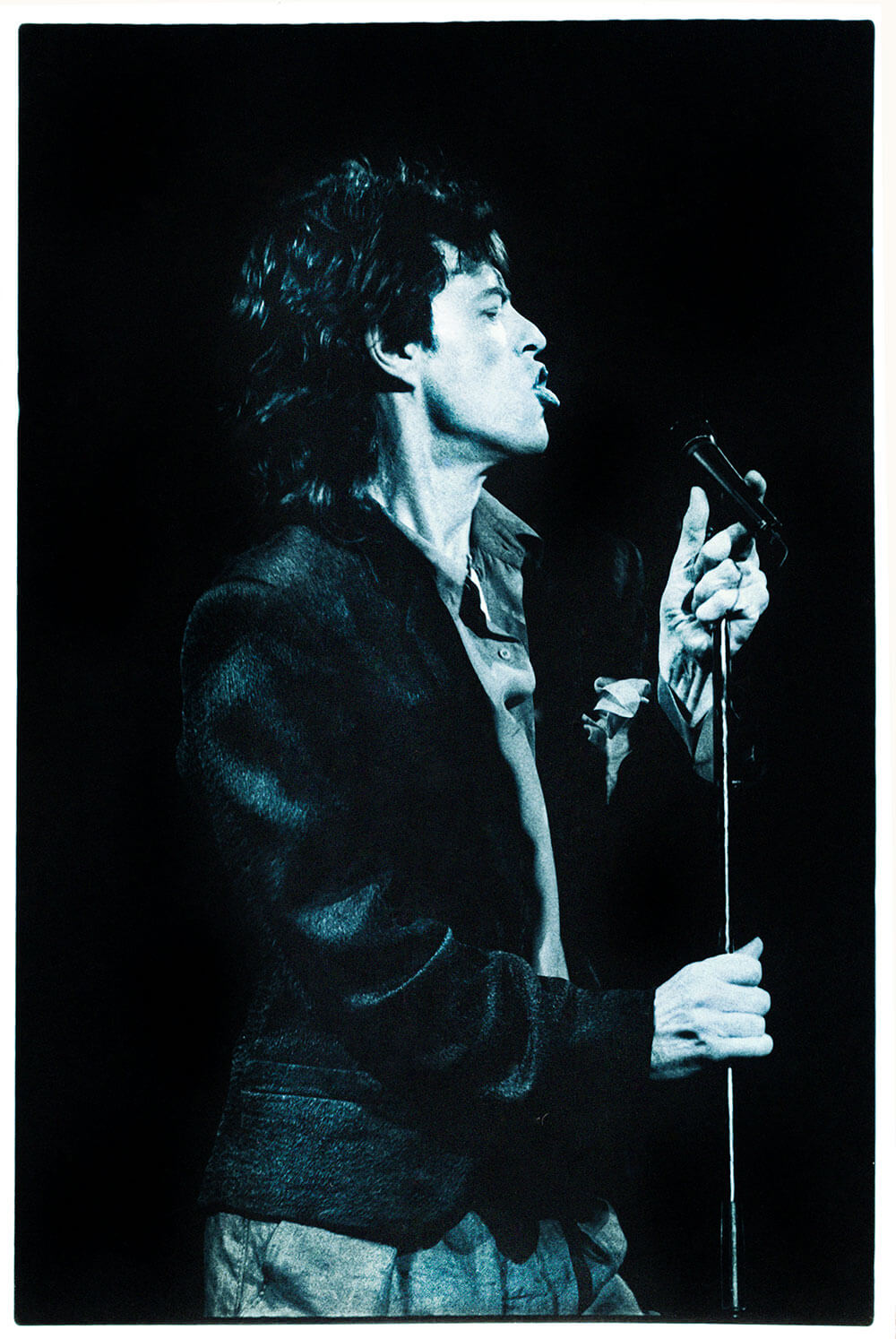 “It’s funny, I remember thinking years ago about where I’d be at 50 or something, and all I hoped was that I’d still be taking photos in some way—and here I am taking them in ways I’d never imagined, and talking about things I’d never imagined I’d get to do.”

Purchase one of Wendy’s prints here.