Photographers can now produce niche photography projects – that may have otherwise been unattainable – thanks to the Internet. Chloe Cahill and Ho Hai Tran are a beaming case study of this.

By creatively connecting their work with a truly passionate community, they’ve been able to take their passion-project-come-publishing-foray, Pizza Hunt, worldwide.

A lot of people around the world have experienced what we felt: the emotions of the past, and the nostalgia

Ho and Chloe’s idea was destined for success from the beginning.  That nostalgia, which was the catalyst for Pizza Hunt, struck them during a Pho-fuelled road-trip to Cabramatta in Sydney’s western suburbs. The pair drove past a tired, old Pizza Hut dine-in building, which had been given new life as a Salvation Army store.

Despite the conversion, the building still triggered long-forgotten memories, and filled the two with a heady excitement for what could be. Driven by this experience, and the potential for more just like it, the pair resolved to photograph every dine-in Pizza Hut building which remains, in whatever form they took, and with that Pizza Hunt was born.

“We were just so enamored by the idea, and still are,” admits Chloe. This passion (and obsession), which started in Australia, has led them across the ditch to New Zealand and further afield to the United States, the home of fast food. "When we went to the states and shot it, we didn't have initial plans to make it into a book or put it on Kickstarter. It was just curiosity for us," says Ho.

After two years they had built a cache of images, which is when friends and mentors began encouraging them to consider doing something with the body of work. A book seemed to make sense “because it's the study of a single structure in about a hundred different guises,” explains Chloe.

There was some more work to turn it into a book, but the two years of work we'd done prior was really laying the foundations and all the grunt work.

The pair self-funded the first two years of the project, but when it came to creating a high-quality coffee-table book they realised they could do with some help – queue Kickstarter. While producing the book with the help of the Kickstarter community, they still stayed true to their creative vision, making sure the idea stayed pure. "If we were just pursuing it for other people I don't think the quality if the work would have been there," Ho admits. “It's quite a nice high-spec book with a beautiful linen cover and really nice stock,” says Chloe.

Tom Preston, one of the backers excitedly exclaimed “Such a sweet idea! Brings back the memories of all you can eat in Gizzy as kid, good times. Can’t wait to see this book!”

Pleasing their newfound community didn’t stop there, “once we exceeded our goal we offered a cool enamel pin,” Chloe proudly mentions.

So looking back, are the pair surprised by how Pizza Hunt took off? Chloe thinks so, "especially because we worked on this for a number of years before we shared it.” Really they shouldn’t be so surprised, their effort and dedication to this project was incredible. Chloe says it herself, “this was definitely the most research intensive project we've done to date.” But, aside from the obvious hard yards put in, what do they think creators need to focus on, to get their photography works funded? Chloe’s advice, "It's all about getting it in front of the right people.” 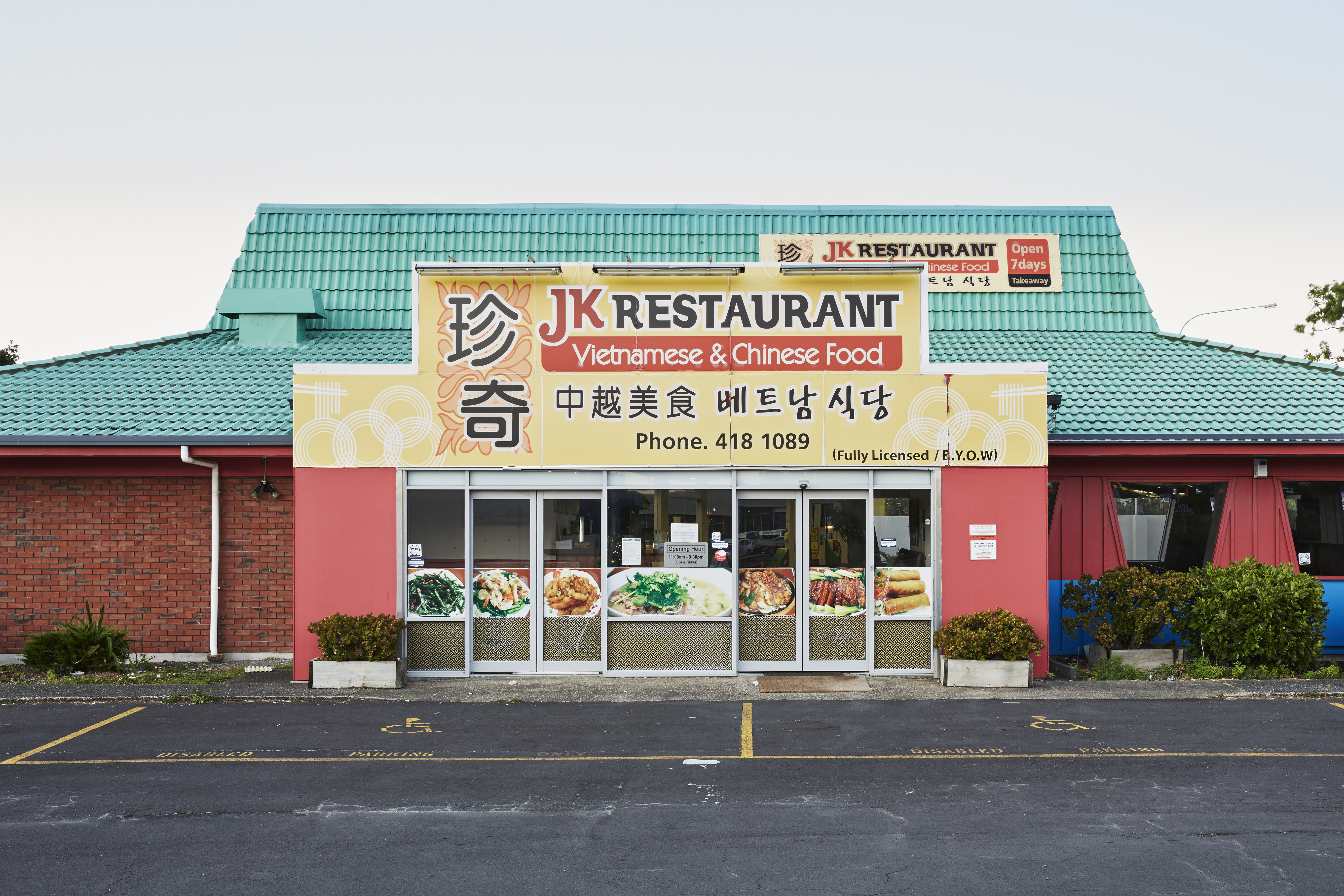 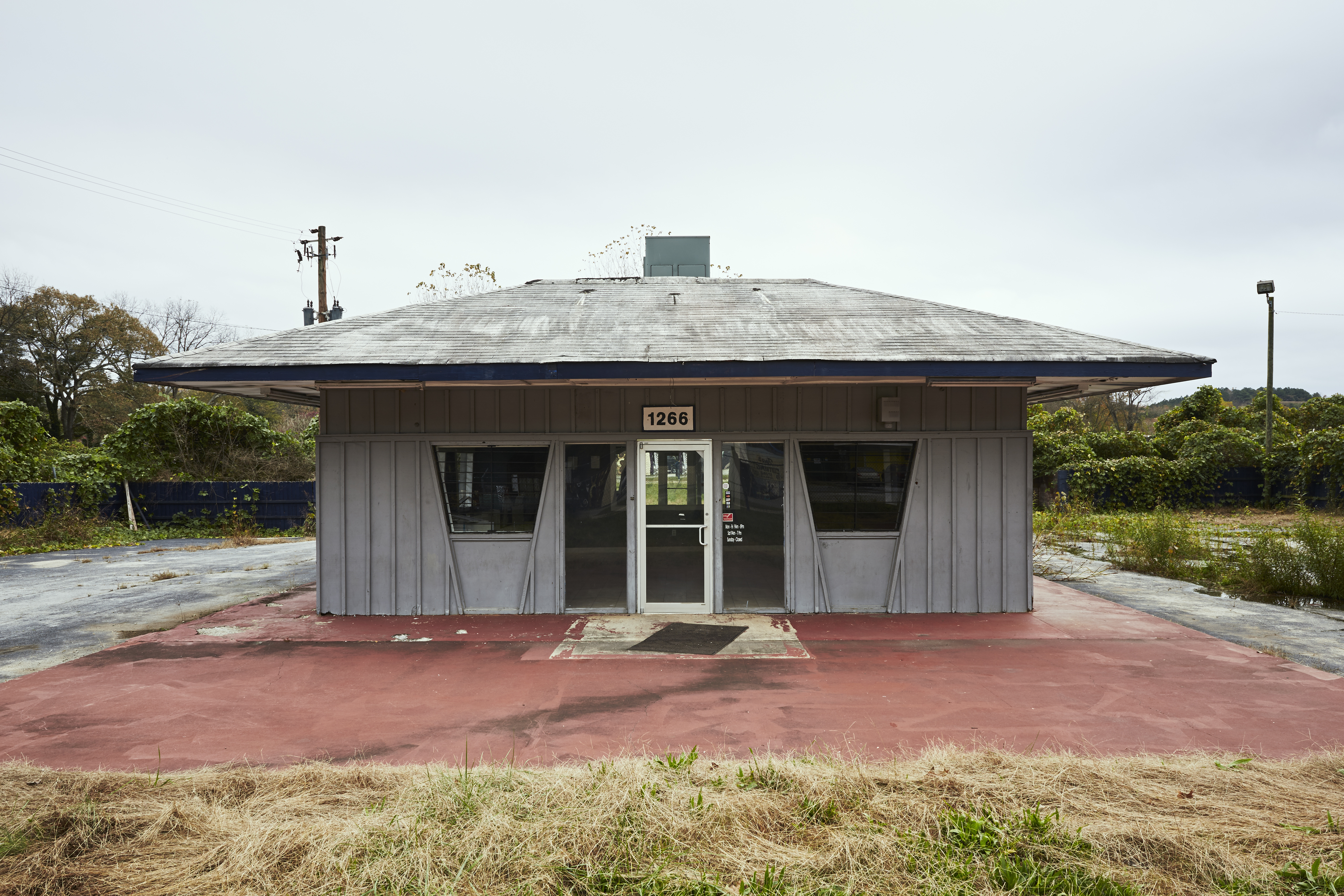 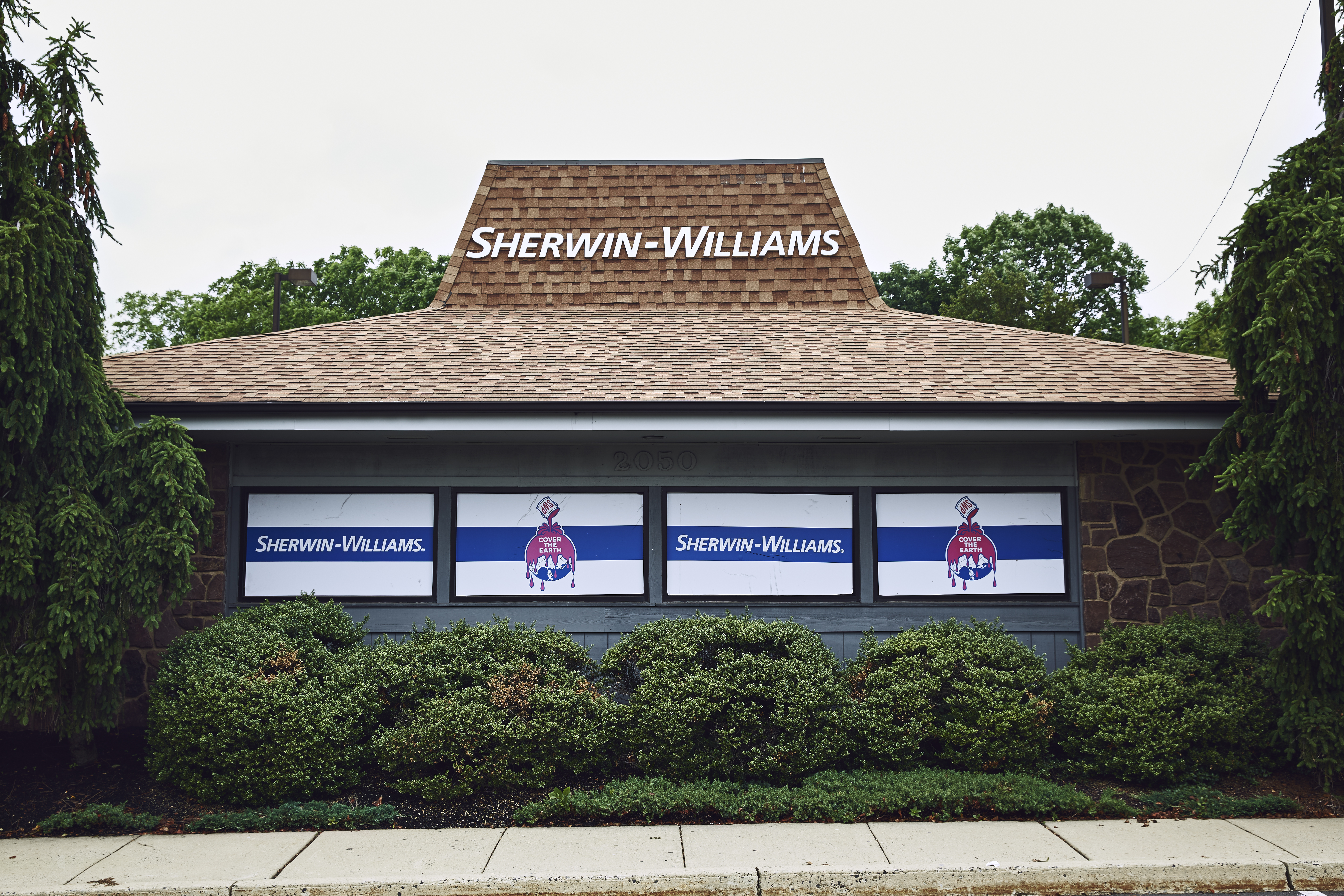