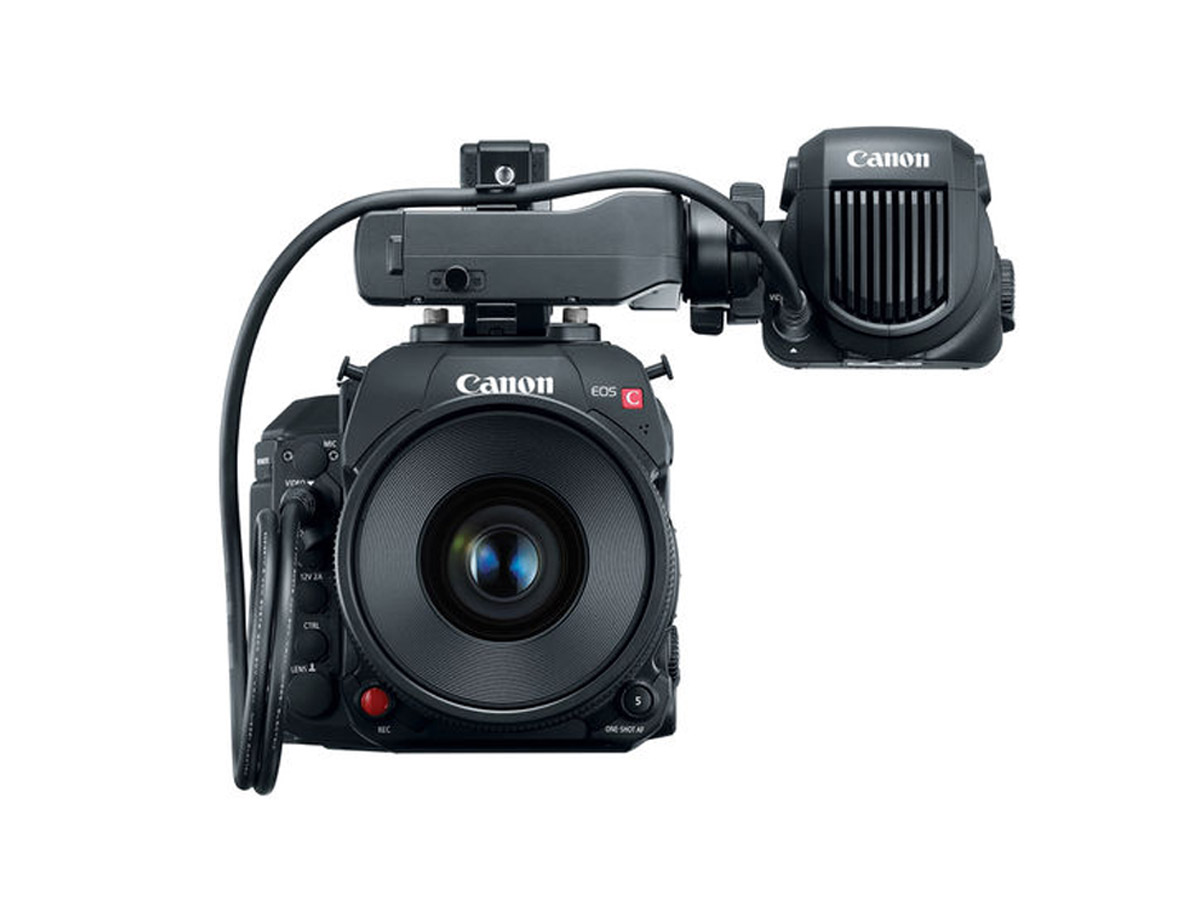 For further information, please refer to the latest version of the camera's Instruction Manual that is released with the firmware update.

Preparations for the Firmware Update:
- You cannot perform the firmware update using CFast 2.0 cards. Please use a commercially available SD / SDHC / SDXC memory card that is 512MB or more for the firmware update.
- After the firmware update has been performed, the camera's menu and custom picture settings will be reset. It is recommended that users save their menu and custom picture settings as settings data to an SD card, separate from the one that will be used to carry out the update, before starting update operations. This saved data can be loaded into the camera and the settings can be changed after the update has been completed. For further information on this, please refer to the section in the unit's Instruction Manual titled "Saving and Loading Camera Settings".
- The downloaded folder contains the firmware (file name: VMB6.FIM / file size: 114,524,380bytes), and instructions on the firmware update procedures (a PDF file in five languages: Japanese, English, French, Spanish and Simplified Chinese). Before starting the firmware update operations, please be sure to carefully confirm your understanding of these instructions.

Changes in Firmware Version 1.0.1.1.00:
1. Allows the position of waveform monitor to be changed on the display.
2. PQ HDR BT.2100 output has been added.
3. Fixes an error in the displayed list of shutter speeds when using Browser Remote.
4. Changes the specifications so that when the aspect ratio set for sub recording differs from that set for RAW recording, the MON OUT, HDMI OUT, and VIDEO OUT terminals will output the aspect ratio set for RAW Recording.