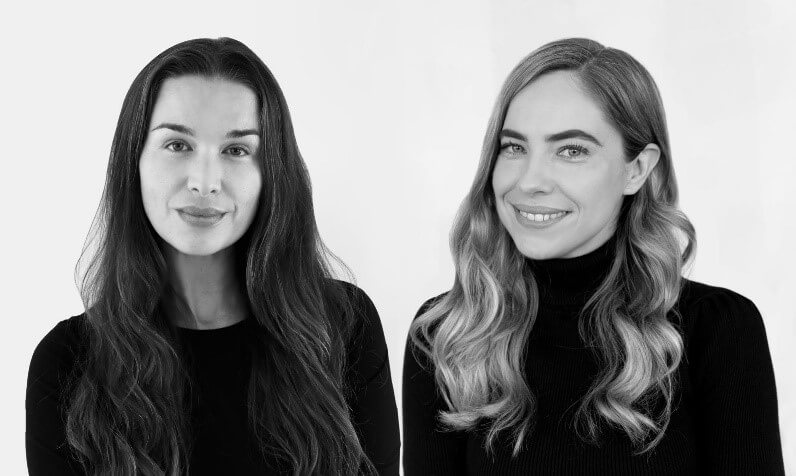 SYDNEY, 22 February 2021: Canon Australia is proud to announce its affiliation with the Australian Women’s Film Festival (AWFF) - a brand-new short film festival created by women, for women. After postponing the AWFF 2020 event due to COVID-19, 2021 will mark the re-launch of the inaugural Film Festival which will be held on Sunday 14 March 2021, at Event Cinemas AACTA Bar and Cinemas at Bondi Junction in Sydney.

Aligning with International Women’s Day, AWFF will support, encourage, and ultimately celebrate female storytellers and leaders within the film industry by giving them the platform to showcase their talent both in front and behind the camera. The program will include a VIP red-carpet event, curated industry panel discussion, and screenings of the finalist films, followed by an award presentation.

As the brainchild of Australian producers and filmmakers Kelly Tomasich and Tahyna MacManus (MuM – Misunderstanding of Miscarriage Documentary), AWFF was established to demonstrate the talent of female filmmakers by proving a platform for them to showcase their talents. A condition of entry to AWFF is that three of the five key creatives (Writer, Director, Producer, Director of Photography (DOP) and Editor) must be female. This is designed to encourage the inclusion of women in an industry traditionally dominated by men. Men are not excluded from entering AWFF, but they must be willing to work in collaboration with women.

A further condition of entry is that if the film must pass the Bechdel test. The Bechdel test is a measure of the representation of women in fiction. It asks whether a work features at least two women who talk to each other about something other than a man, and encourages filmmakers to consider their portrayal of women in film to transcend traditional character stereotypes.

“As filmmakers, the concept behind AWFF was simply to create an unapologetically female focused film festival celebrating films by and about women. We wanted to create access and opportunity for female filmmakers to network with their peers and showcase their skills and talent both behind and in front of the camera,” said Kelly Tomasich, co-founder, AWFF

“AWFF is about creating and promoting the types of films and filmmaking we want see, incentivising inclusivity and collaboration with female filmmakers and encouraging considered storytelling created through the rich and layered female creative lens.”

Original entries from AWFF 2020 will be screened at the 2021 AWFF event followed by an awards ceremony honouring: Best Drama; Best Documentary; Best Comedy, and Best Animation while individual categories will also be recognised.

As a major sponsor of AWFF, Canon Australia will provide a new Canon EOS C200 4K cinematic digital camera as the major prize for the Best Film category to enable high quality outputs to match the outstanding creativity and storytelling of Australian female filmmakers.

According to Nina Spannari, General Manager - Marketing and Customer Experience, Canon Australia: “Canon’s mission has always been to inspire and empower content creators to do more than they thought possible and to push the limits of their creativity in pursuit of telling stories that are important and thought provoking.

“The creation of this festival itself is underpinned by the critically important narrative of the need to recognise and celebrate the role and talent of women in the Australian film industry, and to empower female filmmakers, both active and aspiring, to have their voices heard through the art of film. We are proud to be part of this historic moment and excited by the role our imaging products play in enabling female filmmakers to bring to life stories that matter."

The 2021 AWFF will also honour legendary editor Jill Bilcock with the AWFF Trailblazer Award (a woman who has blazed a trail for other women filmmakers and made an extraordinary contribution over her career) and the Bruna Papandrea with the AWFF Groundbreaker Award (a woman who has made an extraordinary impact in the industry in the previous year).

AWFF will open submissions for the AWFF 2022 event at a date soon to be announced. In acknowledgment of delays and impacts on the industry due to the COVID-19 pandemic, AWFF 2022 entries will extend to films made in both 2020 and 2021.

For more information and award categories please head to www.awff.com.au.

To purchase tickets to the 2021 AWFF, please visit: https://events.humanitix.com.au/australian-womens-film-festival/tickets.