/ Get Inspired
/ Champions
/ The importance of personal projects

The importance of personal projects

Professional photographer Alex Wallace explains why it is important to challenge yourself with personal projects.

As a commercial and advertising photographer, I am usually tasked with shooting a pre-determined image. The brief is set by the client or ad agency and I make it happen. I turn to my Speedlites, my brollys and stands and my EOS 1DX for virtually every shoot.  This procedure works perfectly well and business is good.

But sometimes you find yourself falling into patterns and adopting the same tried and trusted techniques, achieving very similar results, which of course is what the client wants and what pays the bills. 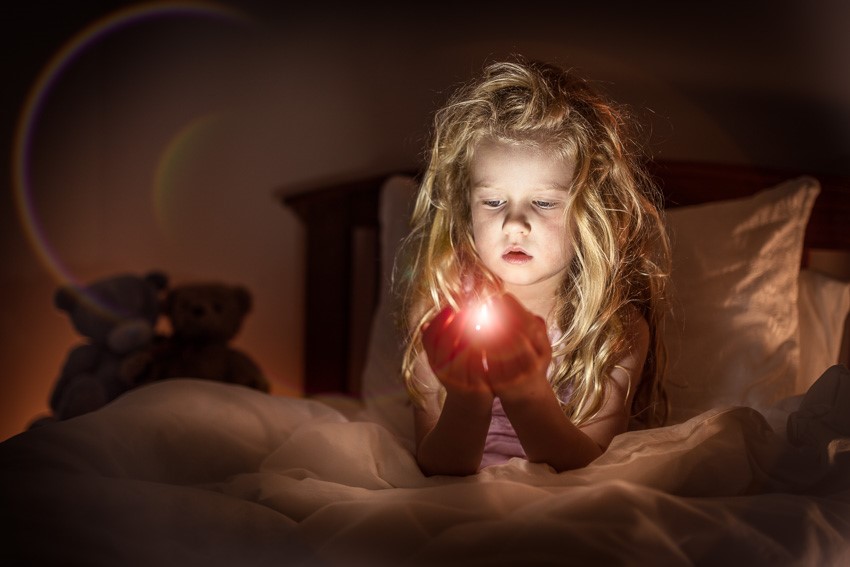 I’m running a busy commercial operation so when the jobs are flooding in its easy to push personal projects aside. I tend to take the work that pays the mortgage and keeps food on the table. However, life would get boring if you followed the same paths everyday and I firmly believe you have to keep pushing the envelope and up skilling throughout your career.

Plenty of yesterdays hot-shot photographers are today's forgotten dinosaurs. So I set myself the challenge of working with some new gear; A EOS 5Ds body, some tiny LED lights and walking a new path where the route wasn’t set and the outcome unknown.

I didn’t have a brief, the images were led as much by the subject as the photographer and it all made for a refreshing change. My project evolved into the series of shots you see before you now.

I had been experimenting with LED lighting and particularly liked the way they could be hidden from view to light areas where a flash couldn’t. Having progressed through numerous torches and lamps, I sourced a set of tiny LED flat panels that ran off a 12 volt battery and could be squirreled away into the smallest of species. For instance, a child's hand! 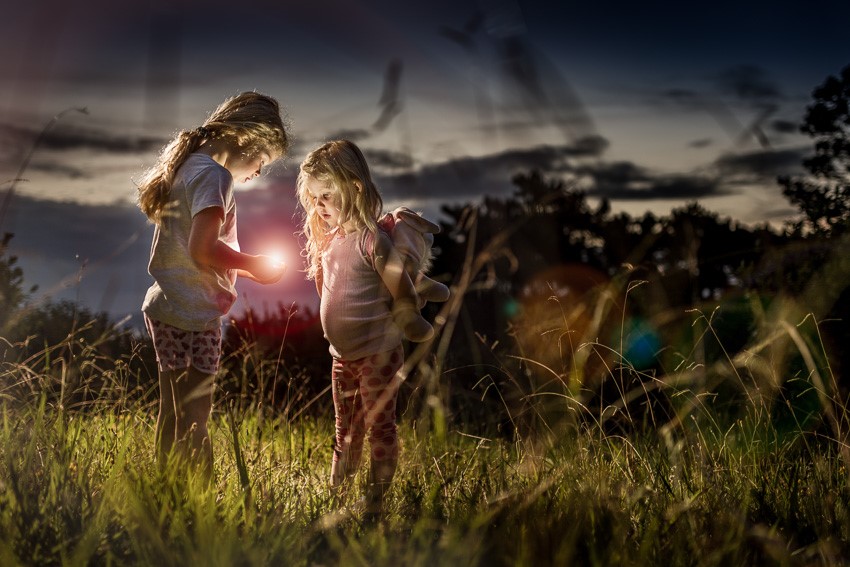 All the kids in the project I know well and this helped me immensely in gaining their trust and relaxing them for the shoot. You never quite know what you were going to come away with and while I often had a planned shot in mind, the results were rarely as intended and are usually better.

It was often the child’s own choice of costume or sitting position that brought the magic to the photograph.

As much as an exercise in lighting, the project was also an opportunity to experiment with my newly acquired EOS 5Ds.  The rich blacks and astounding resolution were both a departure from my previous Canon bodies. This was a good way to learn the capabilities and get a feel for the camera, whilst not in the pressure pot of a full commercial shoot. 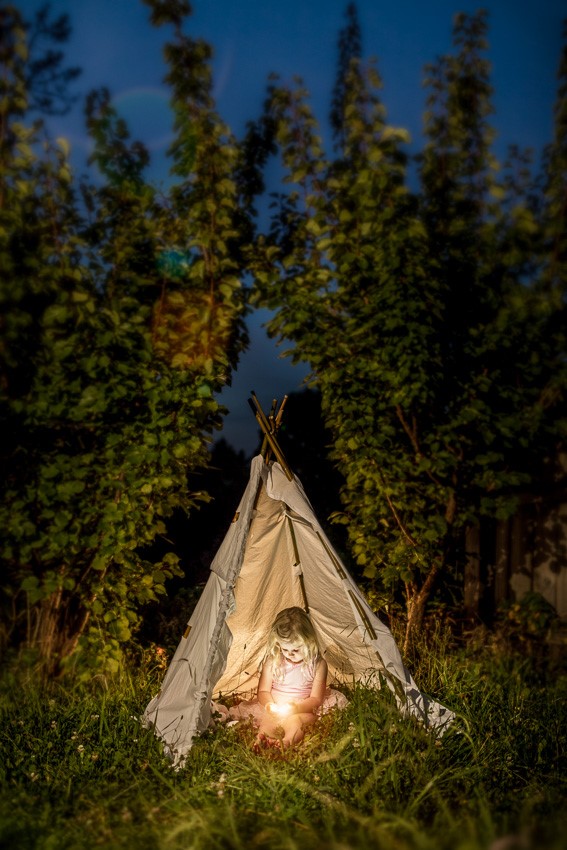 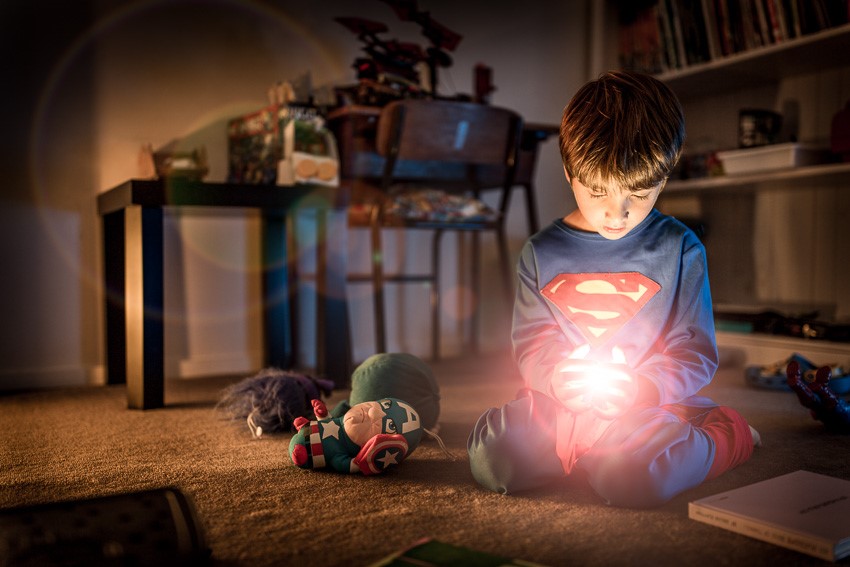 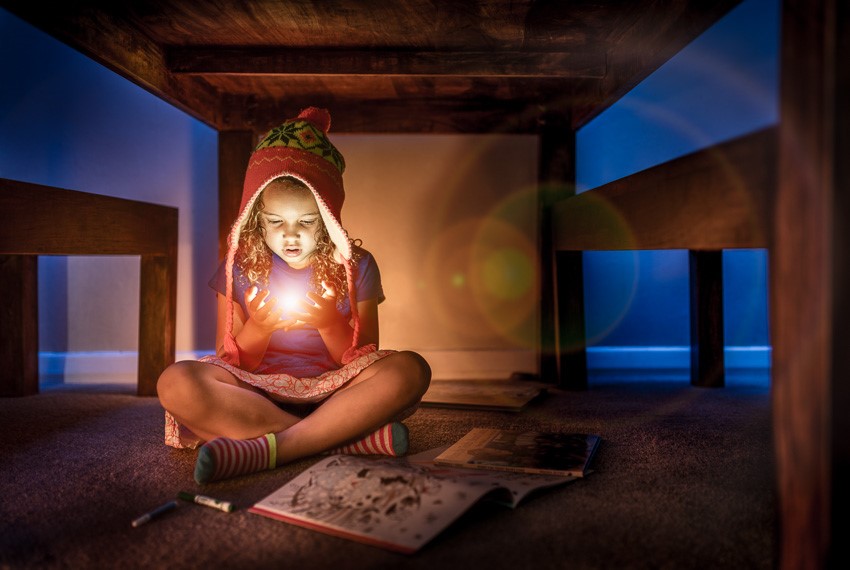