/ Get Inspired
/ Champions
/ Hugh Stewart on a Lifetime of Portraiture
Feature Image by: Hugh Stewart

Hugh Stewart on a Lifetime of Portraiture

Hugh Stewart is known predominately as a celebrity photographer, and for his portraiture. He’s photographed a lot of celebrities over his career, but a few stand out. “Three of them cross over into my fathers generation — and I feel like they’ve been around all my life — Paul Newman, Michael Caine and Clint Eastwood.”

Hugh shot Michael Caine three times, Paul Newman he shot twice, and Eastwood once. They were all low-key; they didn’t come with a team, or a cavalcade of black SUV’s, or publicists. 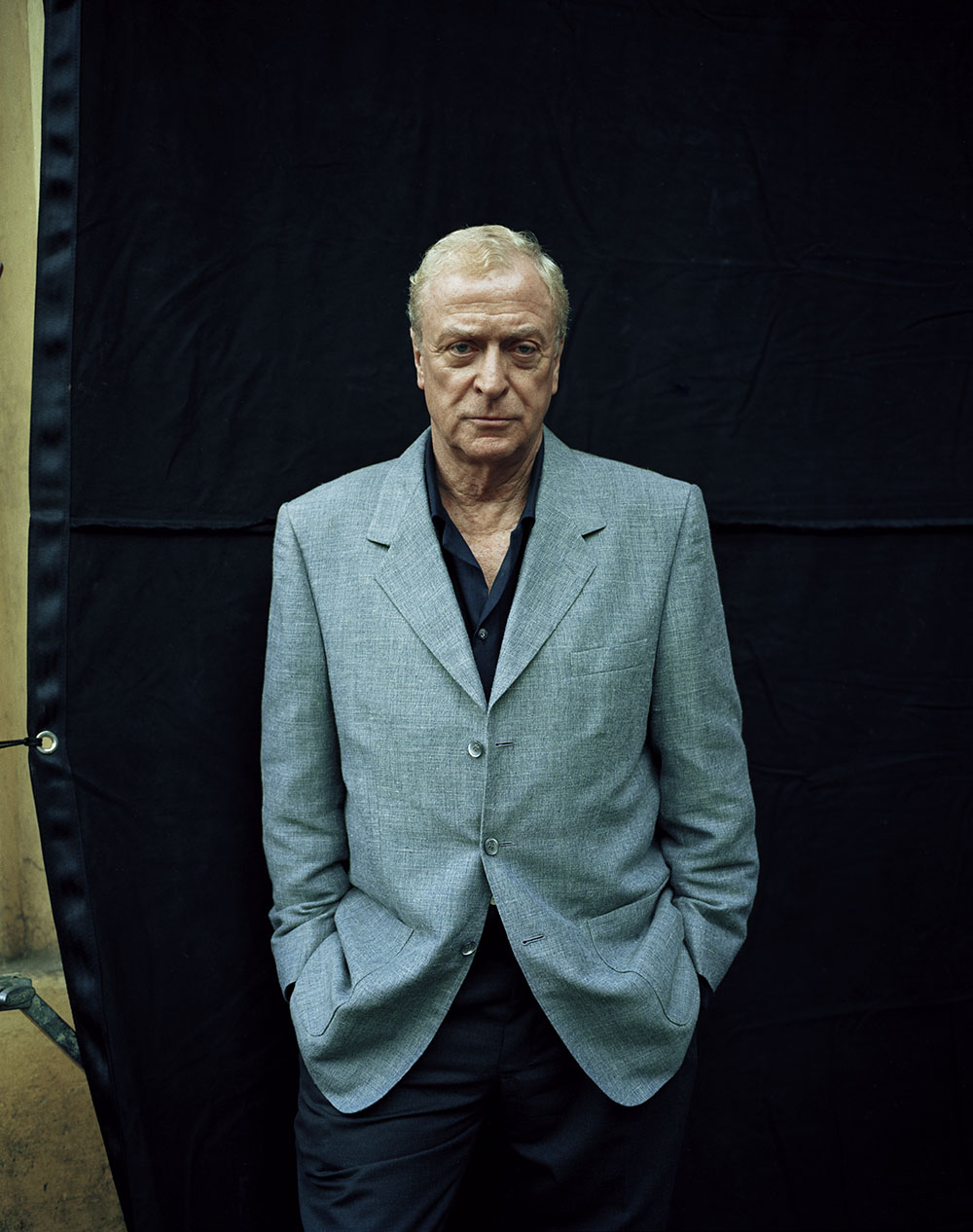 Michael Caine on the set of The Quiet American in Hanoi, Vietnam.

For Michael Caine, Hugh flew to Vietnam to shoot stills on a film he was in. He saw him every day for a couple of weeks.

Paul Newman drove himself, in a beaten-up old Mercedes, to the theatre company location in Westchester. He was wearing his Rolex Daytona. He was cool. He wasn’t interested in the stylist. “What’s wrong with what I’m wearing?” Hugh remembers him questioning. So, Hugh shot him as he was. “He was a little disengaged — he was older and had just been diagnosed as being quite ill.” 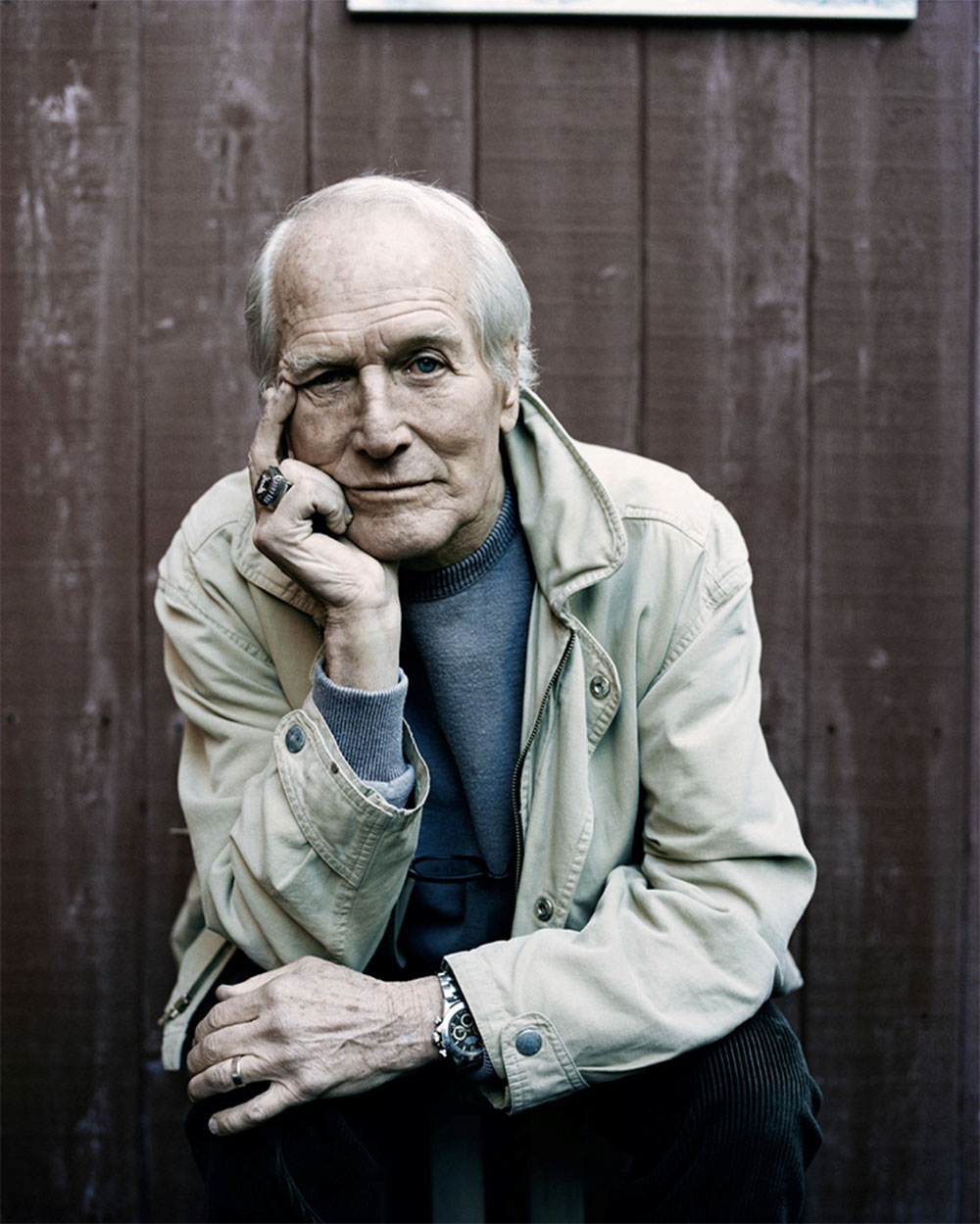 Hugh travelled to Carmel, on the California coast, to photograph Clint Eastwood.


He rang up who he thought was Clint’s publicist; she turned out to be his wife.

“Where do you want to shoot him?” she asked. Hugh responded, “In this field I found, at about 4pm tomorrow when the light is good.” He also asked, “You haven’t got an old car we can use?” — still thinking she was the publicist.

“You know what, he’s still got the old truck from Bridges of Madison County, (1995). If you want to use that, we will leave it for you up at the top of the road. Pick it up and I’ll make sure Clint is ready.”

The next day as he waited at the location with Scott Roper, his assistant, Hugh saw a beaten-up old Mercedes chug down the dirt road.
“This old man got out and his pants were up to here.” Hugh points to near the top of his stomach. “He was wearing a golf shirt; I had to take my shirt off and swap.” 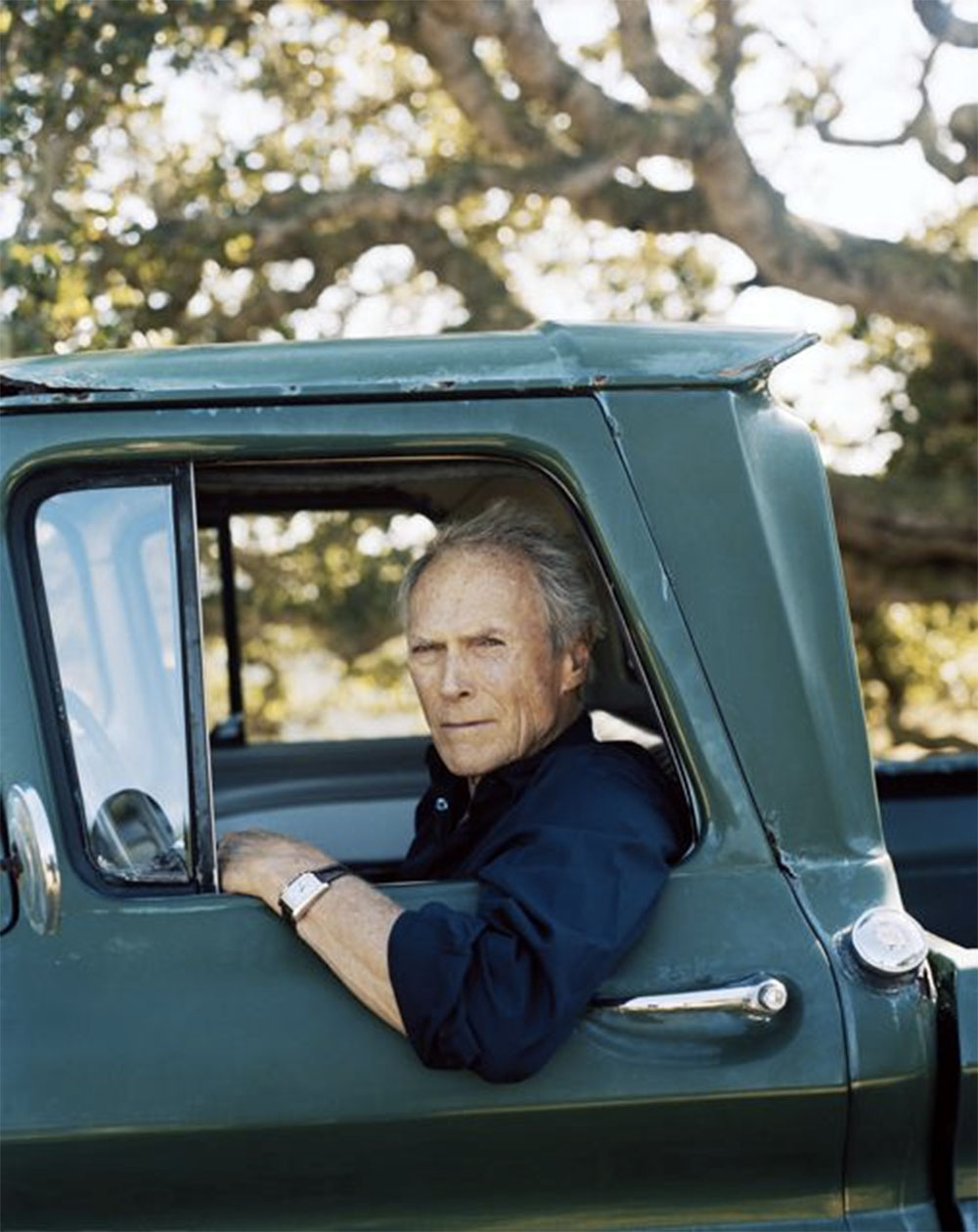 Clint Eastwood in his truck from Bridges of Madison County.

Clint turned up with a packet of crackers and a bottle of wine, and spent three hours with them talking about all the old films.
Hugh asked what he wanted him to do with the truck. “Just park it up there with the keys on the tyre and I’ll pick it up tomorrow,” was the response.
The day after the shoot they flew back to New York to photograph a celebrity chef, down in the meatpacking district. “Literally four black SUVs turned up to drop him off — he was on the food network!” Hugh remembers.

In his mind, Hugh’s style has evolved, but not too much. “It’s just become a lot tighter. There’s something about the richness, the same sort of light, and the filmic quality of it — and also always trying to have a sense of narrative to the story — that hasn’t changed.”

“You’re constantly trying to evolve. I think when you start out you’re more interested in what your contemporaries are doing. Now I have no interest in that. I’m confident enough to know that I can produce good pictures. I can push it a little bit and they still look like mine.”

When he looks back at portraits he took 20 or 30 years ago he feels “they sit quite well next to what I’m doing now. 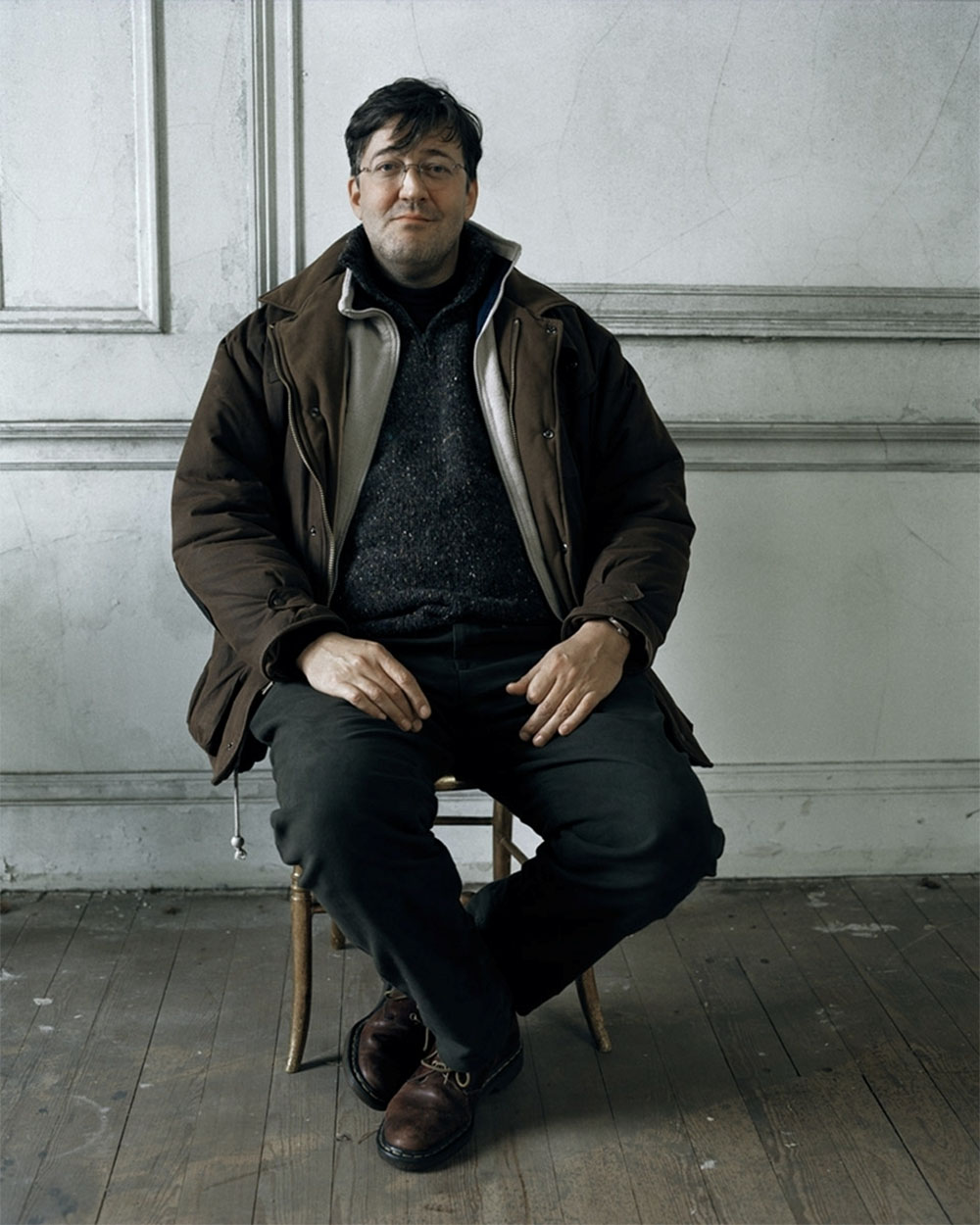 Stephen Fry on the set of Bright Young Things, a film he directed in England.

Generally now clients come to Hugh wanting something similar to what they’ve seen of his before: “Now at least I’m my own inspiration,” he says.

“The perception is that Annie Leibovitz is a best friend with every single person she has shot. The reality is that she probable only sees them when they come to the studio for a shoot and that’s it. I’m exactly the same.”

Getting the best out of people is second nature to Hugh. “You create an environment where they feel comfortable, and they don’t feel you’re threatening. They open up and you have these very honest discussions with them.”

“I like it that I can walk into somebody’s home and connect with them, that’s my drug. It gives me energy.”