Mark Clinton: Why The 5D Mark IV Is My Ultimate Camera

Mark Clinton’s backdrop is the dramatic landscape of the natural world, but it’s the human element that makes his photography special. Photography is largely a solitary pursuit, and whether it’s the rugged ocean, or vast mountain ranges, Mark has the rare ability to evoke the emotion of his subjects. But as we found on our journey to the peaks of Wanaka’s mountains, chasing the best images of his life with pro skier, Fraser McDougall has taught him more than he could ever imagine about his art, and himself.

I’ve had a pretty strong attachment to the 5D series for almost a decade, and the most recent version, the 5D Mark IV, is just a workhorse. I take it everywhere.

I’ve always resonated with the 5D for shooting surfing because it’s lightweight and works so well in a housing, but now that I shoot a lot of snow content I’ve found it works just as well on the mountain. 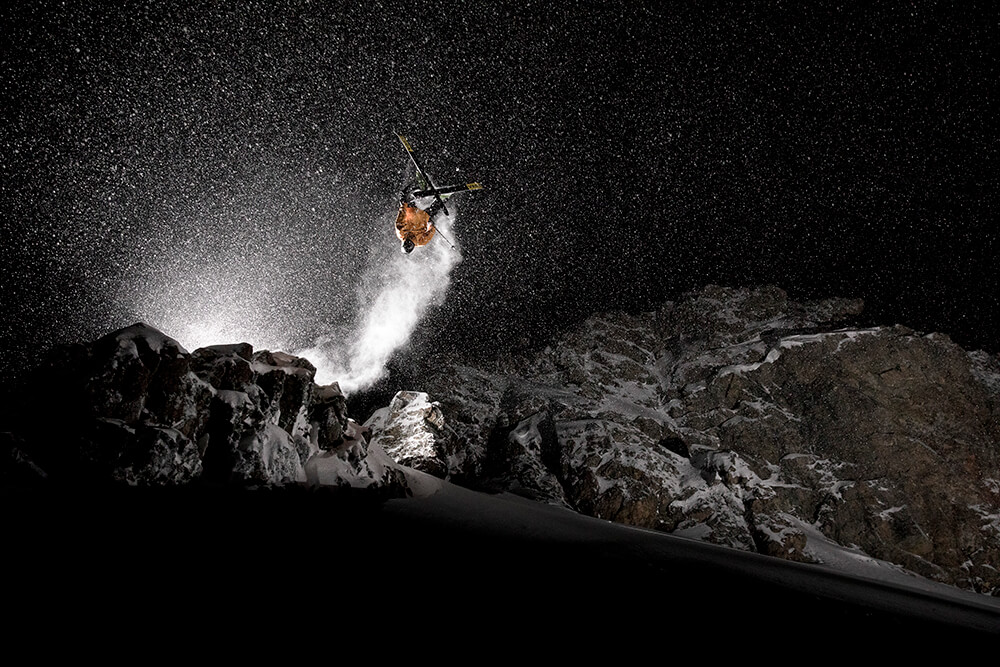 The 5D Mark IV is indestructible, I’ve put mine through a lot and it’s always come out unscathed. It feels like a camera, not a computer.

The biggest thing for me is the weather sealing on the camera, and the lenses for that matter. I shoot in New Zealand a lot, and compared to places like Japan—where the snow tends to be powdery and dry—a lot of the time the snow is quite moist, which adds a new level of difficulty and risk. On projects like the one with Fraser, when you’ve got limited time in a chopper, weather, budgets and so many other factors to consider, faith in your equipment is crucial. There’s been countless times when I’m out camping in the snow with videographers and they’re stressing, chucking equipment in their sleeping bags because the batteries can seize up overnight. I can happily sit there and know that my 5D’s going to be fine.

Earlier this year I was out on the mountain, it was windy and there was a lot of moisture in the air. There was literally ice forming on the camera—up to five centimetres at times—but it didn’t skip a beat. It’s built like a tank. 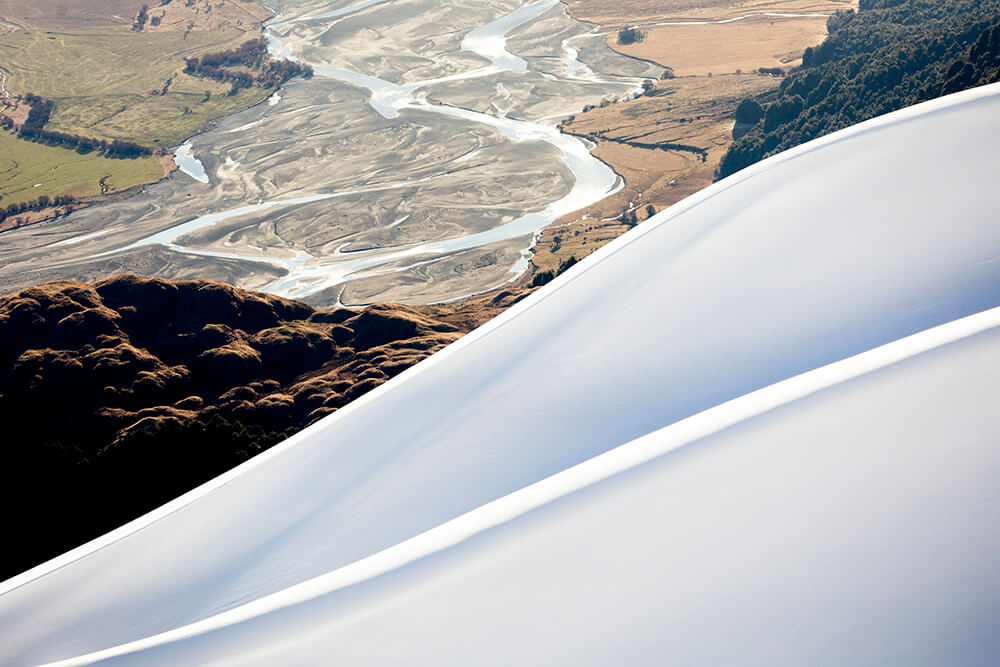 When it comes to my commercial work, the 5D Mark IV has 30 megapixels so I always know I can blow one of my images up and put it on the side of a building if necessary. But it’s also the perfect file size to play around with and crop. Most of the stuff I do nowadays is for the web, so 30 megapixels is more than enough.

In terms of lenses, when I first got into cameras everyone told me to start with a prime lens. I’ve always loved shooting 24mm, 25mm, 50mm and 85mm, but in the snow I quickly realised that it’s not feasible to carry all those options. Now I use a 24-70mm most of the time, a 16-35mm for the wide shots, and a 100-400mm for the long distance moments. The less weight you carry, the better, and having a tight setup makes for far more enjoyable skiing too.

Add the Canon 5D Mark IV to your adventure kit 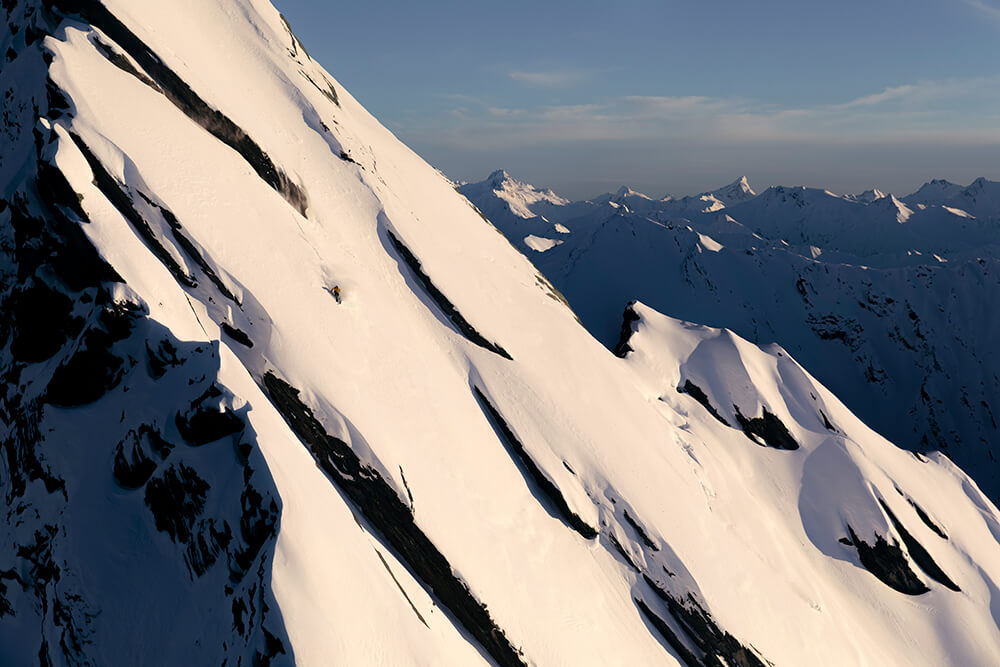 Supported by The North Face Australia and Wanaka Tourism

Filmed entirely on the Canon C300 by Marcus Skin (@mr___skin)