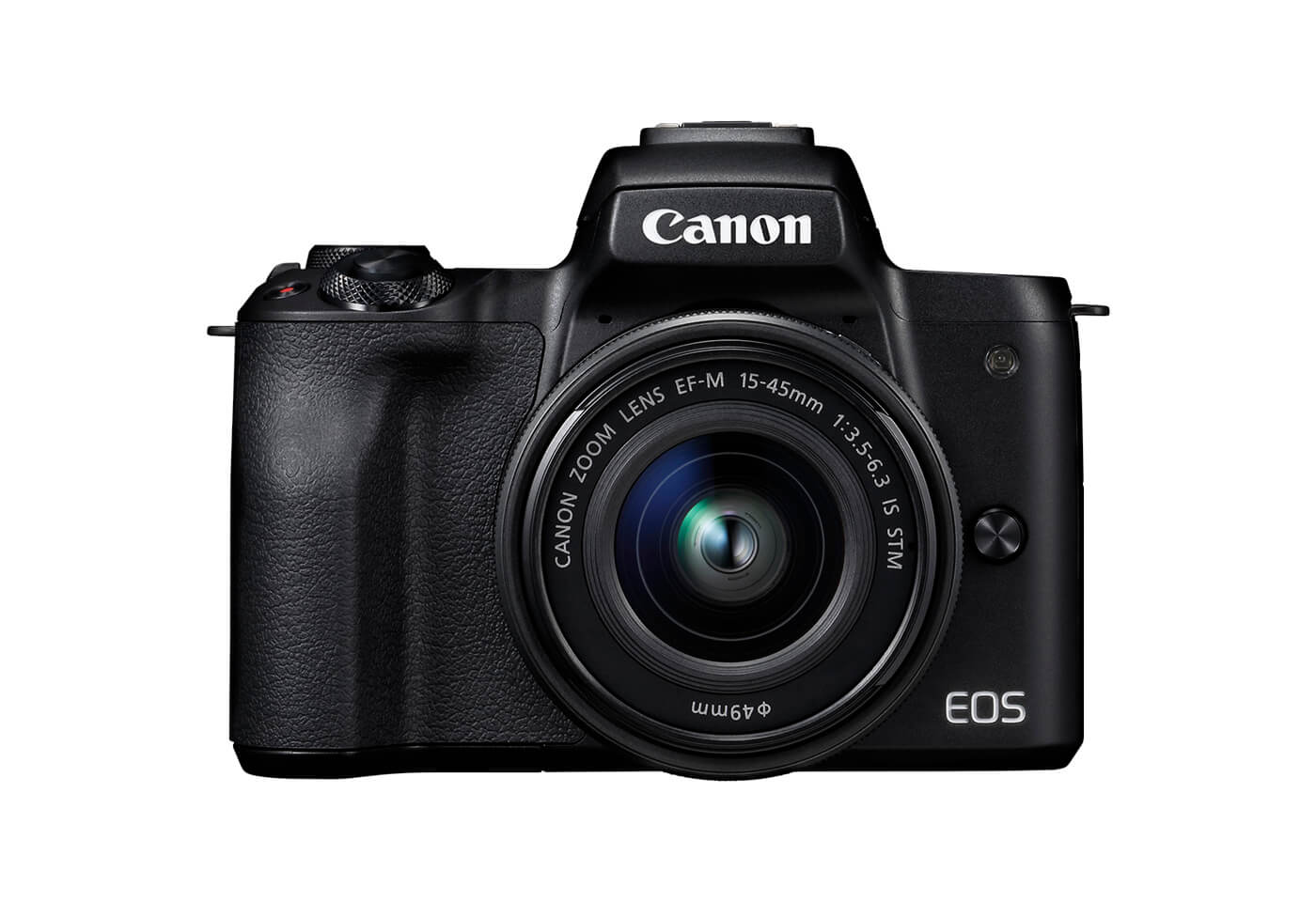 1. Enables NFC connection with smartphones running Android 10 operating system.
*For Android running v6.0 or later, use Camera Connect v2.7.10 or later.
*For Android running v5.0 or older, use a connection method other than NFC.
2. Fixes a phenomenon where, in rare cases, the camera may not autofocus at the edges of the image area.
3. Fixes a phenomenon in which, when using a Web service, if a camera is registered that is the same model as a camera that had already been previously registered, the registration data of the previously registered camera is overwritten.
4. Fixes a phenomenon in which, with [Display settings: Manual/Screen] set, when the camera’s LCD screen is closed, after connecting to EOS Utility, the Remote Live View window is not displayed correctly in some cases.

This firmware update is for cameras equipped with firmware up to Version 1.0.3. If the camera's firmware is already Version 1.1.0, this update is unnecessary.When updating the firmware of your camera, please first review the instructions thoroughly.

Changes in version 1.0.2:
1. Improves reliability of communication with external flashes.