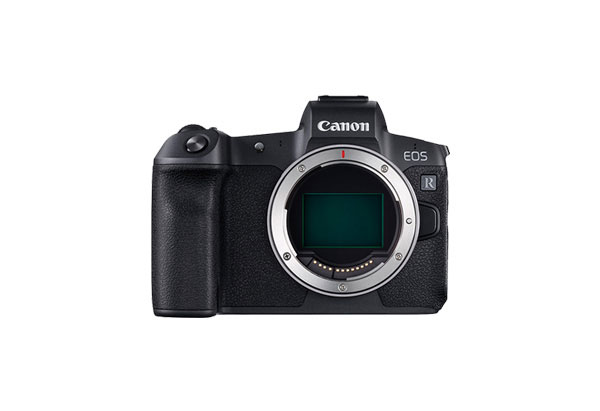 Changes in version 1.7.0:
1. Support has been added for the following lenses:
- RF600mm F11 IS STM
- RF800mm F11 IS STM
- EXTENDER RF1.4x
- EXTENDER RF2x
2. The operation of playing back through the multi-function bar has been improved*
*please refer to the latest version of the camera's Instruction Manual that is released with the firmware update.
3. Support for the Battery Pack LP-E6NH has been added.

Changes in version 1.4.0:
1. Enhances eye detection Auto Focus (AF) for improved face and eye recognition at greater distances.
2. Improved Auto Focus (AF) performance helps the camera to focus on and track smaller subjects.
3. Reduces lag time between the actual Auto Focus (AF) and the AF frame display for images in the viewfinder or on the LCD.
4. Fixes a phenomenon in which the AF frame size cannot be changed in the Servo AF setting.
5. Fixes PTP communication vulnerability.