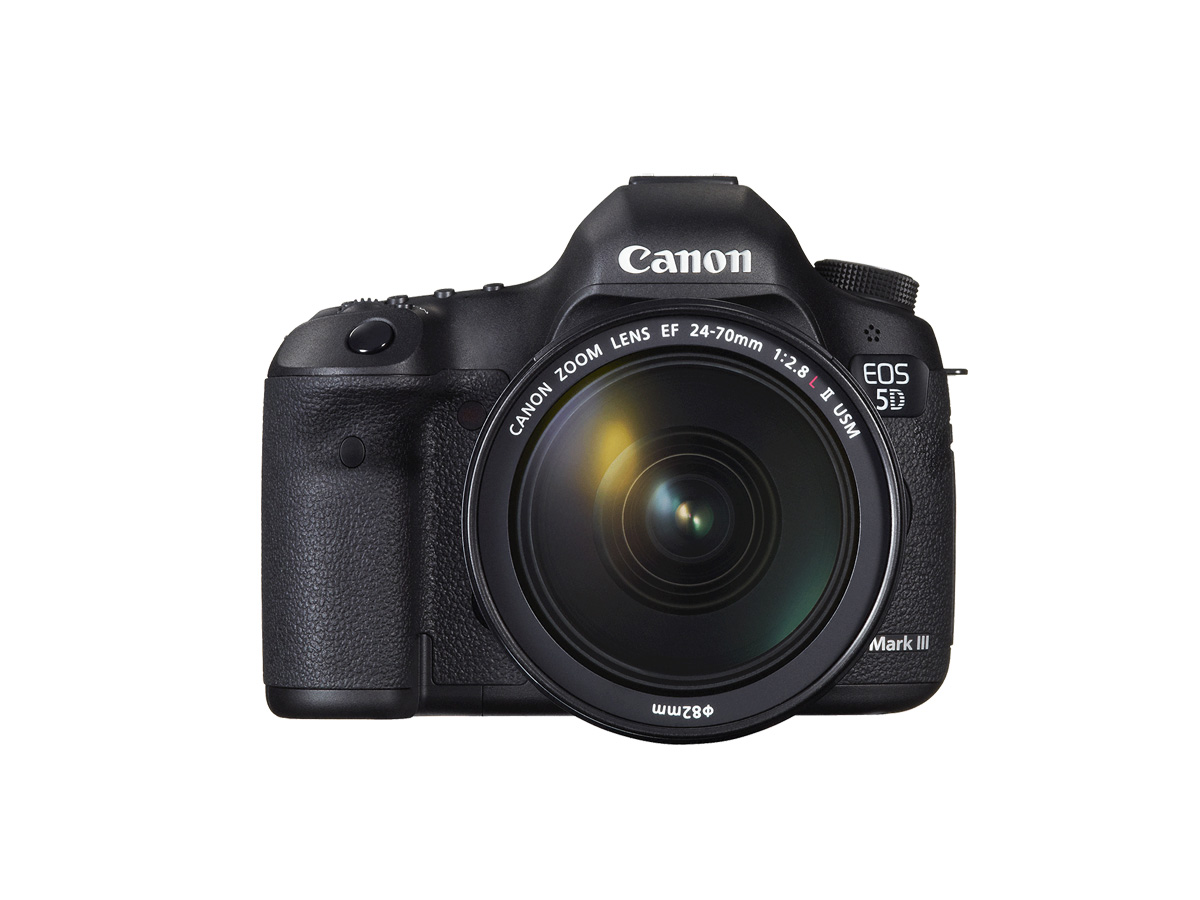 Changes in the Firmware
Firmware Version 1.3.5 incorporates the following fix:


Preparations for the Firmware Update:

Macintosh
After the downloaded compressed file (.dmg file) is extracted, a firmware folder is created.

- It is recommended that the latest application software*1 be used, once the EOS 5D Mark III is updated to the new firmware Version 1.2.0 (or later) from older firmware (Versions 1.0.7 through 1.1.3). Certain previous versions of these applications do not support functions which are added by the new firmware.

When cameras, or images taken with cameras, have been updated to the new Firmware Version 1.2.0 (or later), and are used with the old version application software*2, the following phenomena will occur.
*2: EOS Utility
- The "HDMI output" function, "HDMI output setting" or "HDMI output frame rate setting" cannot be registered to My Menu of the camera.
- The lens aberration compensation data cannot be registered to the camera.
*2: Digital Photo Professional
- If the Lens Aberration Correction Window is chosen when working with a RAW image taken with a camera running Firmware Version 1.2.0 (or later), the adjustment window will automatically shut down and the adjustment (correction) cannot be made.


(The following is the history of past firmware updates.)

Changes in Version 1.3.4:
1. Corrects a phenomenon in which when using the camera with the EF 70-300mm f/4-5.6 IS II USM lens, even if lens aberration correction is set to "Enable", correction will not be applied.

Changes in Version 1.3.3:
1. Improves the AF controllability when shooting in Live View mode with a wide-angle lens (fixed focal length or zoom).
2. Corrects some incorrect indications on the "English" and "Russian" menu screens.

Changes in Version 1.1.3:
1. Supports the single focal length EF 40mm f/2.8 STM lens that is to be released at the end of June, 2012.
2. Fixes a phenomenon in which an image may become underexposed when using the Auto Lighting Optimizer for continuous Auto Exposure Bracketing (AEB) shooting.
3. Fixes a phenomenon in which the backlight of the LCD monitor may not turn off depending on the camera settings and timing.
4. Fixes a phenomenon in which the camera's power may not turn on when a super-telephoto lens*1) is mounted to the camera with an extender*2).
*1) EF 300mm f/2.8L IS II USM / EF 400mm f/2.8L IS II USM
*2) Extender EF 1.4X III / Extender EF 2X III
5. Corrects mistakes in the Dutch, Italian, Korean, Norwegian, Polish, and Swedish menu screens.