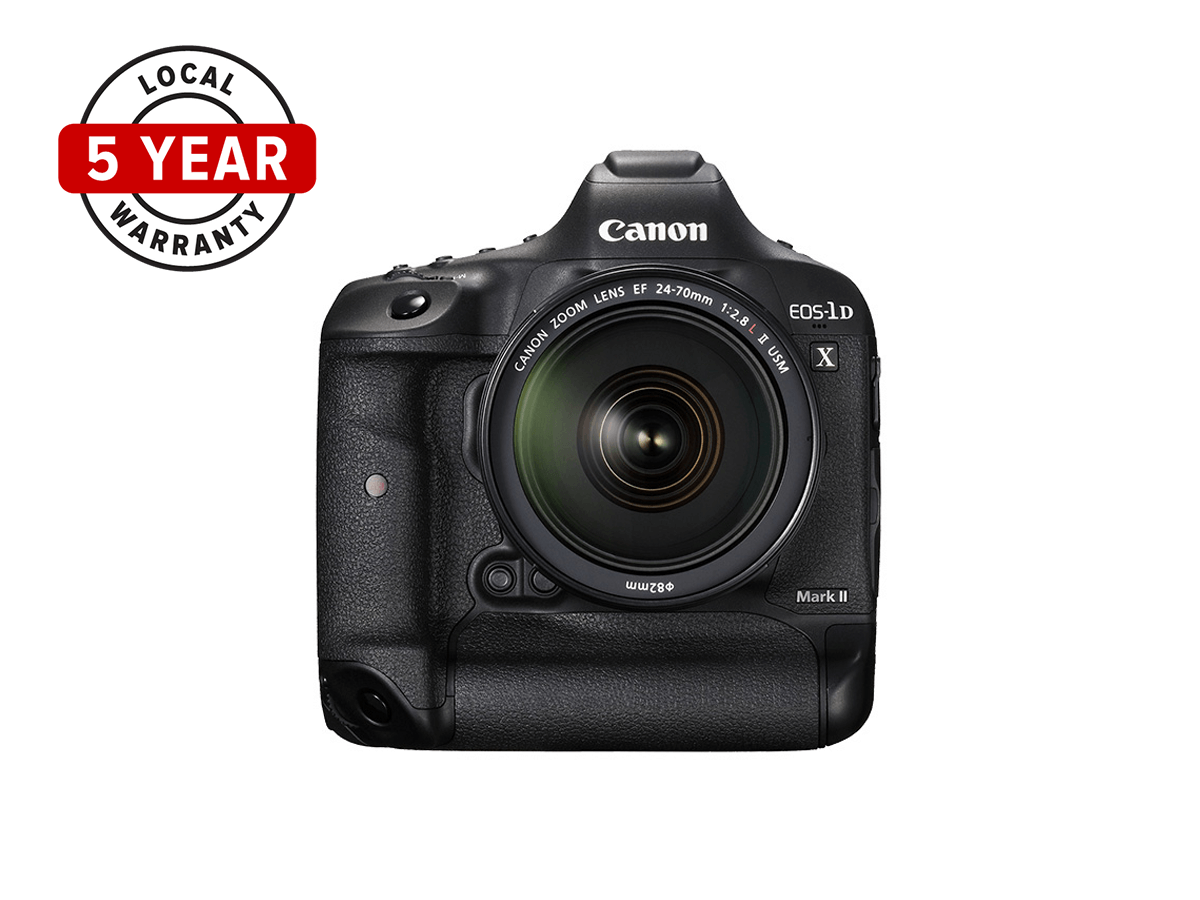 Changes in the Firmware
Firmware Version 1.1.6 incorporate the following fix:

1. Fixes a phenomenon in which the camera may not function normally when images are simultaneously displayed on the camera’s LCD monitor and an external monitor (via HDMI output).


Preparations for the Firmware Update:

Windows
After the downloaded compressed file (.zip) is extracted, a firmware folder is created.

* Extracting the downloaded file: Right-click the zip file, and then select Extract All to extract the file. The extracted folder contains the firmware (File name: 1DX20116.FIR / File size: 41,776,848 bytes) and instructions on the firmware update procedures (a PDF file in five languages: Japanese, English, French, Spanish, and Simplified Chinese).


(The following is the history of past firmware updates.)

(Previous) Version 1.1.3 improvements:
1. Corrects a phenomenon in which the drive mode icon is not correctly displayed when using custom shooting modes (C1/C2/C3).
2. Changes the maximum number of "Release cycles" displayed from 1,000,000 cycles to 9,999,000 cycles. This value can be checked under the "Camera system information" menu.
3. Improves the reliability of communication via USB cable when using the Lens Data Registration function within EOS Utility 3 software.

(Previous) Version 1.0.2 improvements:
1. Incorporates countermeasures for a phenomenon in which the bottom part of still images recorded to SanDisk CFast cards become corrupted.
2. Enhances communication reliability between the camera and CFast cards.

If you are using the affected CFast cards, after having updated the camera firmware to Firmware Version 1.0.2 (or later), please make sure to use the camera to format the CFast card.