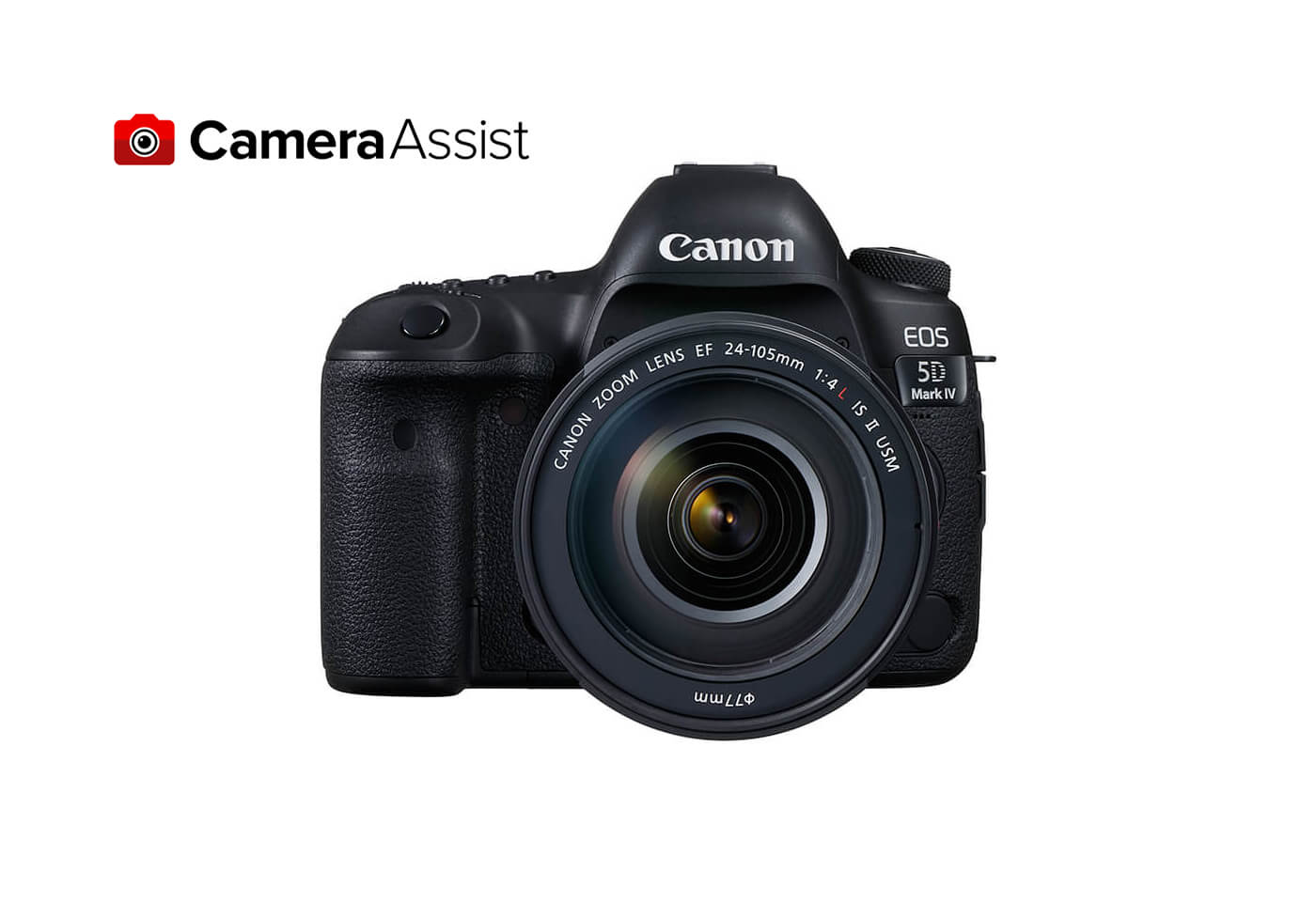 2. Enables support for the .CR2 image file format on image.canon.

3. Fixes a phenomenon in which some camera operations may not be possible or an error may occur after an insufficient flash output is produced when shooting with the flash.

This firmware update is for cameras equipped with firmware up to Version 1.2.1. If the camera's firmware is already Version 1.3.0, this update is unnecessary.When updating the firmware of your camera, please first review the instructions thoroughly.

Changes in version 1.0.3:
1. Corrects a phenomenon in which the color of images varies depending on the metering mode selected during flash shooting.
2. Improves the reliability of communication when using the EF1.4X III or EF2X III extender.
3. Corrects the level display when the camera is held in the vertical orientation with the hand grip pointing downward.
4. Improves the reliability of communication via USB cable when using the Lens Data Registration function with EOS Utility 3.