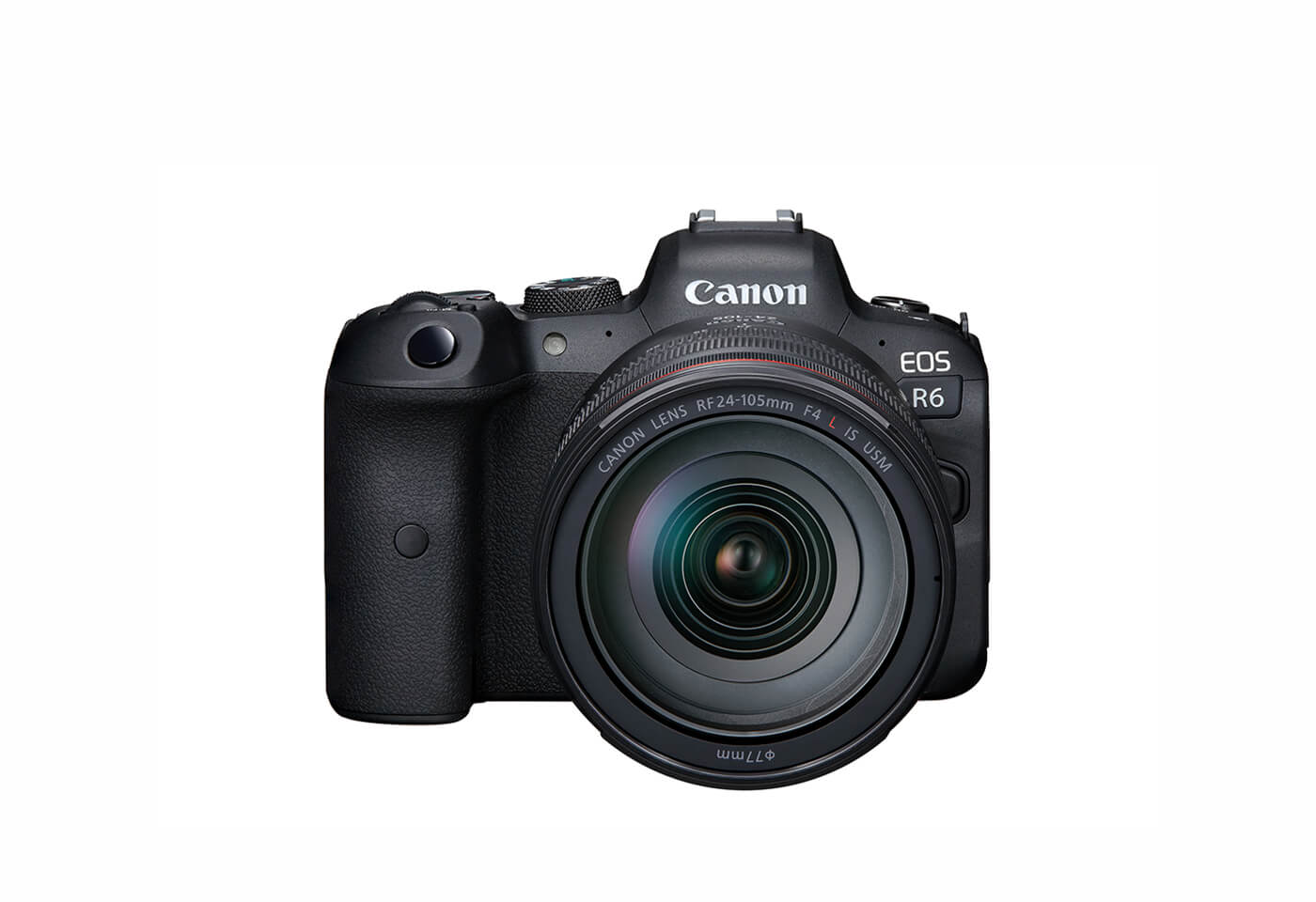 Firmware Version 1.4.0 incorporates the following enhancements and fixes:
1. Adds [Canon Log 3] to [Canon Log settings].
2. Simultaneous movie recording on card 1 and card 2 has been added.
3. Improves operation stability when using the RF400mm F2.8 L IS USM and RF600mm F4 L IS USM.
4. Fixes an issue in which, during HDMI connection, if the camera's screen turns off, a zebra pattern
is displayed via the HDMI output.
5. Fixes an issue in which sufficient image stabilization effects may not be attained immediately after the start of shooting.

Firmware Version 1.4.0 is for cameras with firmware up to Version 1.3.1. If the camera's firmware is already Version 1.4.0, it is not necessary to update the firmware.

(The following is the history of past firmware updates.)
Changes in version 1.3.1:
1. Adds [IPB (Light)] to 4K to enable lower bit rate shooting.
2. Adds [Electronic full-time MF] to the AF tab of the menu. When a lens is attached, manual focus adjustment is always possible with both One-shot AF and Servo AF.
3. The transfer time (estimated value) now displays on the camera monitor during FTP transfer.
4. Fixes a phenomenon, in which in rare instances, the camera cannot function normally when the drive mode is set to "High-speed continuous shooting" to shoot still images continuously.
5. Fixes a phenomenon that may corrupt the image displayed in the viewfinder.
6. Fixes a phenomenon in which the power may become suspended when the camera is powered via USB for an extended period of time.
7. Fixes a phenomenon, in which the camera stops to operate normally when the movie cropping setting is set to [Enable] for performing movie shooting in Firmware Version 1.3.0.

Changes in version 1.2.0:
1. When using high-speed or low-speed continuous shooting modes, in Drive Mode with [High Speed Display: OFF], the visibility of the subject within the frame has been improved when shooting moving objects.*
*During continuous shooting black frames will be inserted between frames in the viewfinder and live view. This will improve the visibility of moving subjects in live view and in the viewfinder.
2. Adds the [Auto] setting to the [Viewfinder brightness] menu that will brighten and dim based on ambient light conditions.
3. Enables 2nd curtain shooting sync during radio transmission wireless flash shooting when the Speedlite EL-1 flash is attached to the camera.
4. Enables manual flash output (excluding high-speed sync and optical transmission wireless flash shooting) to be selected and set up to 1/8192 from the camera menu screen when the Speedlite EL-1 flash is attached to the camera.
5. Improves compatibility of HEIF images recorded in the camera with MIAF (Multi-Image Application Format) standards.
6. Adds support for AF and release during zoom operations for some RF and EF lenses.

Changes in version 1.1.1:
1. A messaging is displayed when [HDMI display: Camera+External monitor] and [Overheat control: on] settings are both enabled.
2. When the RF100-500mm F4.5-7.1 L IS USM is attached, an image stabilization effect of approximately six stops is achieved through collaborative control with the in-lens image stabilization.
*Focal length 500mm, Based on CIPA(Camera & Imaging Products Association) standards.
3. Fixes a phenomenon in which the IS capabilities may be degraded when performing continuous shooting in cases where the RF100-500mm F4.5-7.1 L IS USM lens is attached to the EOS R6 running firmware version 1.1.0.
4. When using certain RF lenses for movie shooting, the in-lens image stabilization mechanism has been improved.
5. Fixes a phenomenon in which the "Slow Synchro" setting screen is not accurately displayed, when the language is set to English.
6. Fixes a typo displayed on the communication setting screen, when the language is set to Korean.
7. Connectivity during FTP transmission has been improved.
8. Temperature detection and shooting time control in video shooting have been improved. In addition, the total shooting time when the short-time recording and power-on/off are performed repeatedly at room temperature is improved.
9. The phenomenon in which the movie recording time available is not correctly displayed when the Date/Time/Zone is not set has been corrected.