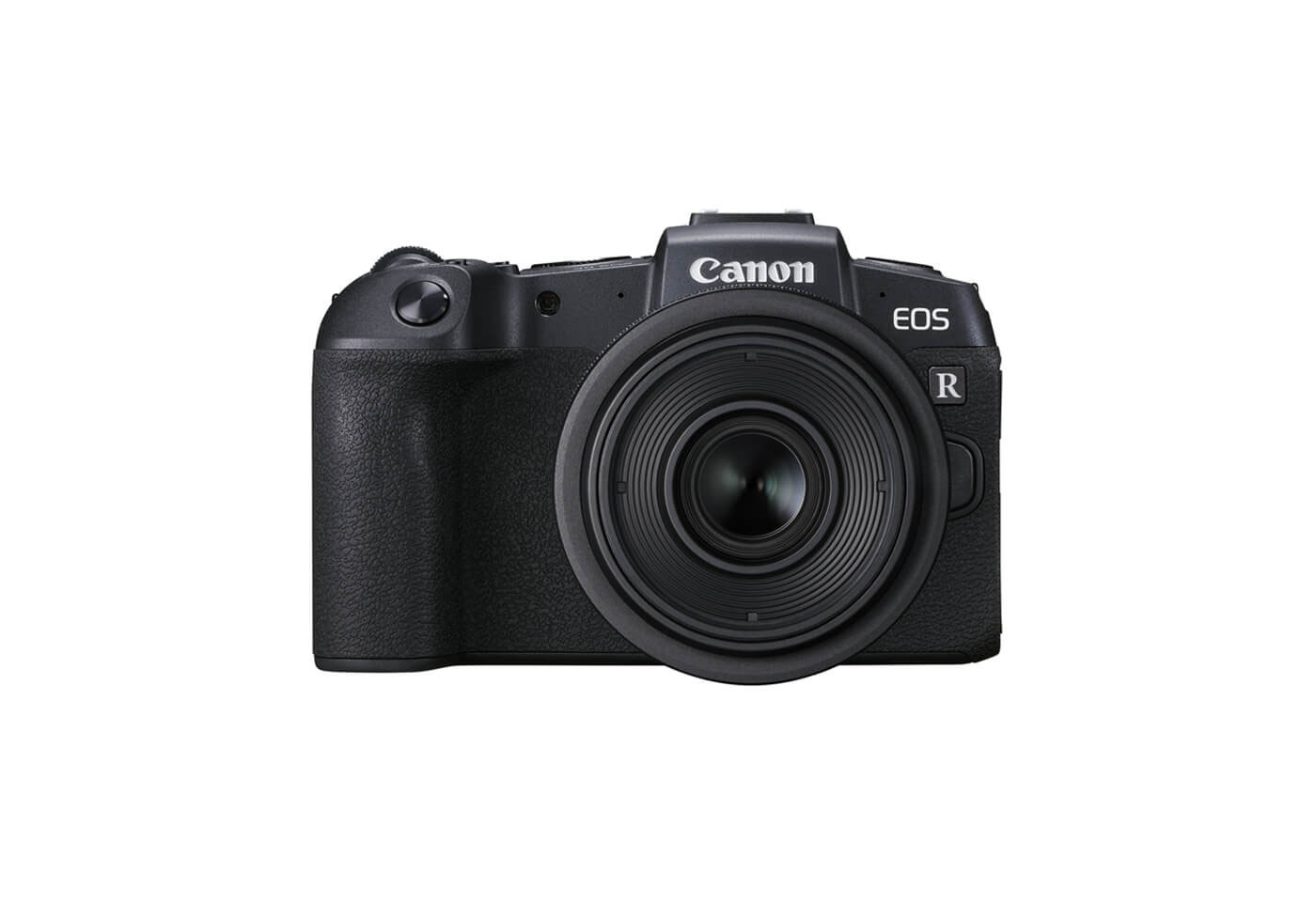 This firmware update is for cameras equipped with firmware up to Version 1.5.0. If the camera's firmware is already Version 1.6.0, this update is unnecessary.When updating the firmware of your camera, please first review the instructions thoroughly.

Changes in version 1.3.0:
1. Enhances eye detection Auto Focus (AF) for improved face and eye recognition at greater distances.
2. Improved Auto Focus (AF) performance helps the camera to focus on and track smaller subjects.
3. Reduces lag time between the actual Auto Focus (AF) and the AF frame display for images in the viewfinder or on the LCD.
4. Fixes a phenomenon in which Main dial icon may not appear when magnify/reduce button is pressed during the image playback.
5. Fixes PTP communication vulnerability.

Changes in version 1.2.0:
1. Support for the RF24-240mm F4-6.3 IS USM lens has been added.
2. Corrects a phenomenon in which the top of some captured images may be dark during high-speed sync shooting with an external flash.