Travelling around Bangladesh, face to face with children living in horrendous conditions in the slums, Simon Lister knew he had found his life’s purpose. It’s a place Lister describes as ‘India on steroids’, a place he was immediately struck by the sheer rawness of life.

“In Bangladesh it’s all about the people. It’s purely about relationships, love, friendship, and people experiencing life to its fullest.  Even though we can’t speak in the same language, we do have a universal language with the camera. I love taking photographs of people’s faces because I think portrait photography really shows the spirit of a person,” Lister said. 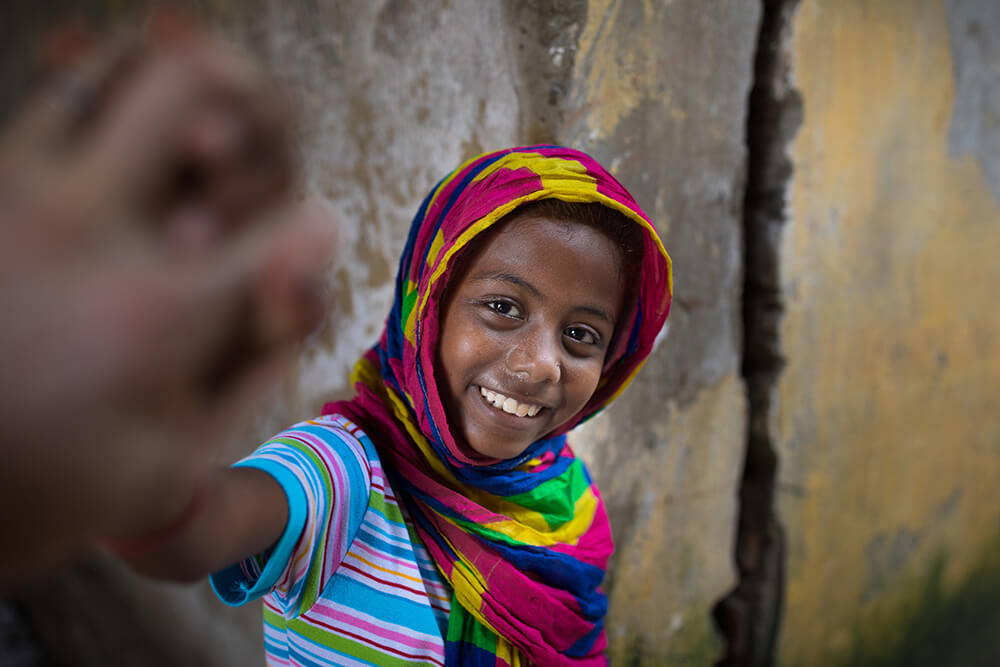 Simon Lister’s journey as a photographer began by simply recording the people he met as he travelled the world.

“I loved photography but I’d never been knocking on doors or wanting to be a professional photo, it was purely a hobby that grew.”

His warmth and empathy saw him gain the trust of many different people and he was able to capture powerful portraits. Those images eventually made their way to the dedicated people at global children’s charity UNICEF.

When UNICEF invited Lister to be their brand photographer he agreed to undertake annual assignments, capturing the humanity of the world’s most disadvantaged children.

Lister’s Tales by Light episode follows the journey of one assignment – where he was joined by Orlando Bloom, focusing on the conditions children face working in Bangladesh. 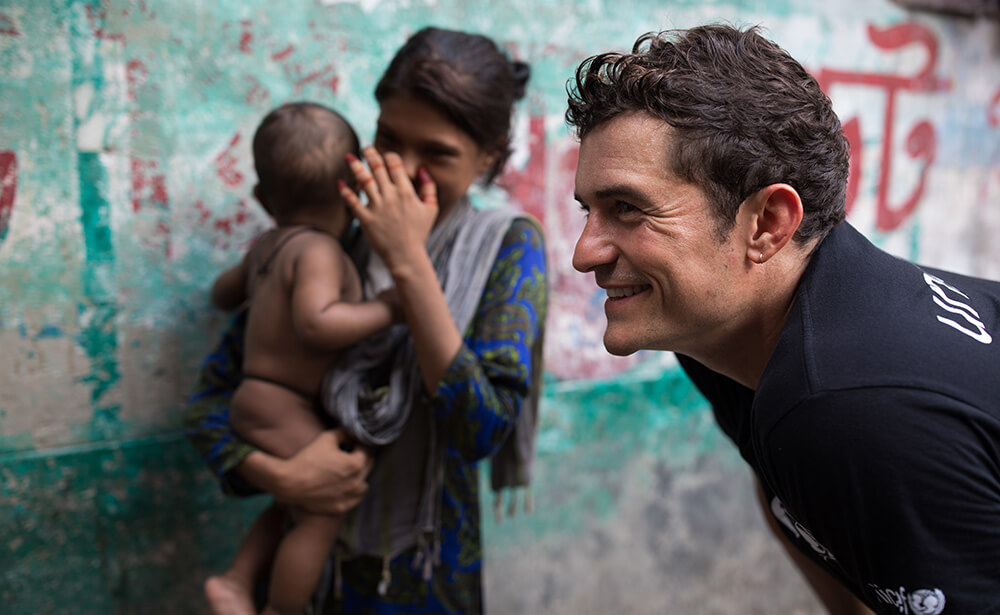 “I thought child labour finished centuries ago but we still see children working in horrendous conditions and it breaks my heart.”

“I just love people and experiencing life at its fullest, even when it’s in its most poorest state. My heart pounds when I go into these slums and see the condition the people live in and I like to express it because people are actually living and dealing with those conditions. So I want to capture those moments and what I’m seeing. The vehicle of UNICEF is being able to have pictures the world can see and be emotionally moved.”

For UNICEF, Lister has travelled from Kurdistan to Vietnam, Ethiopia, Lebanon and Mexico, covering three regions of the world in a 90 second commercial which has had more than 10 million views. 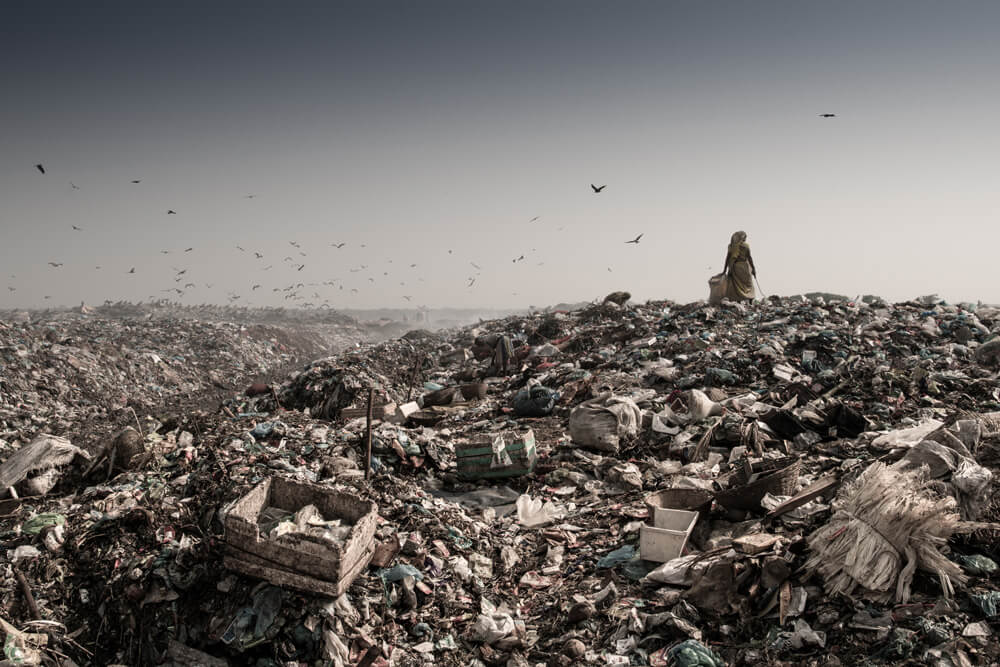 “I’ve been to slums, I’ve filmed on top of a train going through Dakar, and I’ve shot in rubbish tips and all sorts of crazy situations. I just love taking portraits of people in any situation. And I love meeting the people. They have so little but they have so much in the way of life,” Lister said.

“I took all the photos myself and filmed everything myself. We had no crew, just a film camera, a stills camera, a drone and a 360 camera. The days would start at 5.30am and we’d shoot till about 6pm and then we’d spend the evening downloading and recharging, getting everything ready for the next day.” 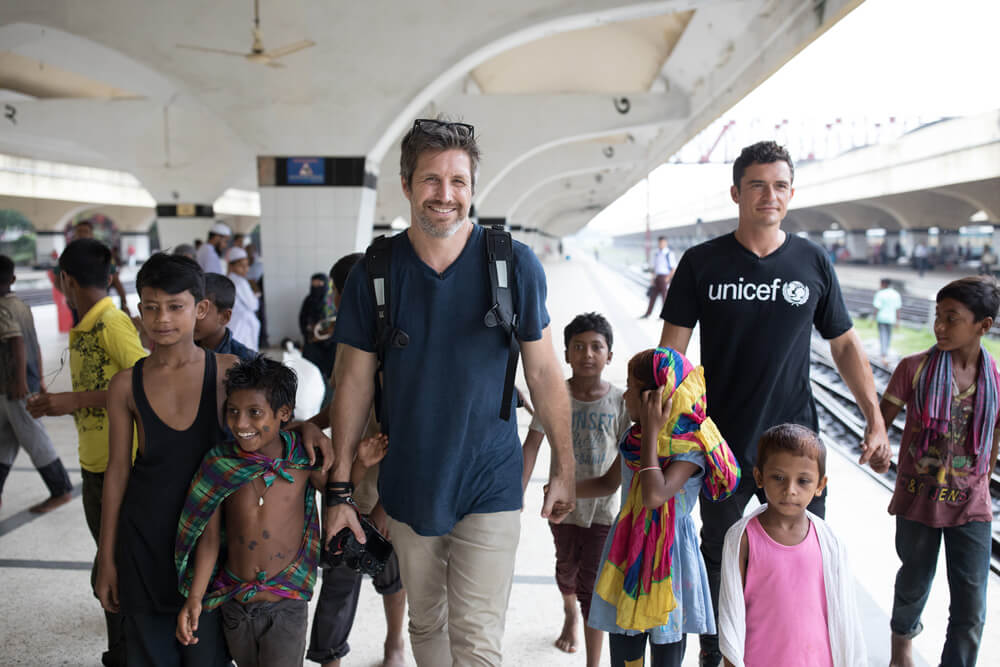 Lister grew up on a farm in New Zealand and, while his background is in sound as the creative director of Nylon Studios; photography is his great passion.

Joined by UNICEF goodwill ambassador Orlando Bloom, Simon documented the lives of some of the region’s most at-risk children. Lister provided about 1200 photos for UNICEF, so his images are now used on billboards, social media, posters and all UNICEF’s branding across the world. 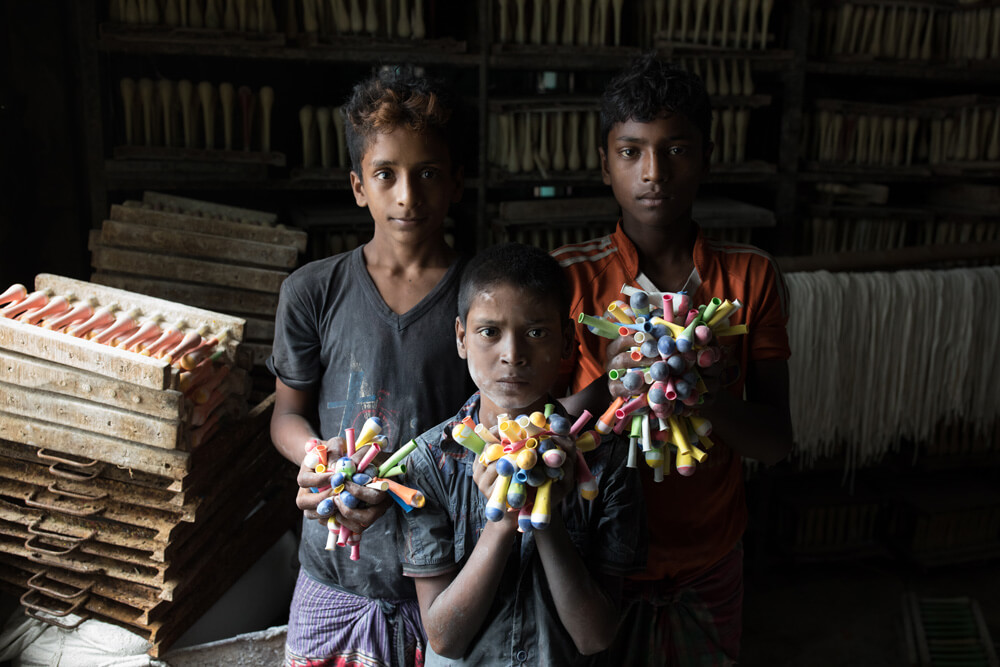 “What really drives me is making people aware of child labour and the plight of children in third world countries. When you look into the eyes of these children, you see the world through their eyes and I want the world to see what they are seeing.”