/ Get Inspired
/ Champions
/ Exploring the Top End with the Outback Wrangler
Feature Image by: Matt Wright

Exploring the Top End with the Outback Wrangler

There’s a side to Outback Wrangler Matt Wright that you’ve probably never seen. The helicopter pilot and wildlife enthusiast is a passionate photographer. It’s not too surprising; he’s in the perfect position to capture images of Australia’s spectacular Top End. Not only does he get up close and personal with some of the country’s most feared wildlife, he has a totally unique view of the vast, mighty north of Australia. 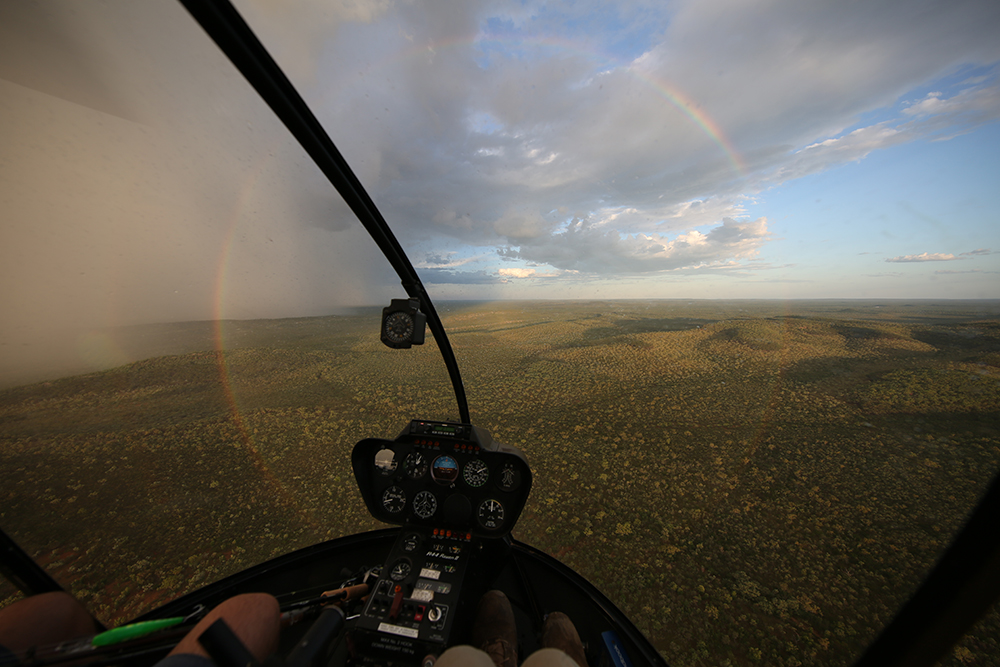 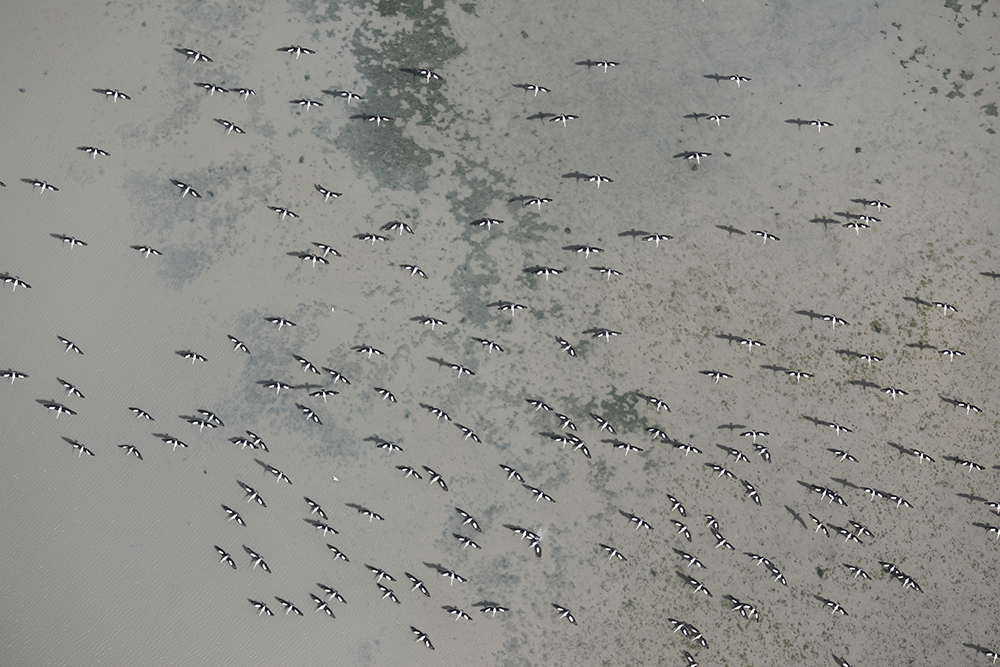 His is a position many photographers would envy.

He captures the dynamic Top End of Australia in photographs and turns them into exquisite art. Well-known as the Outback Wrangler on the National Geographic TV series, Matt sees his photography as a way to remind city people of the beauty and intrinsic value of the Australian outback. 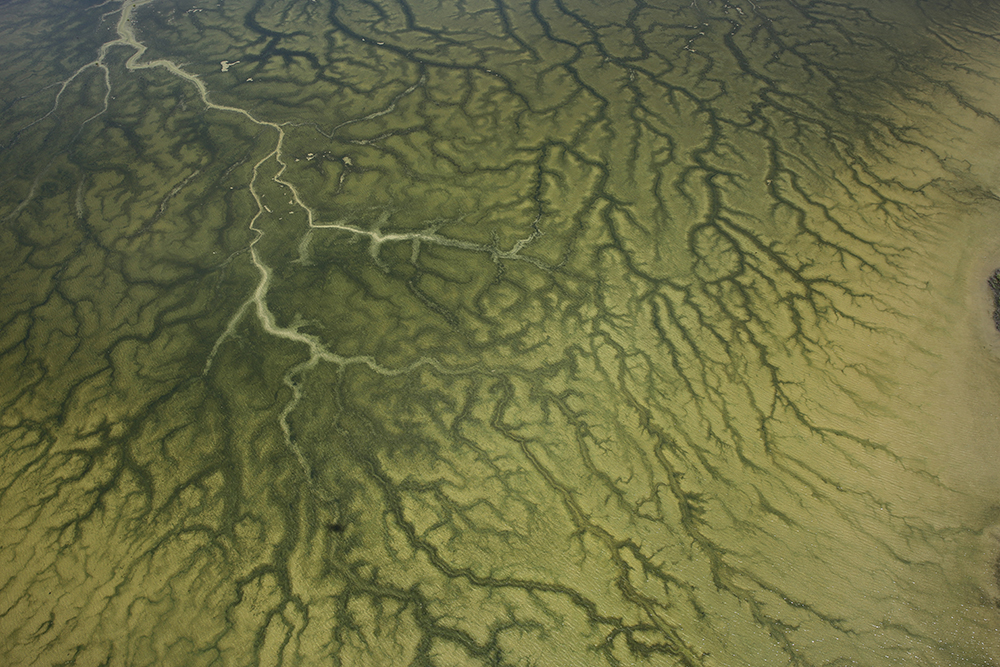 “Too many people get caught up in the day-to-day grind, and forget about living life to the fullest. Before you know it, life will pass you by if you don’t use your time wisely. Time is the most valuable asset in life, it is the one thing you cannot buy or get back. To take a photo of a certain moment or place is the best way to hold onto that little piece of time,” Matt explains. 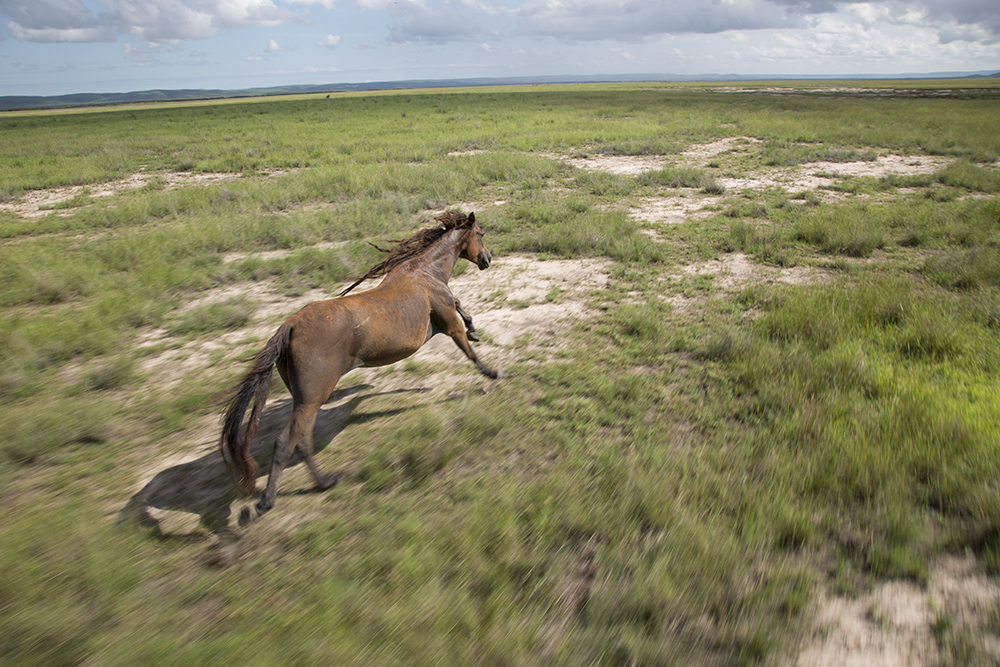 “I’m passionate about sharing my shots with the rest of the world, which is why I take a photo; to show people the landscape and wildlife they might not get the opportunity to see, and to remind them that there is a whole world out there.” 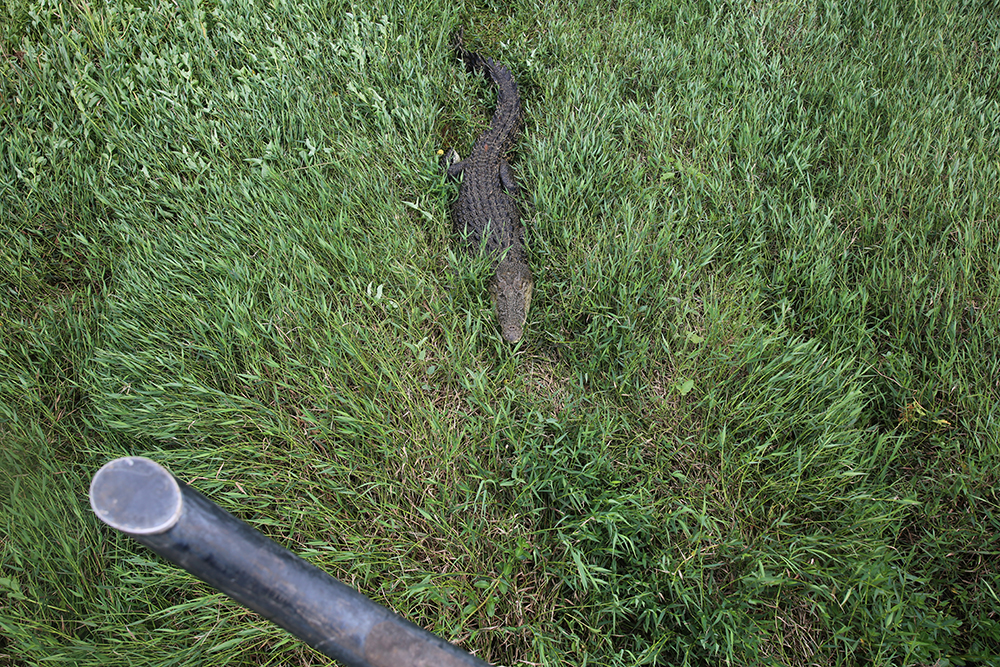 “It was too good of an opportunity to not take photos!” Matt confesses. Later in life Matt ventured overseas to explore another mighty north. “From Australia, I traveled across northern Canada catching wild animals, fighting fires, moving drill rigs, and flying all through the glaciers. At this point it was time to invest in a good camera and lens to capture the beauty, wildness and ruggedness of Canada.” Yet—for Matt—nothing compares to the vast, never-ending landscape of the Northern Territory, as it shifts and changes with the seasons.

Matt finds himself endlessly inspired by the raw beauty of Australian nature and wildlife. And—for him—aerial photography is the ultimate way to truly capture the beauty of the NT. 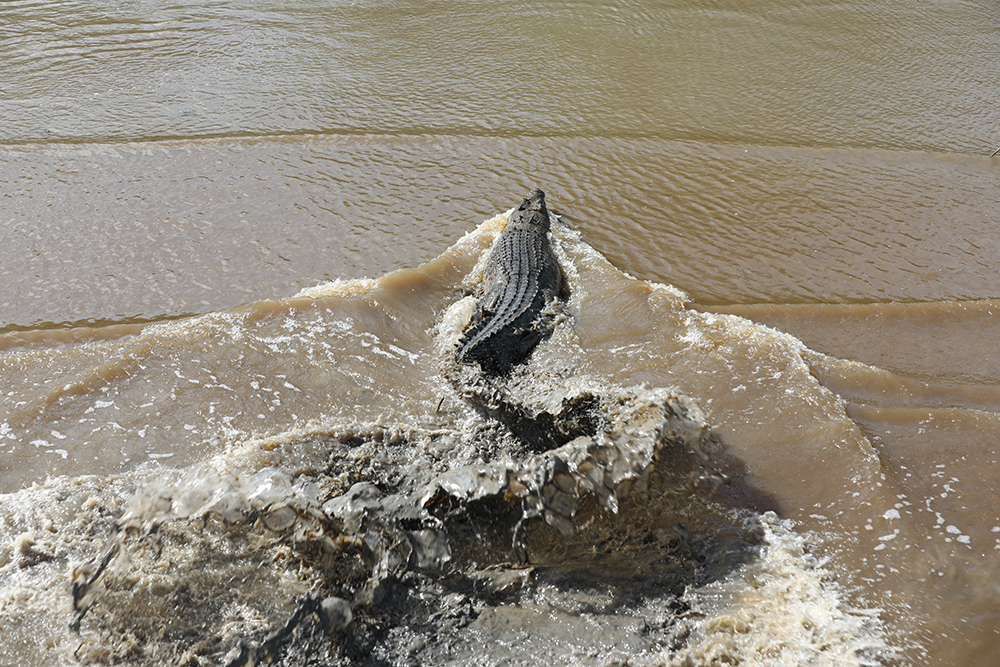 Many of Matt’s favourite images were captured around the wet season. It’s a time Matt believes shows a unique glimpse of the landscape. “That’s when you have an explosion of different light and colours and the sky seems to be so clear and crisp after the first rains,” Matt says 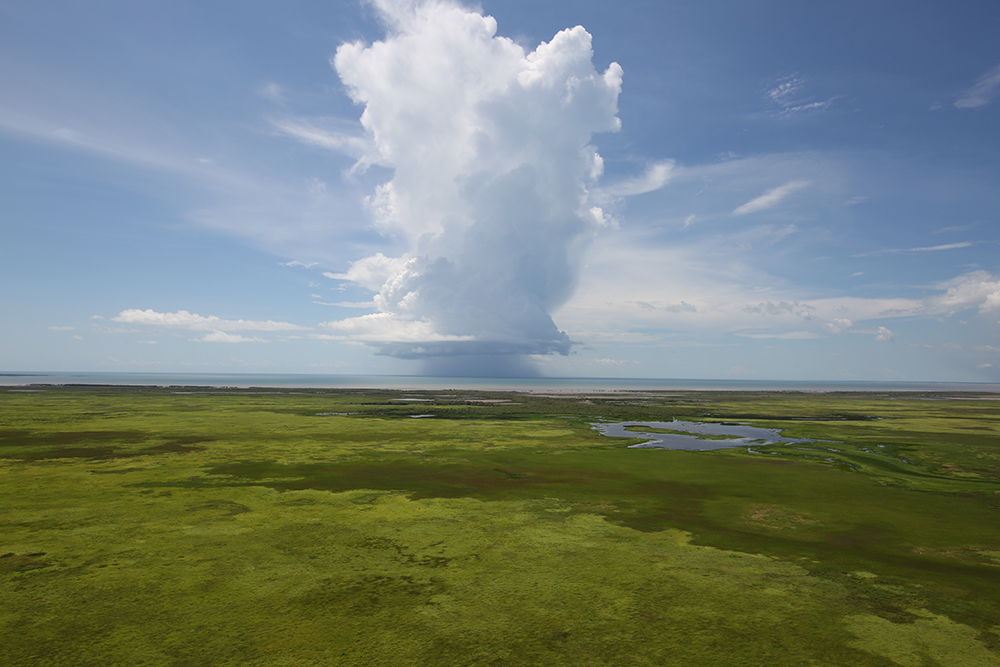 “The landscape keeps you in awe as you fly over it, never knowing what you might come across. If you saw as much country and as many adventures as I have, you too would take photos!” he explains passionately.

Matt feels lucky to have the opportunity to see and share this special perspective of such a valuable part of Australia.

When he shares his images online they’re usually met with comments of amazement and wonder.

”The conversation usually ending with, ‘I had no idea that was in the Northern Territory’”. And for Matt, that means job well done. 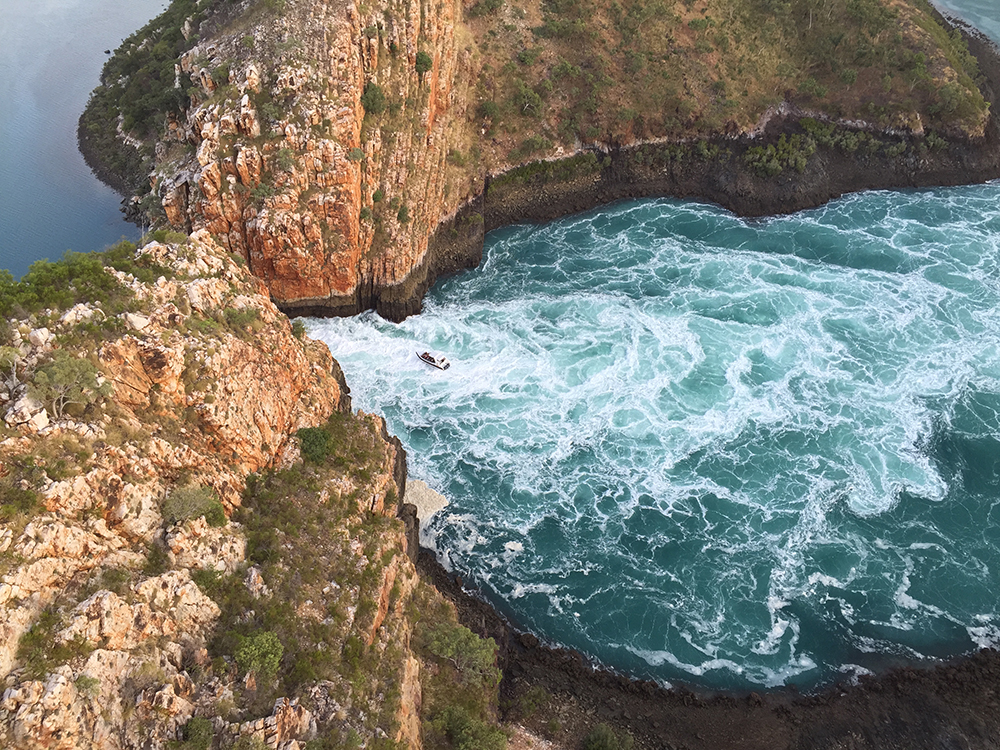 Horizontal Falls is one of the natural wonders of the world. I love this picture because it captures the complete calm of the water on one side of the waterfall and the chaos in the water on the other. The stark contrast between the red, blue and white is awesome too. 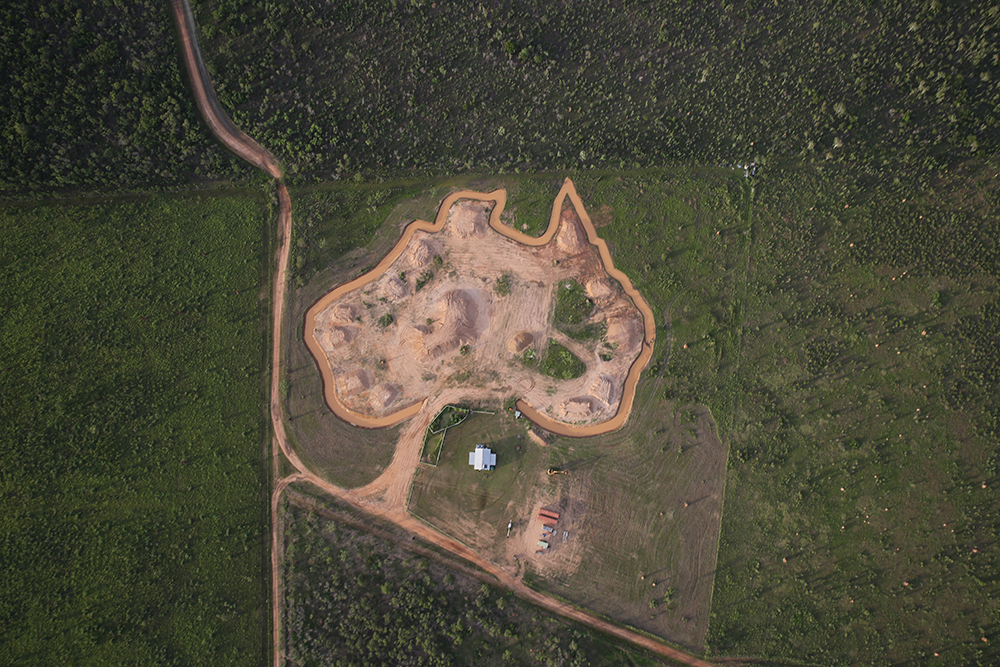 This is a map of my resort ‘Australia’ which is in the process of being built south-west of Darwin. I got a map of Australia off the internet, put it into the computer, surveyed the land and dug out the Australia shaped map using GPS points. 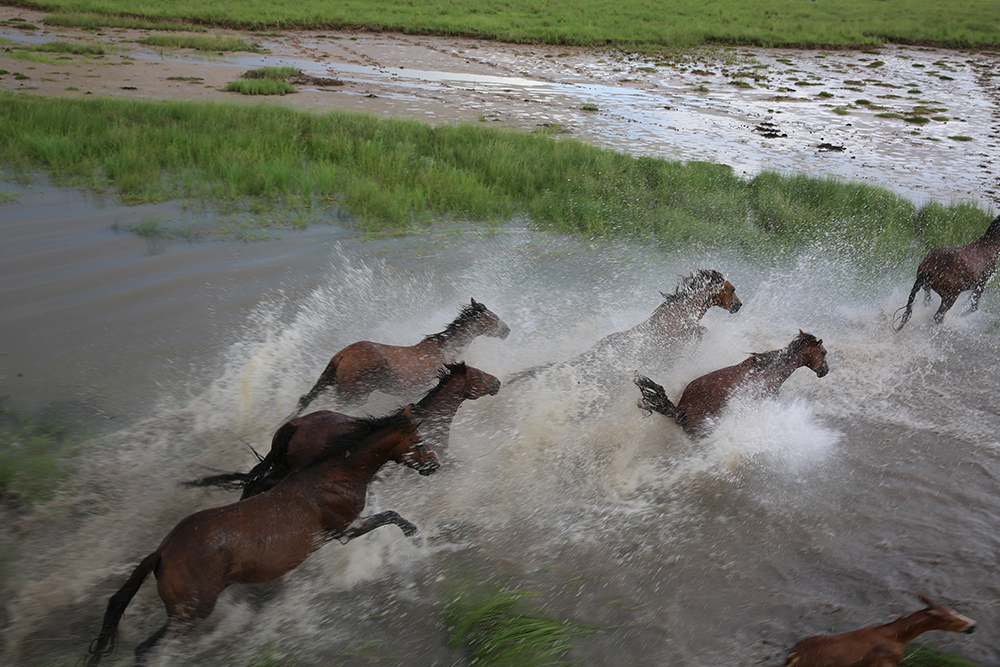 Brumbies roam the land in the peak of the wet season where they often run through waterways and get eaten by crocs. Many of my pictures of wild brumbies have accidentally captured a croc lurking in the waters next to them. 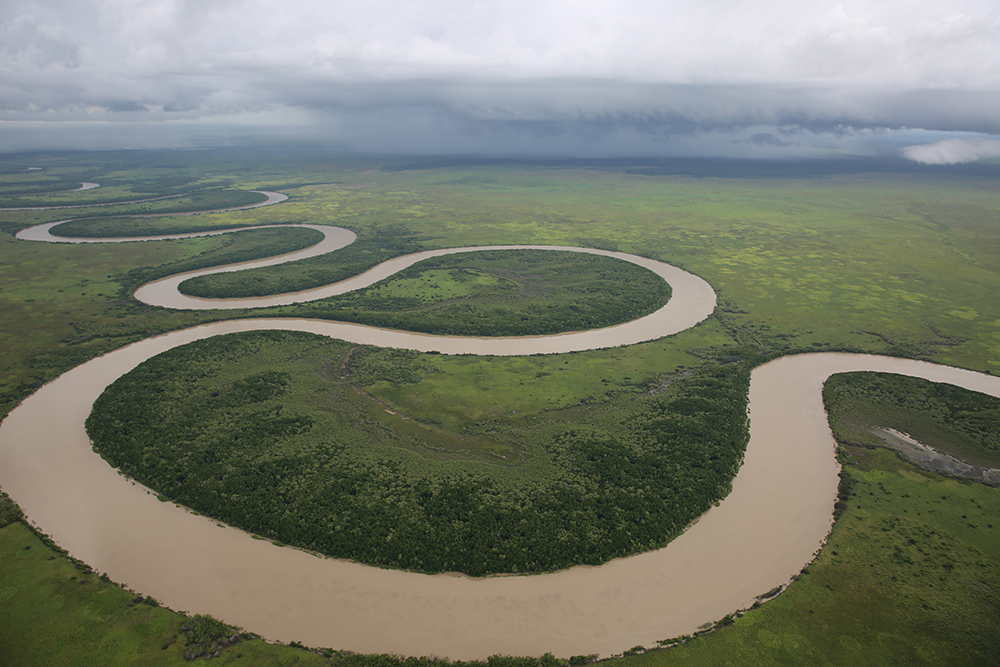 This is the most beautiful river from the air—Adelaide River. This shot it of a storm rolling in over the floodplains, which turned out to be a wild night 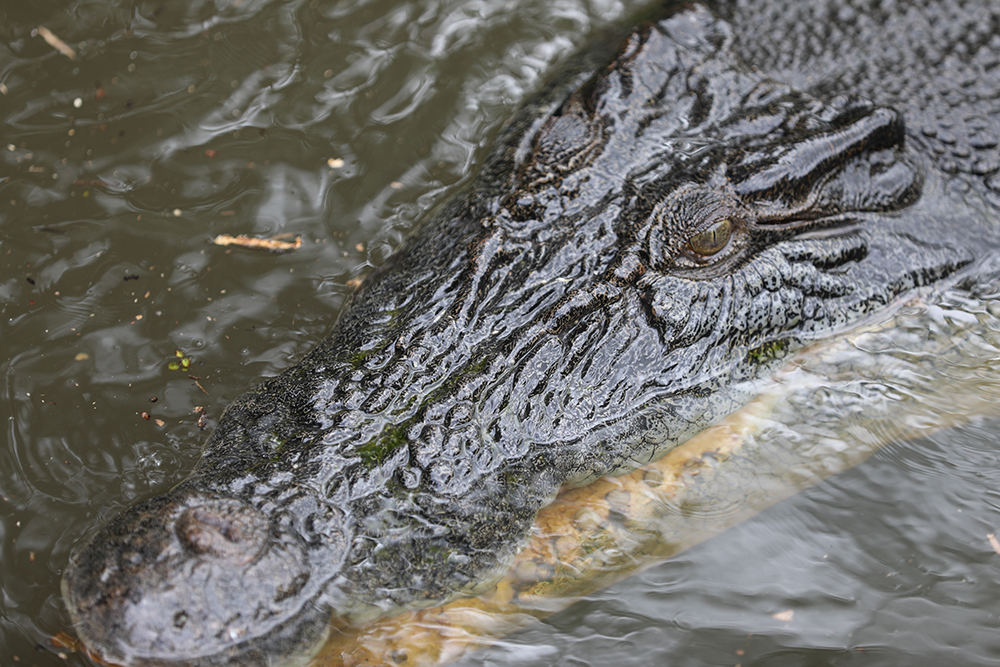 Salt water croc in Finniss River. This shot is great because of its crispness; it is taken with a Canon EF 70-200mm lens. I love how you can see the detail in the croc’s eye.

This article is part of the Down Under From Above series, which explores Australia from exciting, new and beautiful perspectives.