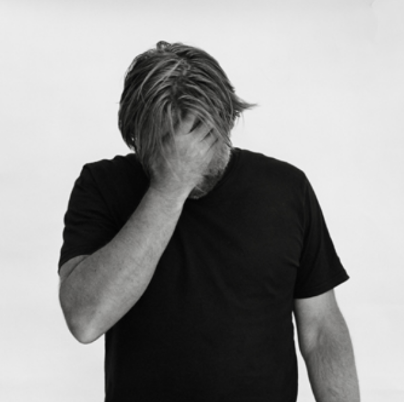 Produced in partnership with Canon Australia, Don’t Look Away is 60 minutes of theatre performance from multi-award winning war photographer Stephen Dupont as he takes us on a rollercoaster ride through the world of humanity, inhumanity and a little insanity. Mixing live scripted and ad lib moments with stunning 4K movie clips, still images and music, this performance promises to enthral the audience with its power in an intimate theatre environment.

Don’t Look Away will premiere at the 2017 Mofo festival at Mona in Hobart, late January.

“I want to capture history. I want people to look, to see, to feel. To not look away from the suffering of others” said Stephen Dupont.

“Don’t Look Away is an example of the professional photographers’ ability to reinvent their art and continually show us what’s possible with photography,” said Canon’s Director of Consumer Imaging, Jason McLean. “Canon is proud to support Stephen in realising his vision and help it reach audiences around Australia.”

“Photography has been illuminating the dark side of humanity since its inception. In a world of spin and hype, Stephen Dupont trains his unblinking eye upon this bitter earth. With the help of live performers, this vision is hammered home,” said Curator Brian Ritchie (Violent Femmes, The Break).

Don’t Look Away is free to attend with the relevant Mofo festival pass. Booking is required via this link. The show can be seen Saturday, 21 January 2:15pm and Sunday, 22 January 6:15pm at Cinemona, Museum of Old and New Art in Hobart, Tasmania.

The show will then continue on a national tour. For further information visit www.canon.com.au

Who is Stephen Dupont?

Stephen Dupont’s work has earned him photography’s most prestigious prizes, including a Robert Capa Gold Medal citation and the Olivier Rebbot Award for Photography from the Overseas Press Club of America; a Bayeux War Correspondent’s Prize; and first places in the Australian Walkleys, World Press Photo and Pictures of the Year International. In 2007 he was the recipient of the W. Eugene Smith Grant for Humanistic Photography for his ongoing project on Afghanistan. In 2010 he received the Gardner Fellowship at Harvard's Peabody Museum of Archaeology & Ethnology.