Behind the Image: THE LAB – Inner Critic

Michelle—one of the participants from Inner Critic, the latest experiment from THE LAB—reflects on the experience and the impact the challenge had on her professionally.

I wasn’t sure what to expect when I turned up at THE LAB to participate in the Inner Critic experiment. I was under the impression I would use my own camera, but was told there would be one inside for me, which immediately made me panic! What if it was set up really differently?

What if the camera didn’t work the way I was used to? This was a freak-out moment for me—but little did I know this was far from the worst of it. 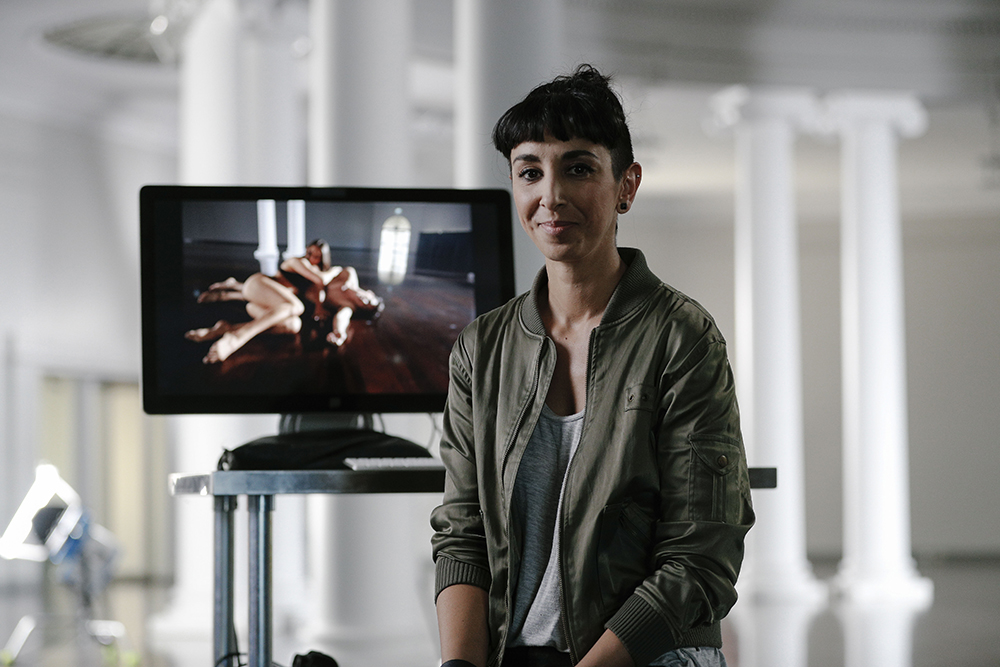 I was told to walk through the doors, and that what I needed was inside waiting for me on the table, in the middle of the room. When I walked in, sitting there was a set of earphones, which I put on. It was then I slowly realised what I was in for. 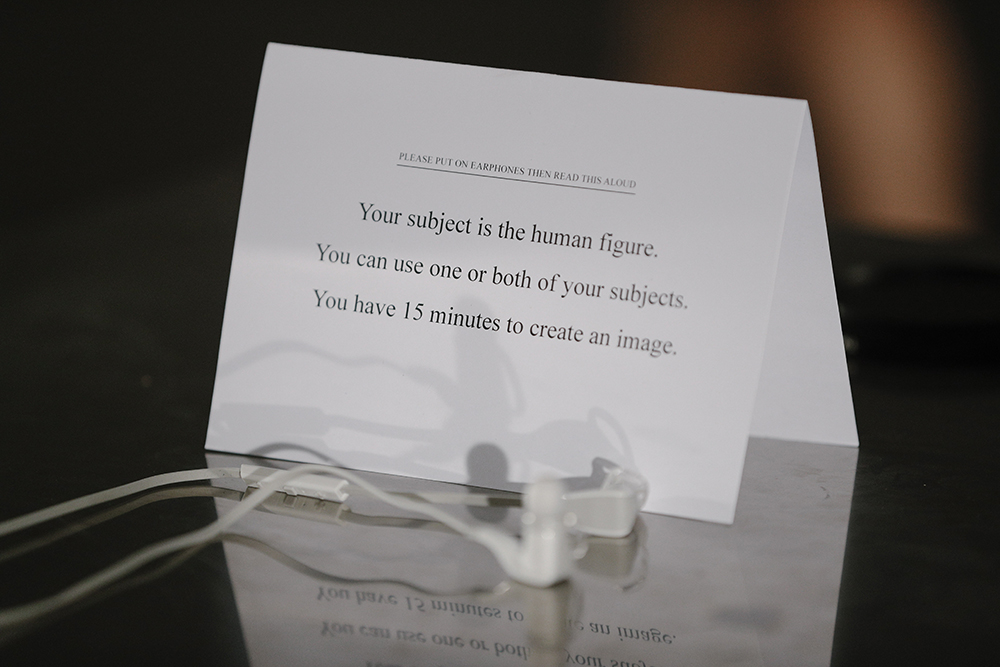 That critical voice that sits in my head, and chimes in whenever it has an opinion, was in overdrive for this experiment. But this time I had no control over it.

The voice that came through the earphones critiqued every thing I did, and every decision I made, challenging me to find a better way. I found the experiment to be incredibly exhilarating. It was terrifying, hilarious, challenging and thought provoking, all at once. The words “I’ve seen this before, this looks like every dance shot” will forever stick with me I think! The voice was right. Could I do things differently? 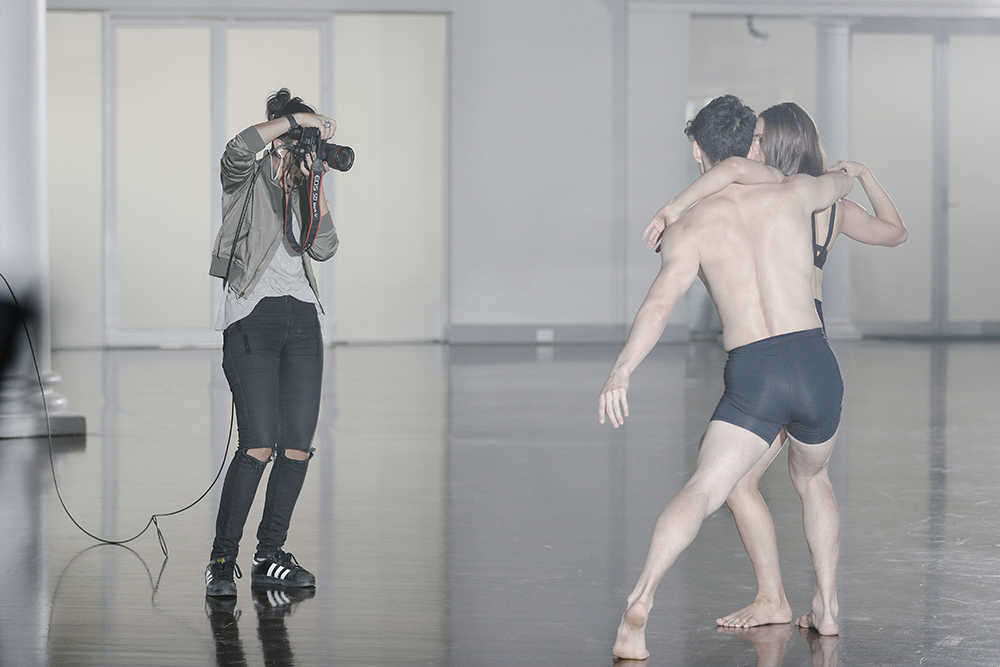 I was told after the experiment that I appeared quite calm, and they had to go off script to try and shake me. But, I can assure you that inside my head was anything but calm. The whole project surprised me; I’ve been in some pretty stressful situations and shot with very high profile people. None of it would compare to the amount of stress I felt on that day—but in a good way! Afterwards, reflecting on the experience and telling my husband about it, I felt immensely proud of myself. I think I could pretty much take on anything now after that—it was the most terrifying, yet rewarding, experience of my career. 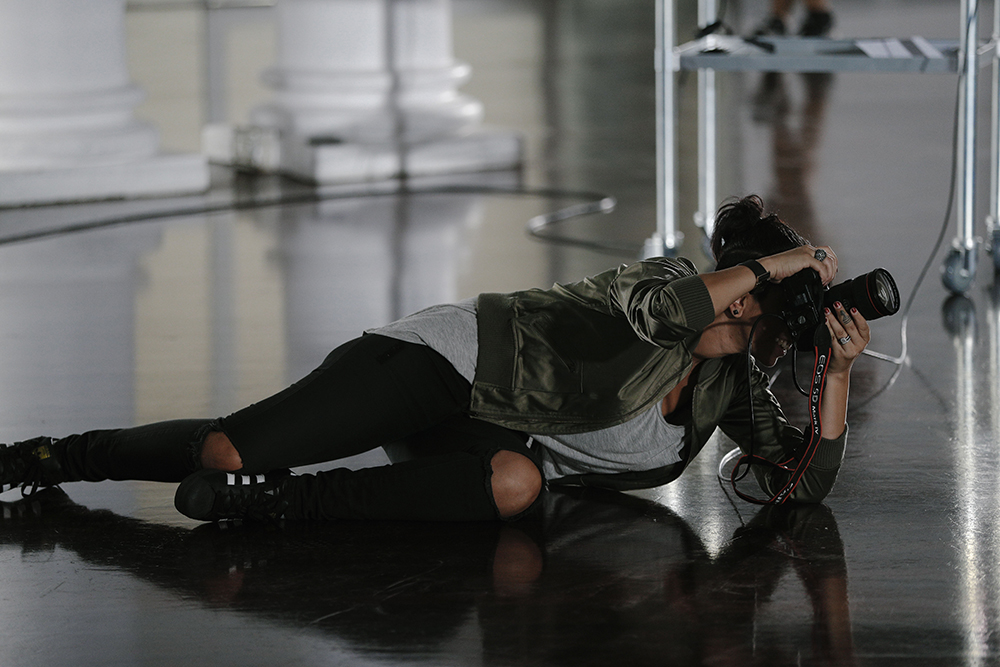 The takeaway for me is to definitely push myself in every shoot, and don’t do what is expected—try something different and more creative. I’ve taken this attitude into shoots since, and I think I’m producing some of my best work because of it.