When he takes the plunge beneath the deep blue sea, Eric Cheng has one goal—to capture stories that show the majesty of the life beneath the ocean.

The award-winning photographer, drone expert, author and ocean conservationist straddles his passions for photography, entrepreneurship, technology and communication in a brilliant career. But, it’s the stories he shares of the underwater world that have captured the imaginations of millions. 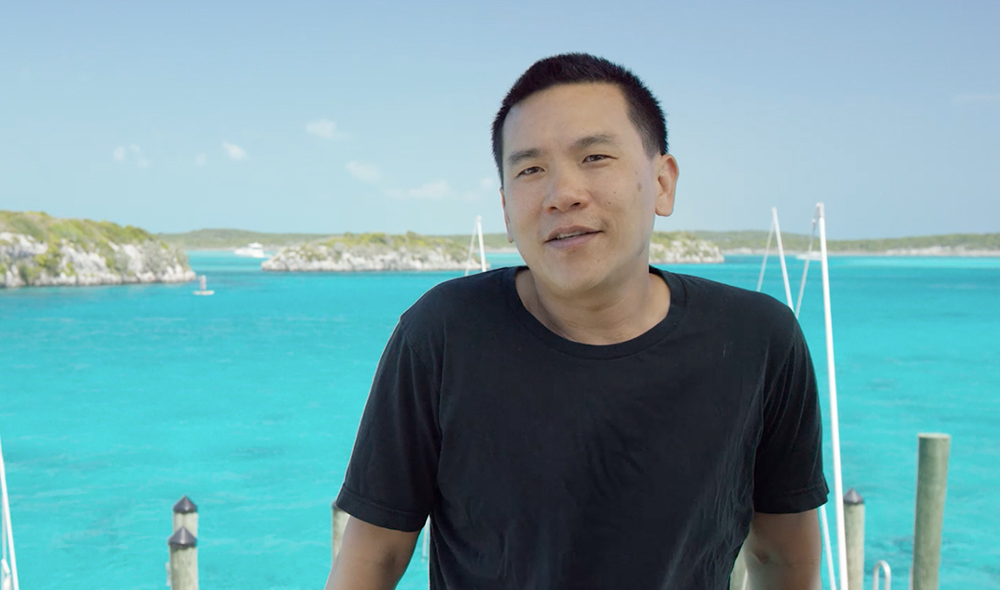 “I’ve continually gone to document things that are misunderstood—to share them. And the right image with the purpose of saving these animals can speak volumes to a massive audience and compel them to act.”

In fact, Eric started taking pictures when he was young. He always had a camera on him, but it wasn’t until he was out of college that he discovered the real subject that he had a passion for. And that was the underwater world. 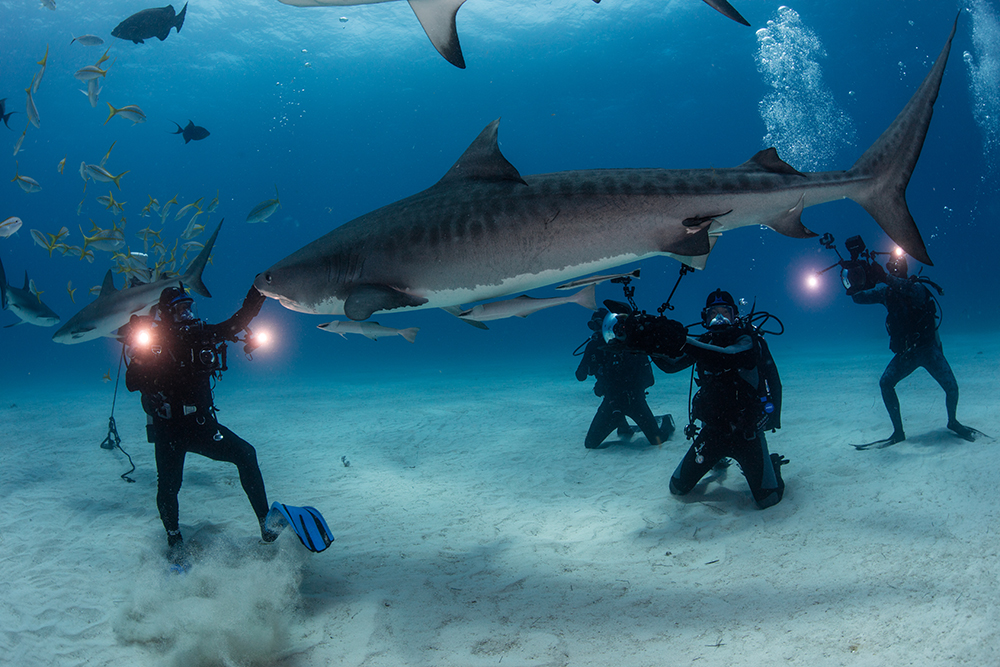 “When I went underwater for the first time, that was when I really became a photographer.”

Eric’s first-ever dive trip was to Palau, an archipelago of over 500 islands in the western Pacific Ocean. He recalls a school of fish that swam by pretty much for the entire dive—that marked his ‘light-bulb’ moment.

“It became obvious that you could go underwater every day for your entire life and still have a very good chance of seeing something new. Under the water, I think you can really be an explorer, which is really what drew me to it.”

Episode 2 of Tales by Light Season 2 sees Eric continue his mission as an underwater explorer. He comes face-to-face with the animals that—through mythology and popular culture—have been misrepresented, even demonised, in an attempt to use photography to tell the true story of these animals before it’s too late.