Jonathan and Angela Scott are multi-award-winning wildlife photographers and conservationists who call Kenya home. They divide their time between their home in a leafy suburb of Nairobi—with giraffes as their neighbours—and a cottage at Governor’s Camp overlooking the animal-speckled plains of the Masai Mara, Africa’s finest wildlife area. 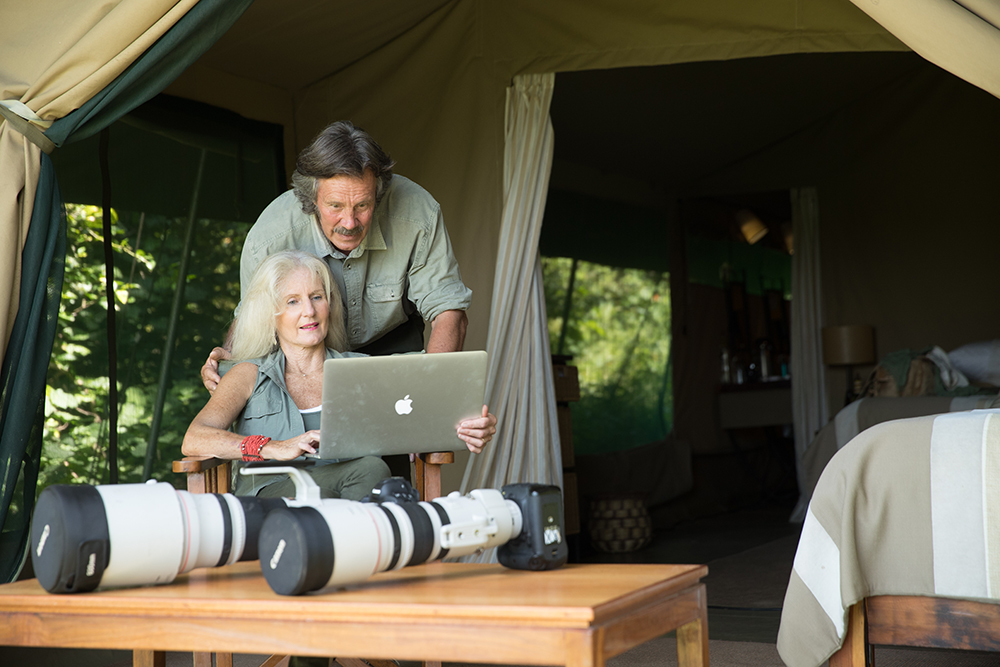 The Scotts are the conservationist masterminds behind the acclaimed BBC series Big Cat Diary and are the only couple to individually win the prestigious Wildlife Photographer of the Year award. They’ve recently released a book showcasing the breath-taking images captured throughout their careers, titled Sacred Nature: Life’s Eternal Dance.

In 1974, English-born Jonathan signed up for an overland trip through Africa and immediately knew that Kenya and the Masai Mara was “somewhere that I just had to come back too”.

“Photography was the tool that I used to draw my wildlife illustrations from. I was lucky enough to start selling prints of my drawings. Although, they were more record shots, as I was interested in the animal’s behaviour… until I met Angie.” 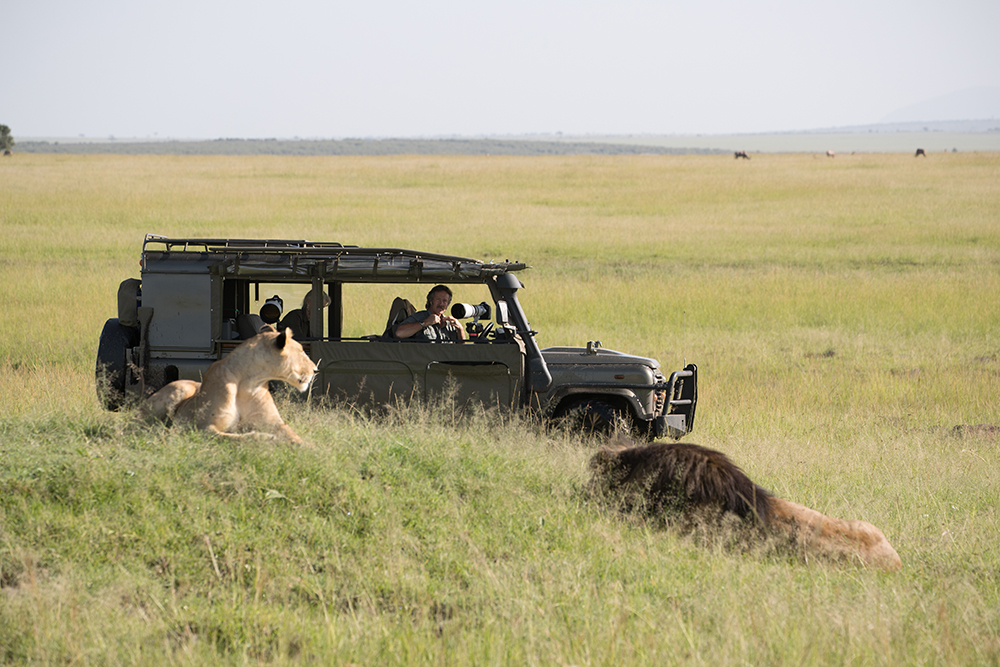 For Angie who was born in Egypt, but spent her childhood in Tanzania, photography lured her from a very young age—so much so that she remembers saving up for a darkroom as a child.

“Over the years I began to feel that the camera could be an extension of myself, and my thoughts, and it was something that I could show people what I loved. It became a passion."

The first episode of Tales by Light Season 2 showcases this passion for wildlife and photography, which the Scotts share. It explores Jonathan and Angela’s work in the Masai Mara, cataloguing the challenges the national reserve, its community and the unique wildlife face in a modern context. With its fate hanging in the balance, will the park survive?