Canon Master and Tales by Light director, Abraham Joffe reveals the secrets to starting out in drone photography.

Practice on a simulator before taking on real-life flying

It’s much better to crash a computer simulated drone than a real one! Simulators are incredibly realistic these days, even including wind in the environments. Spend time fine-tuning your skills. 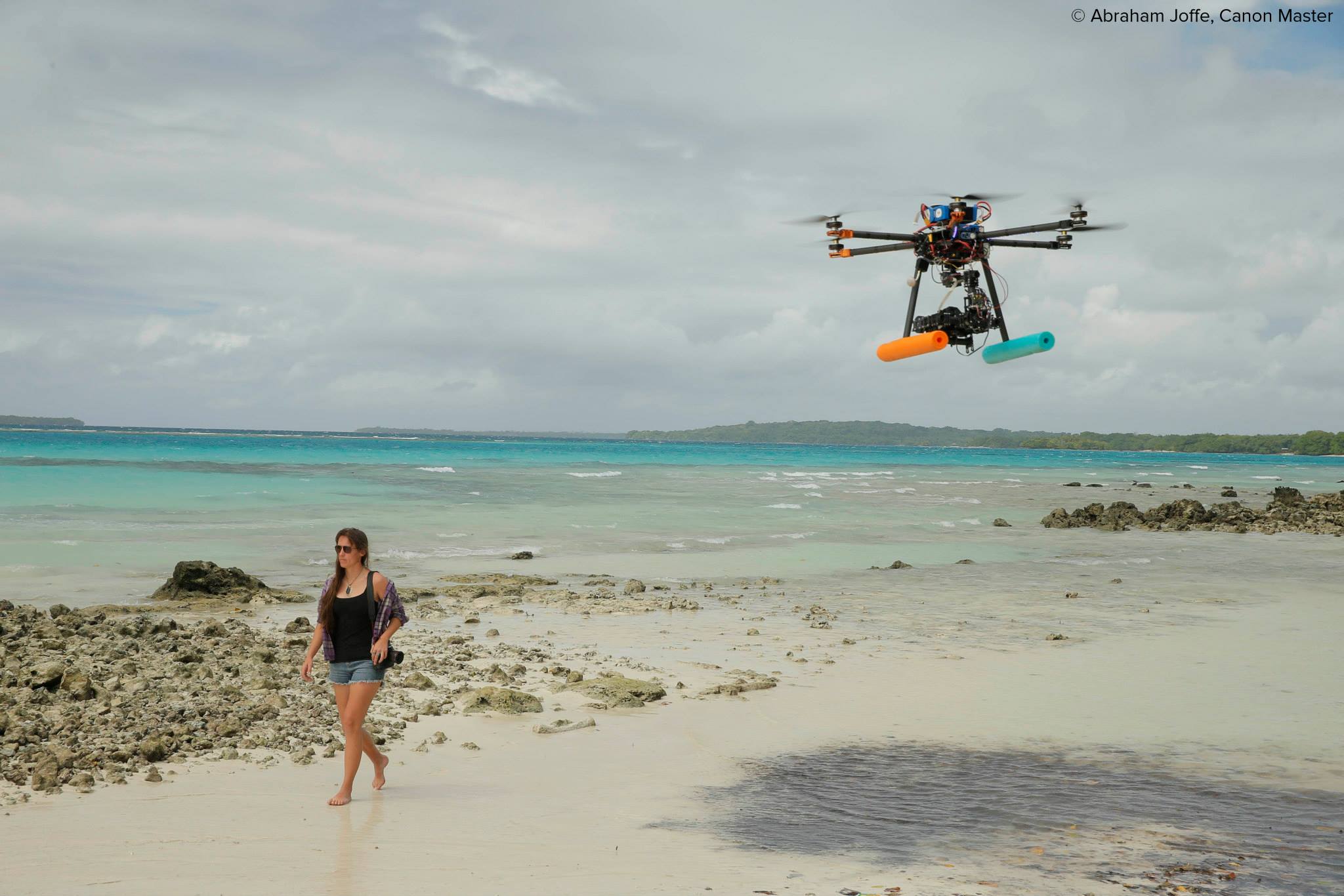 Start small and cheap when buying your first drone

It’s almost inevitable that you will have at least a hard landing in the early days so best keep it basic when learning. 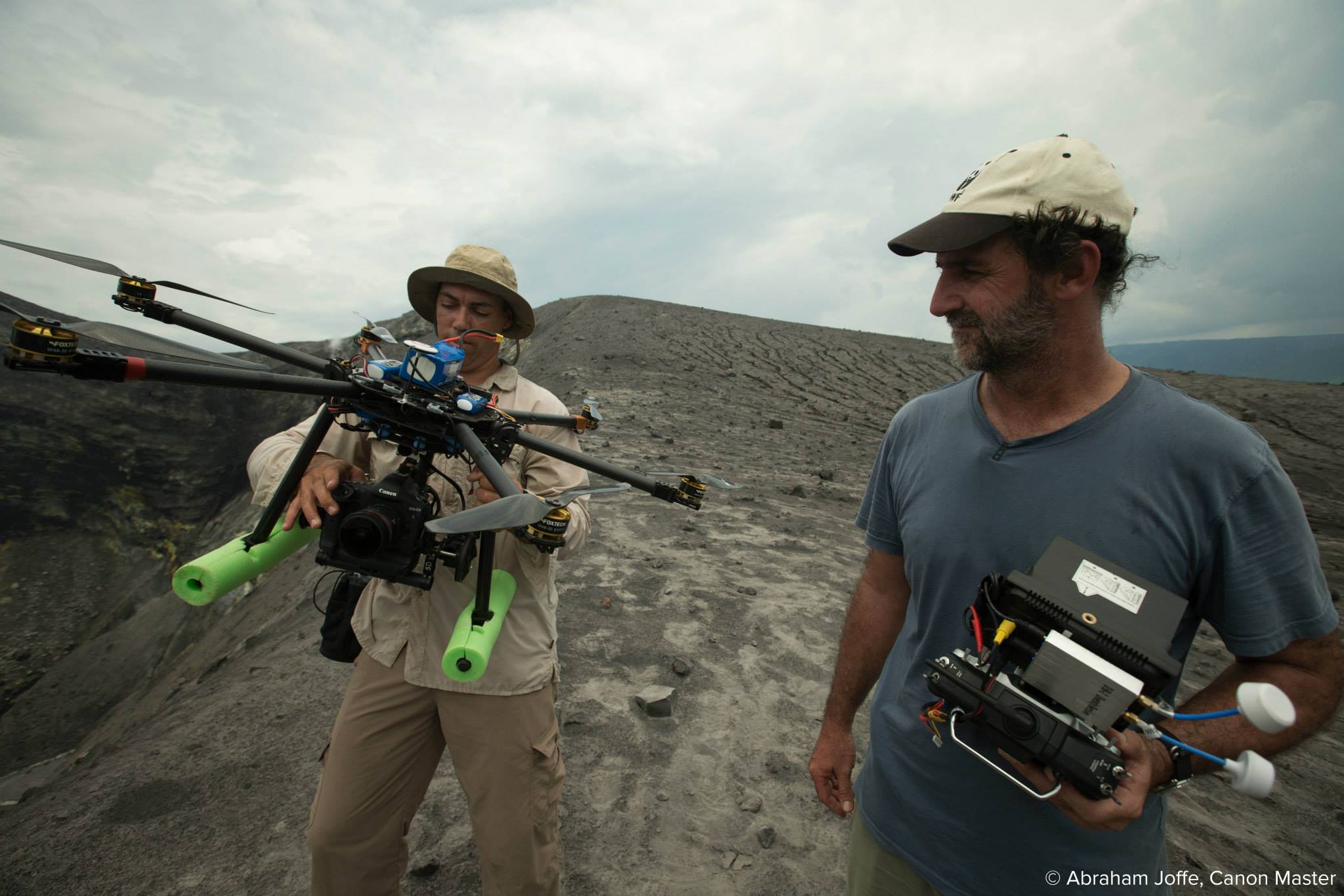 Plan your shot before launching

Thinking through your desired movement will usually result in better footage and reduce power wastage on your batteries. 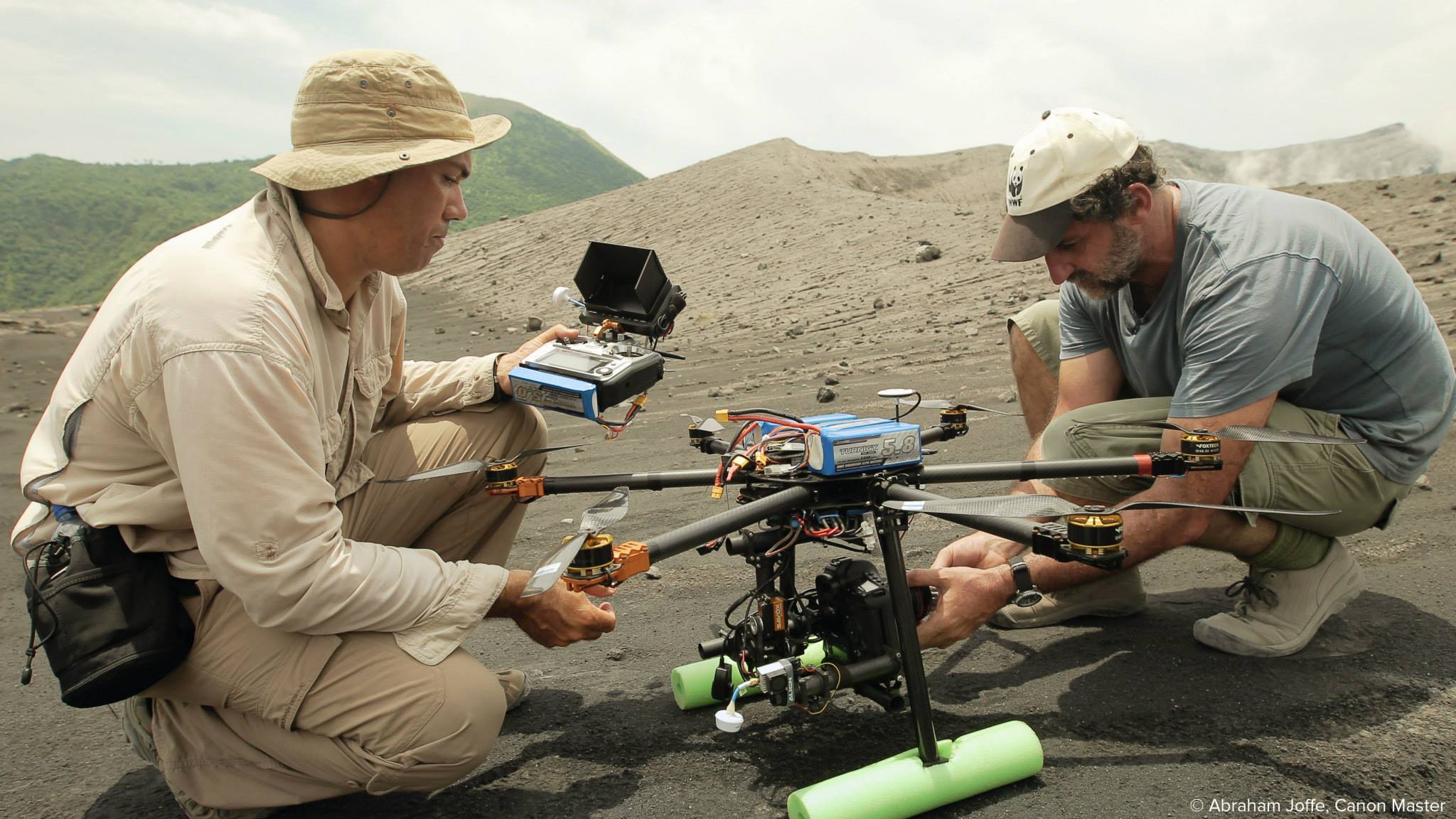 Fly within your limits

Don’t be pushed by an overzealous friend or director if you don’t feel confident in your ability to pull it off. 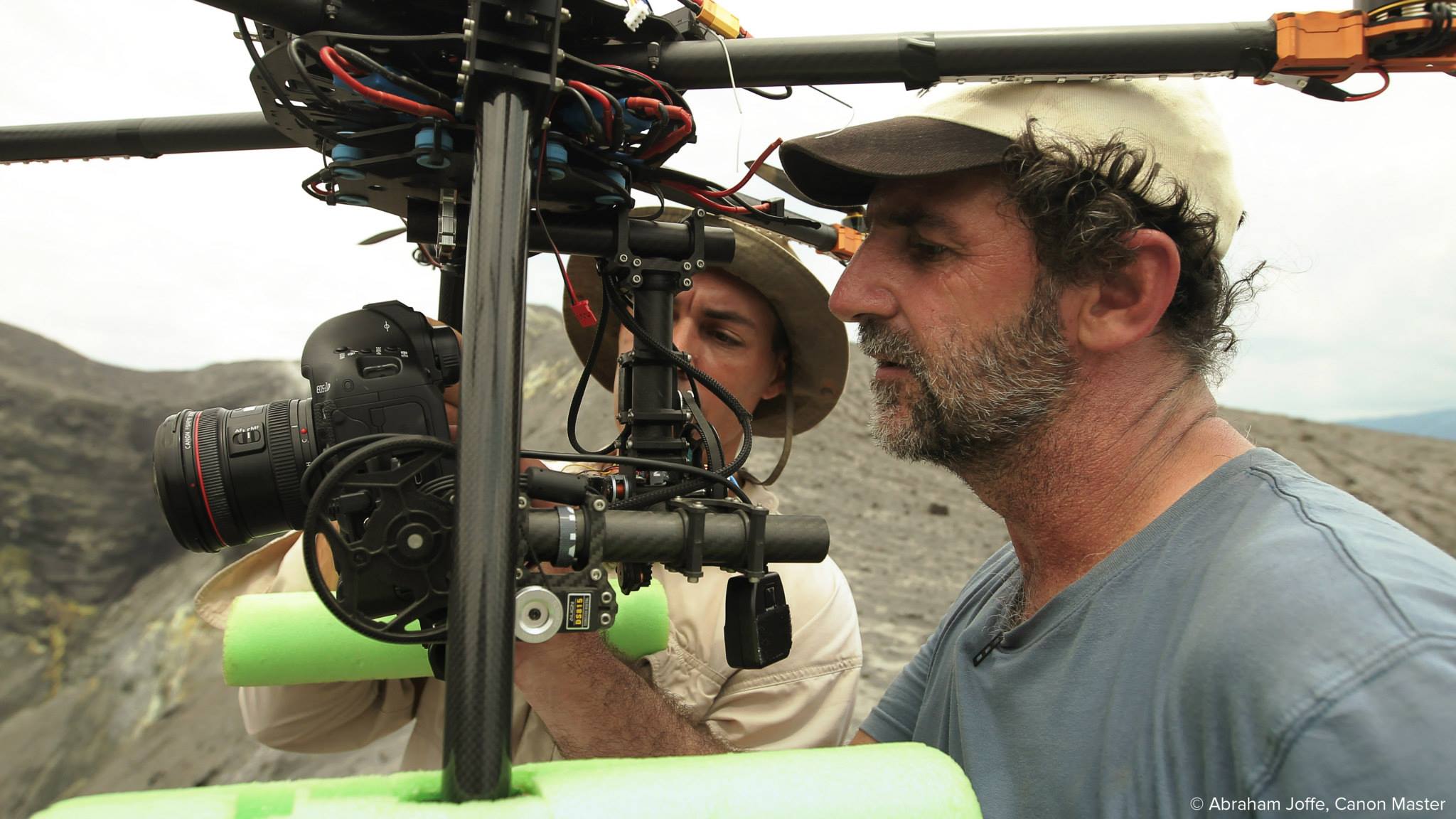 The simple shots like grand wides that establishes a scene, or a straight down bird’s eye shot can be powerful. Fast flying or exaggerated moves don’t always mean more impact. 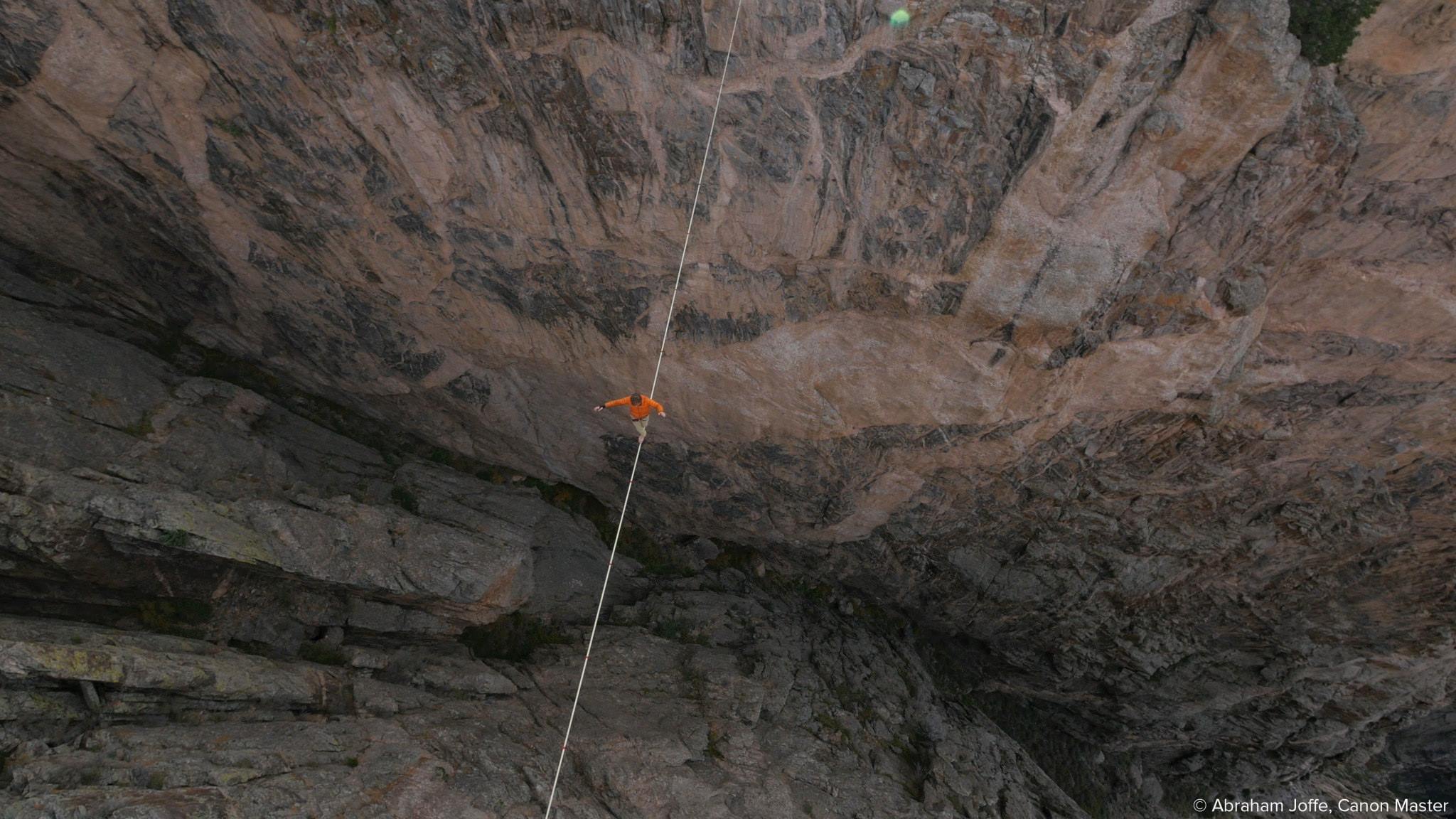 Numerous productions now include some form of aerial cinematography. Keep notes and screen-grabs of your favourite shots for inspiration. 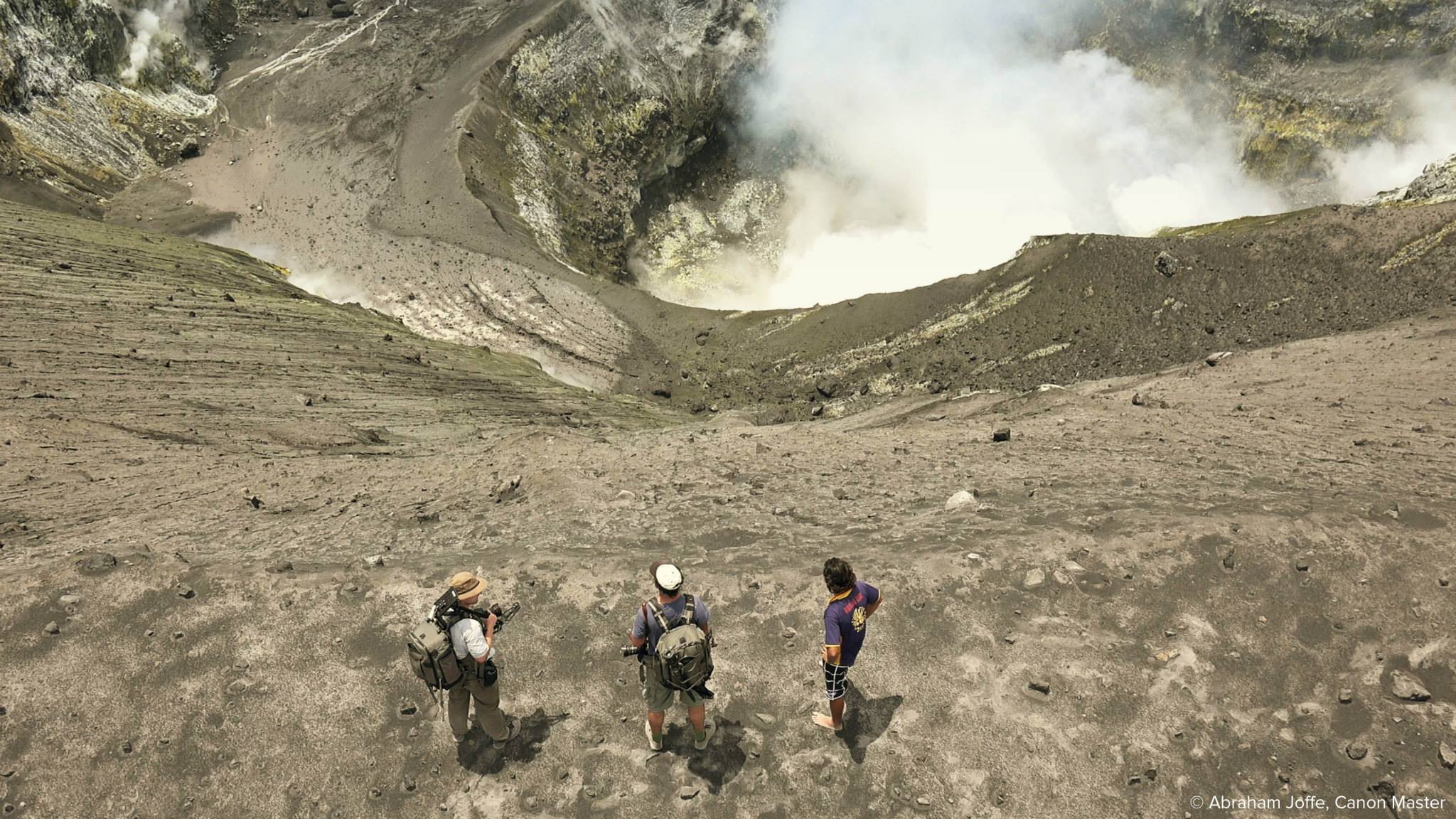 Learn to fly without GPS

To start with, everyone relies on GPS to guide their flying. It’s important to wean yourself off reliance on GPS as there will be times when the signal is lost. You need the skills to control your flight manually and return to the ground safely. 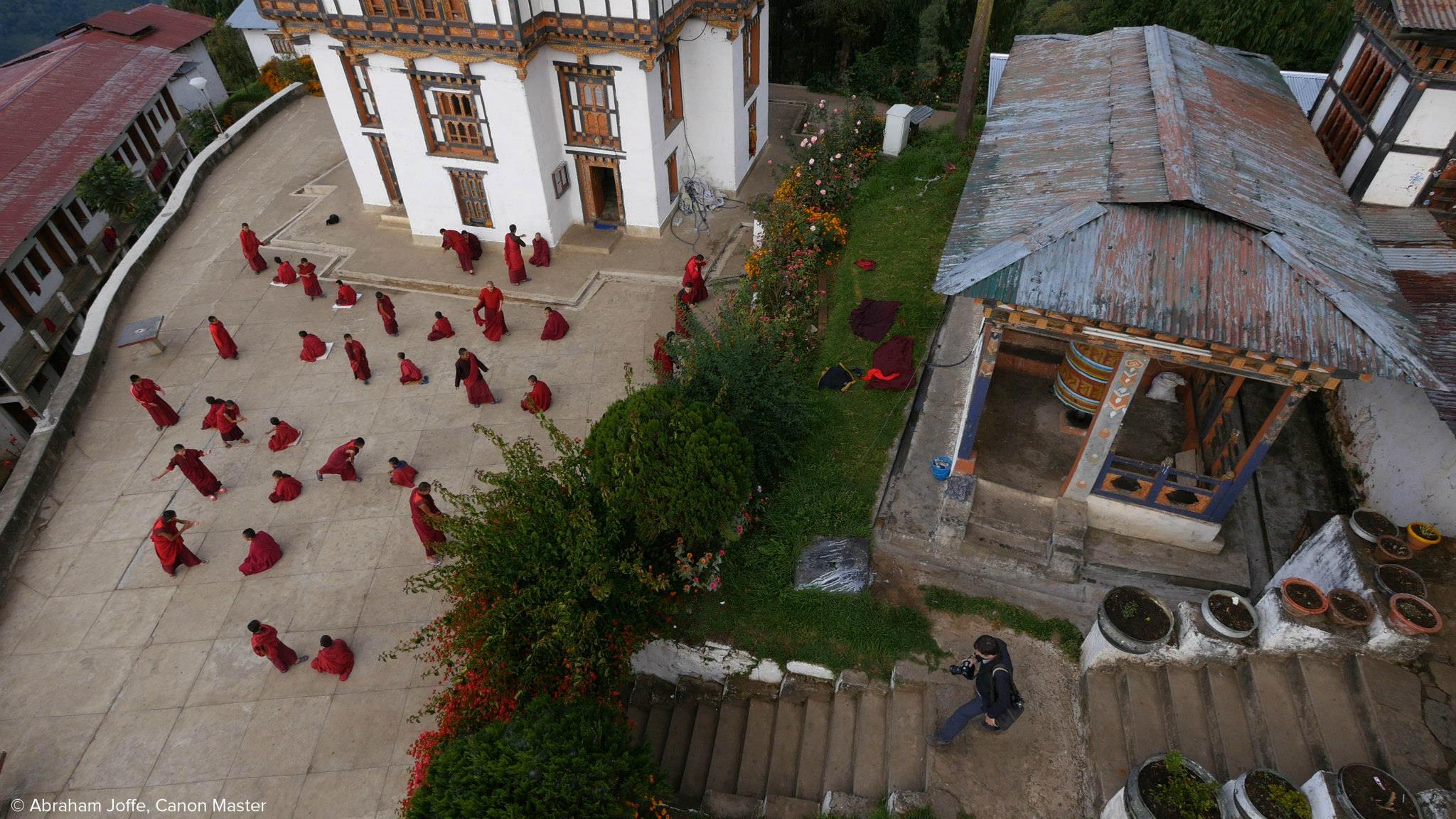 Every country has its own specific rules governing safe and legal drone use. Ensure you research and adhere to the laws in your area. The drone culture has taken plenty of bad press for cowboy antics. Do the right thing and help ensure flying can continue into the future. 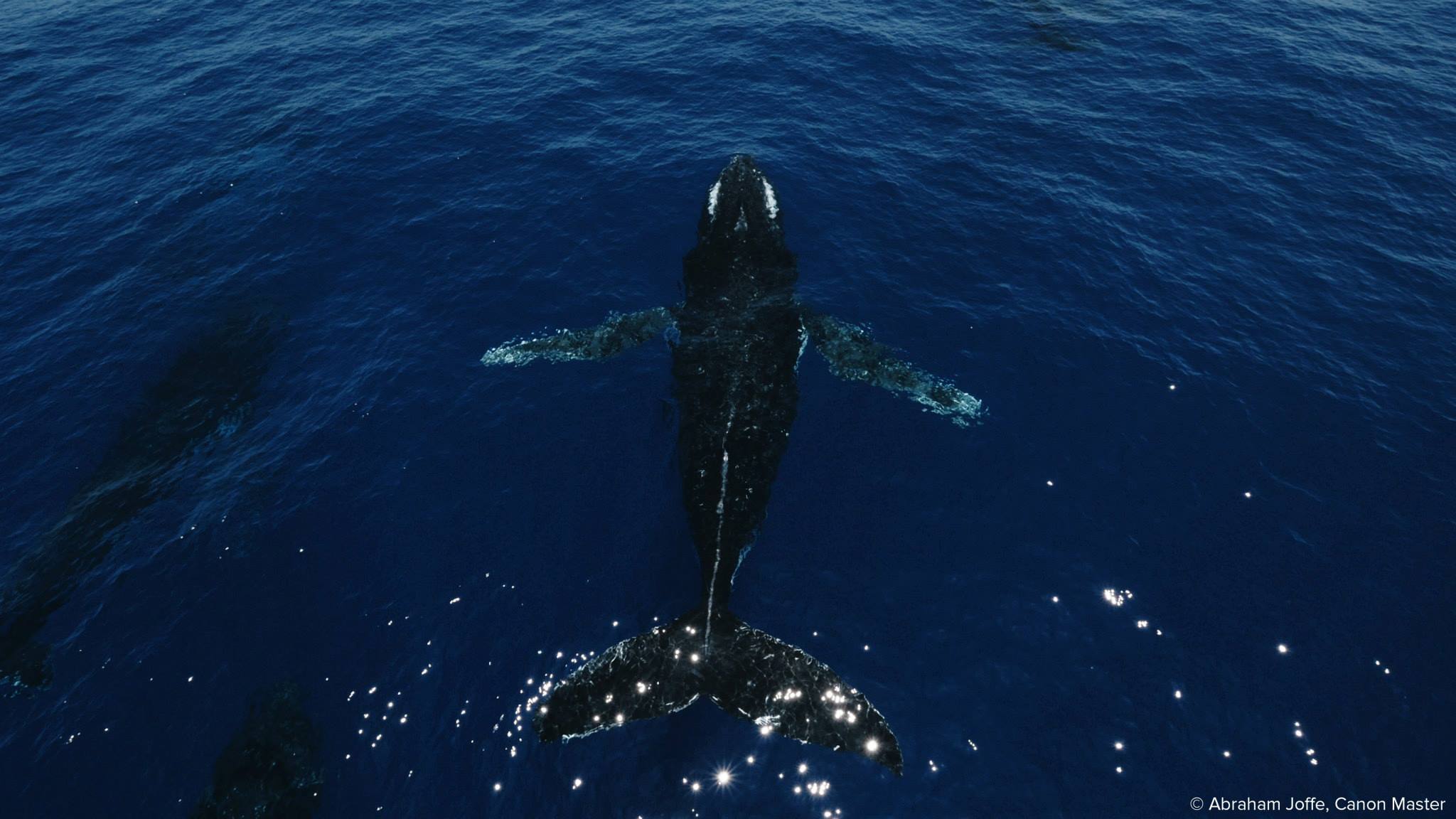 The saying ‘one needs 10,000 hours to master anything’ applies to drones too. The more time you put into learning the better your footage will become. It should become second nature. And don’t forget to have fun with it. 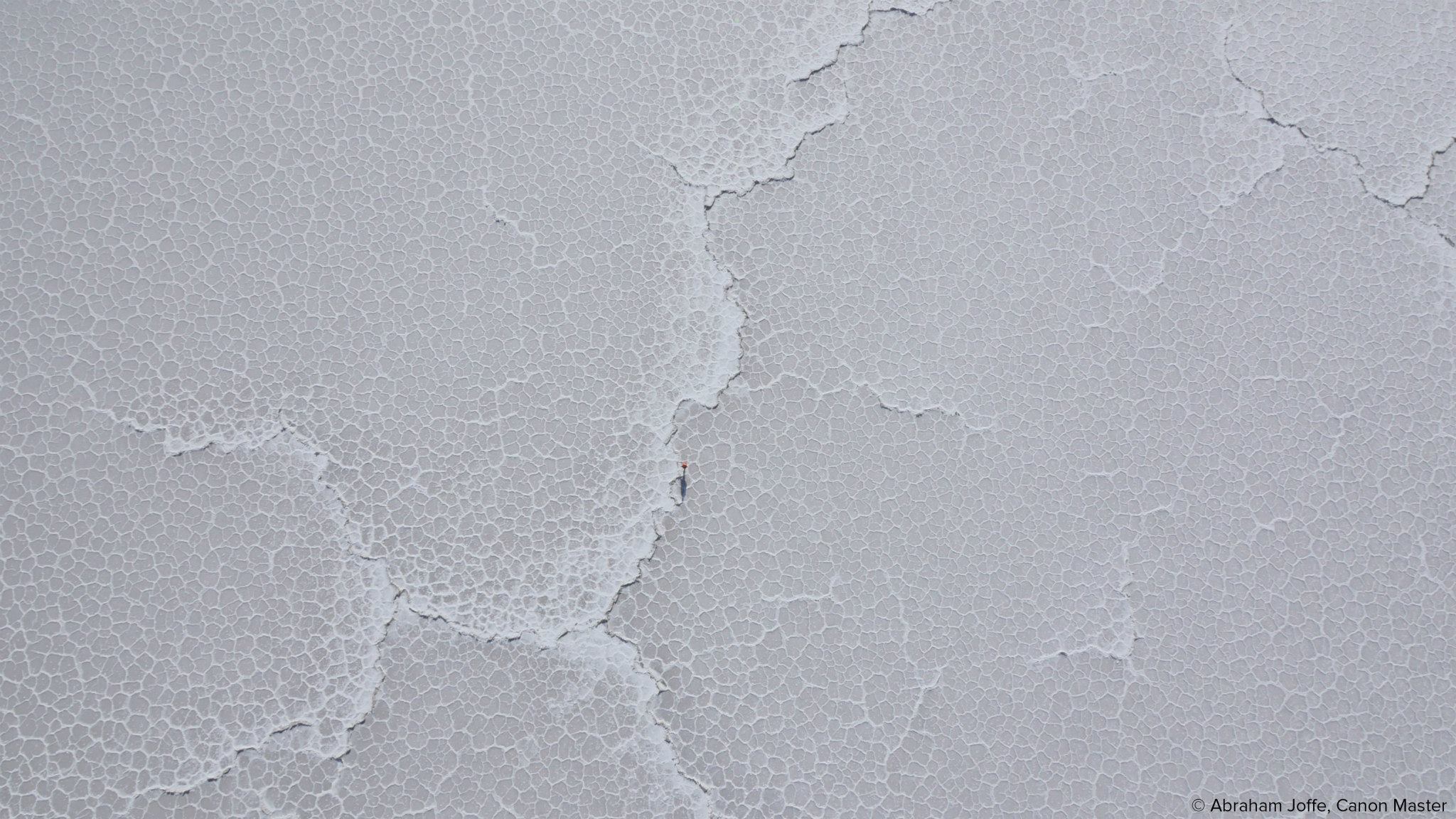 Image Credit: Abraham Joffe
Back to Photography Tips
Get inspired and learn more with these tips and stories
SHARE THIS PAGE