/ Get Inspired
/ Champions
/ Women in Surf, Our Future

Women in Surf: Our Future

In the final episode of Women in Surf, Macy Callaghan, Sally Fitzgibbons, Fran Miller, Belinda Baggs and Brooke Farris discuss what’s next for the sport, and what an incredible time in history it is to be a woman on the ocean. Generations before have brought the sport into the modern day, and now it’s on the platform, with the audience and the potential to compound its growth with the 2020 Olympics. Like through history, imagery will be there every step of the way to share its rise.

“I never thought it [surfing in the Olympics] would happen in my lifetime,” says Brooke. “The platform it’s going to provide the sport is an incredible opportunity for both men and women alike.”

“I think it will keep Steph [Gilmore] around for a little longer, I think it’s lit a fire under someone like Tyler [Wright] and there’s you, Sally, who’s dreamt of it her whole life.”

“As an 8-year-old I said, ‘I’m either going to win a world title or be an Olympic gold medallist.’ It couldn’t be both. Sally adds”

“It might make some people household names,” says Fran. “There’s currently some phenomenal girls who aren’t on tour who don’t get the recognition, or the major sponsors, so they lack that platform.”

“I want to be a part of that next generation that really steps the surfing up,” says Macy. “I just want to surf bigger, and surf just like the boys. Girls are just as good, I think we have the ability.”

With the World Surf League elevating surfing into the mainstream sport’s world, and the Tokyo 2020 Olympics inclusion, surfing will be introduced to an entirely new audience; the future of competition is in safe hands.

But more importantly, the interconnectedness between being a surfer and a woman, runs deep with this panel. The by-product of this is thousands of inspired women around the world who share their journey through imagery.

“When I started surfing a lot of the females were quite masculine, maybe it was a reflection of a need to be strong as a surfer,” says Belinda.

“As women we have that idealist image of what we should look like, or what someone else should look like in the back of our minds. For me, it’s always been about how I feel best. That inner-confidence shines out.”

“Pregnancy was so hard. Lucky I ride a longboard because the fitness and strength element was taken out of the equation… I found it hard to come back. I felt like I was in someone else’s body. Then I started surfing more and more, working out a little bit, got into some yoga and it got to point where I felt more comfortable in my body.”

But as Fran highlights, the expectation on imagery and content creation still exists.

“Our generation today work so hard to maintain great partnerships and sponsors,” begins Sally. “They’re not doing their surfing and training, they’re getting to lifestyle shoots, they’re travelling around the world, they’re promoting products and brands and our lifestyle to this massive audience.”

“Is that a systematic problem in surfing?” questions Fran. “Because from my perspective, guys only have to surf and train to succeed in surfing. They don’t have to be spokespeople, do a lifestyle shoot for whatever magazine…”

“The timeline is working, it’s living proof, especially with the strength of Australian women’s surfing,” says Sally. “There's certainly definitive moments where women were saying, ‘this isn’t supposed to be done but I’m doing it.’ I just want to leave it a little better than I found it. Then Macy will carry it on from there. I just love holistically the group of women we represent.”

Watch the first film in the series, The photographer with Fran Miller. 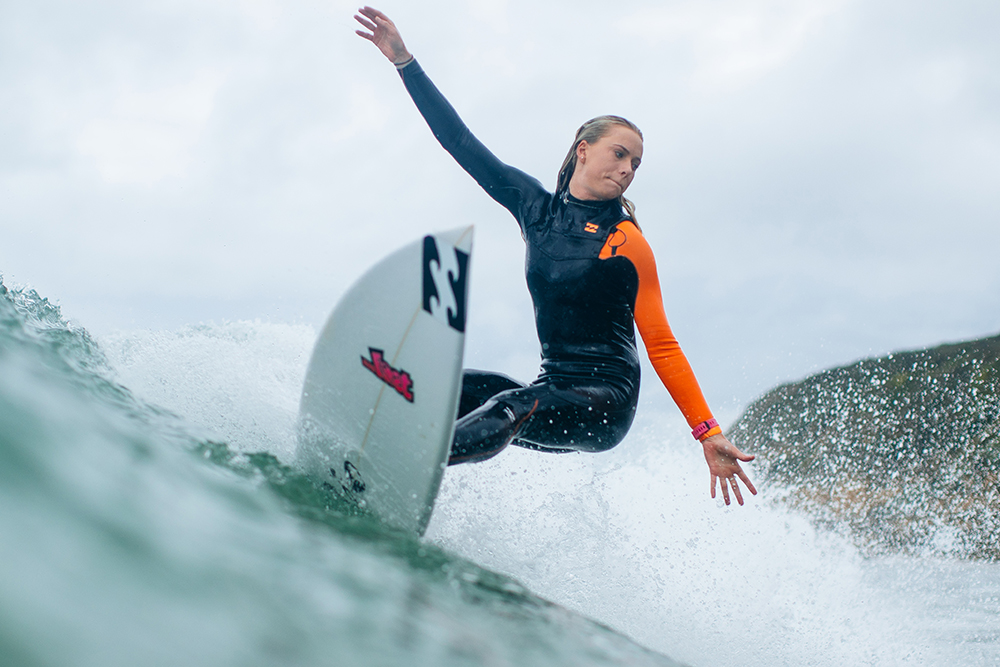 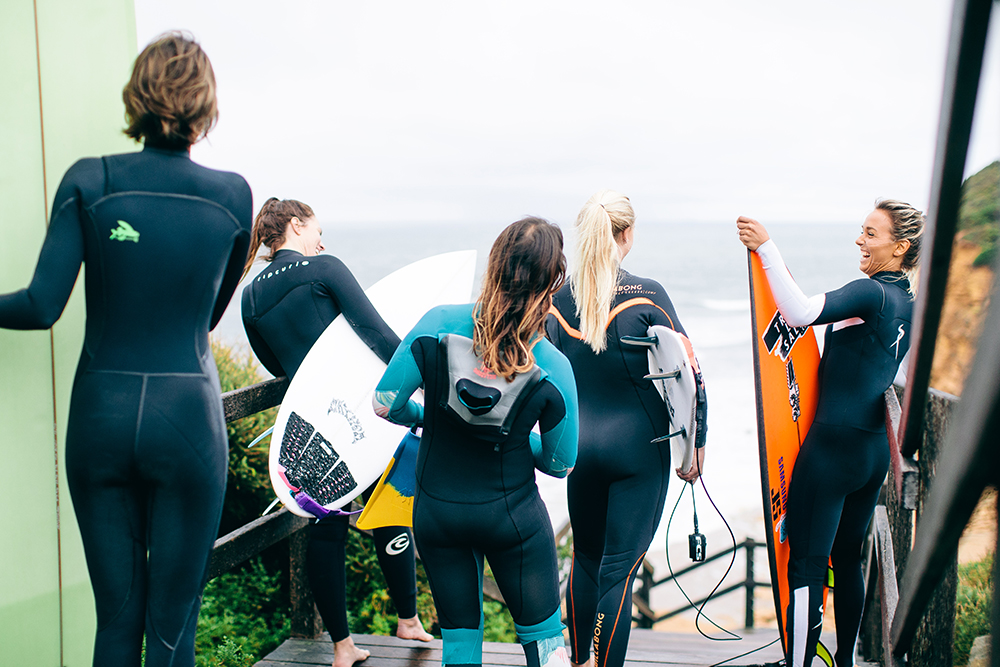 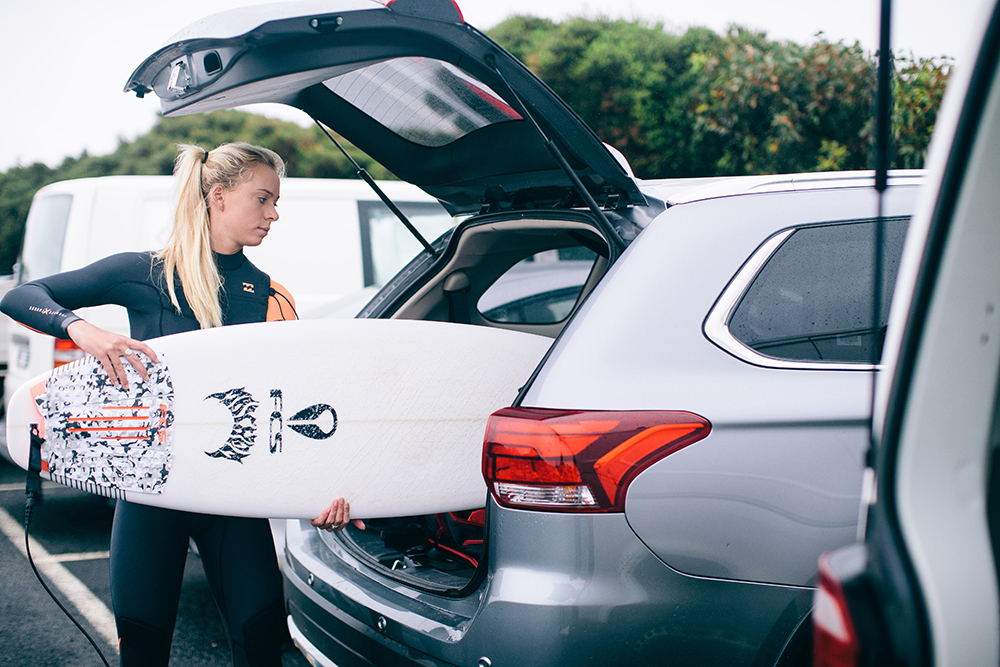 Canon would like to thank these incredible women for taking part in this series.
Fran Miller
Sally Fitzgibbons
Belinda Baggs
Brooke Farris
Macy Callaghan
Back to Stories
Don't miss these inspiring stories and tips
SHARE THIS PAGE