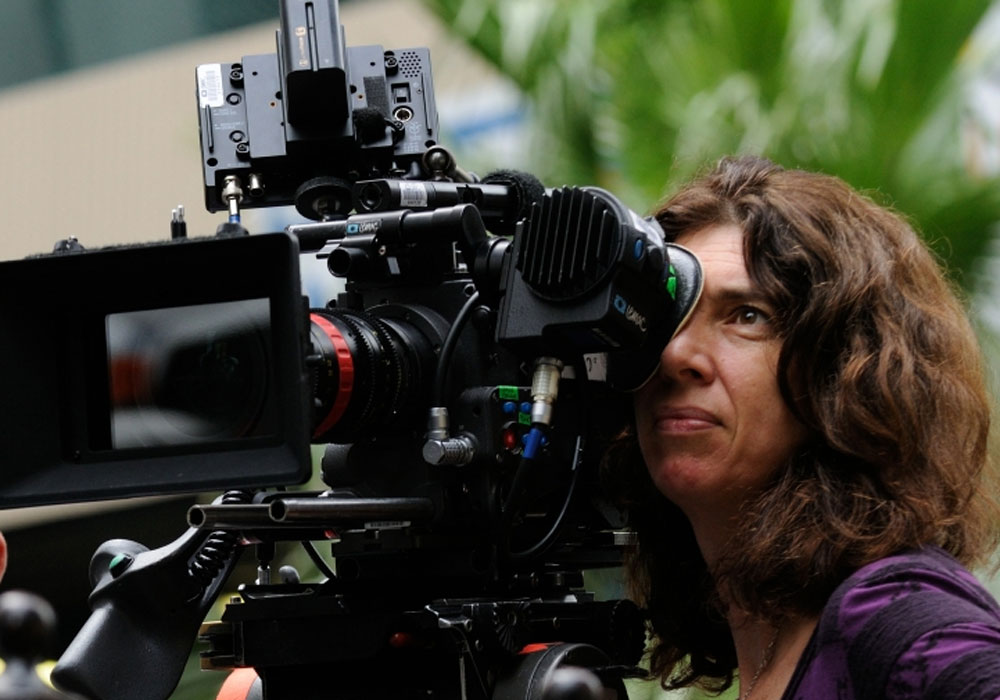 Since cutting her teeth in the 1980s, Carolyn has worked on a vast array of TV projects and feature films, as well as her own critically-acclaimed documentary projects. Today she advocates for greater diversity in the film industry, a mission that aligns seamlessly with this year’s IWD theme of #BreaktheBias.

Read on to hear Carolyn’s insights on how gender bias and the #MeToo movement has impacted the media world, and her advice on what it takes to make it as a female filmmaker today.


Learning the ABCs at the ABC

Carolyn’s story begins in the late 1980s, when she began her career after studying film and TV at North Sydney TAFE. “I had my first jobs in commercials working as a clapper loader, back in the days when we still used film,” she says. “And then I slowly worked my way up through the camera department, and decided that I would spend more time working in drama. A couple of my first drama jobs with the ABC back in the early 1990s included Fallen Angels, about a group of overworked lawyers, and popular crime drama, Wildside.” 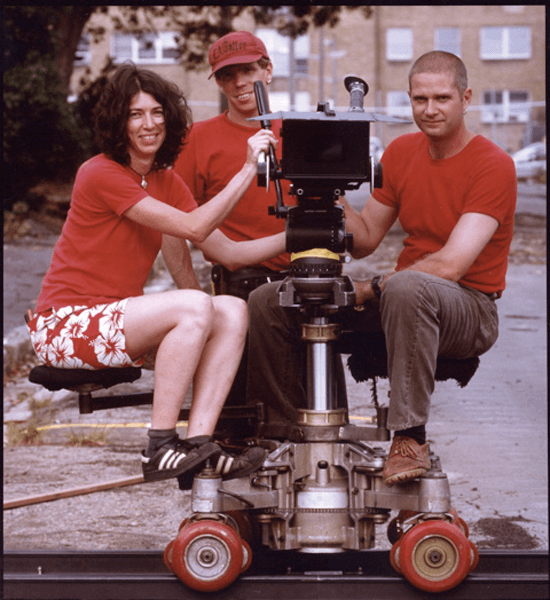 
“Working in the Australian film industry, I've met so many amazing people. There's a real collegial atmosphere to the industry amongst cinematographers and I love the feeling of collaboration.”


Carolyn’s main role at ABC was as focus puller, but it wasn’t long before she became a camera operator. “While working in TV, I also started working as a DP on smaller projects and short films, mainly with Cate Shortland, a director I had worked with in my early career.”

Carolyn continues to work as a camera operator for other DPs, but has also arrived at a point in her career where she has been trusted to take the reins herself. “In the last few years I've also been given opportunities to shoot various projects as the main DP.”

The COVID-19 pandemic raised further challenges to working in TV, but there was no slowing down for Carolyn. “I’ve still been very busy, which has been fantastic and full-on at the same time. At the beginning of the pandemic I went back to working on an ABC Kids show called Born to Spy, then I moved on to season 2 of Bump. Just before Christmas I finished filming Underbelly: Vanishing Act, which will be coming out this year. I’m currently in production on season 3 of Bump.” 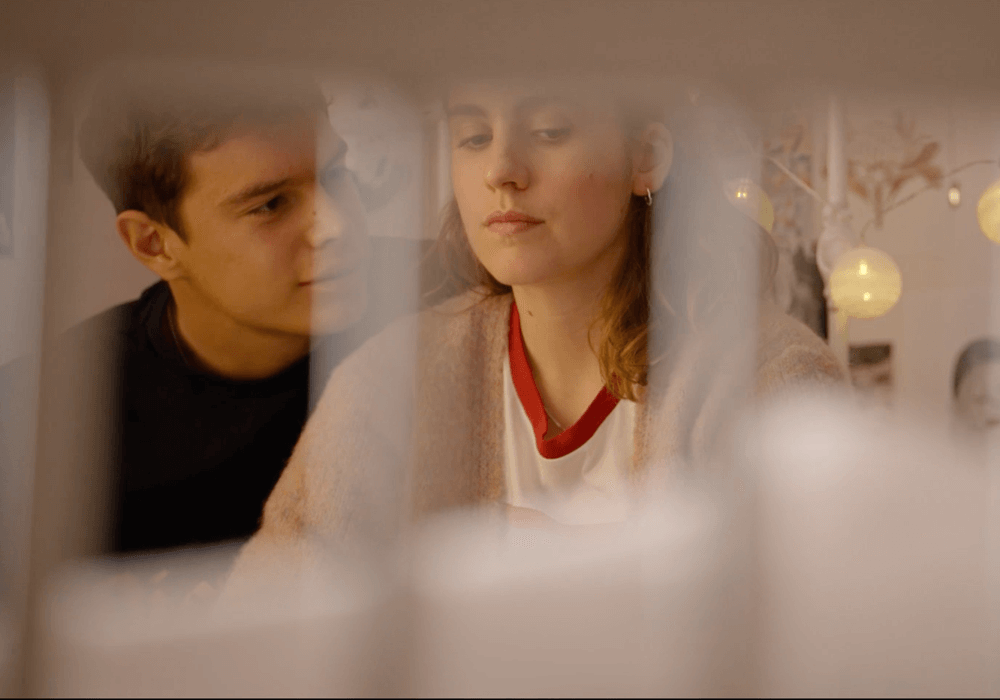 “I've always thought my documentary work helped me with my drama work, especially with being spontaneous, which in turn helped me become a better operator.”


Carolyn may have found commercial success within the industry, but it’s her personal projects that account for some of her biggest career highlights. “When I wasn't working on drama TV shows, I'd also be working on my own documentaries, which took me around Australia.”

“Officially I am a cinematographer, but we’re all filmmakers underneath.”


Carolyn shot one of her most ambitious and best-known works, Madhattan, that took her travelling from the Kimberleys to New York. The documentary is about a milliner (hatmaker) from the Kimberleys who gets a solo show at New York Fashion Week. “I followed her journey all the way from the Outback to New York. During my career I spent a huge amount of time in indigenous communities in the Kimberleys, and also lived for eight years in New York – a city that played a big part in my career development.” 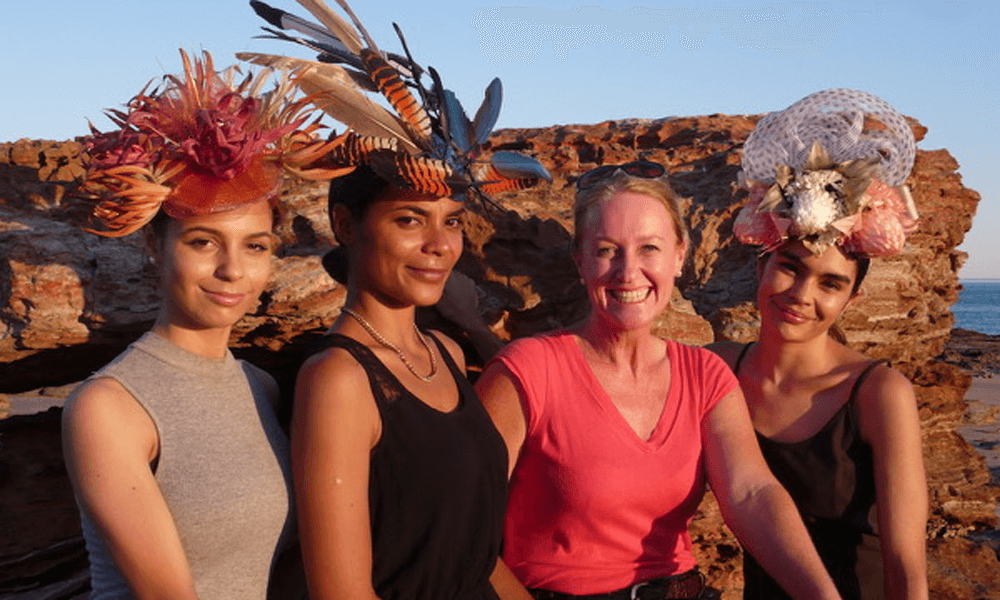 Shifting Perceptions within the Industry

As a female cinematographer, Carolyn has witnessed and experienced the slow-shifting perceptions towards women in the industry. “I've been in the industry for 30 years and I feel like there's been a shift in the last two years. I’ve finally been given the chance to show what I can do and come into the limelight. I think the change happened in the Australian industry after the #MeToo movement which has helped raised the industry’s consciousness. Slowly, there has been a slight shift where some projects are looking for female DPs or creating opportunities for female DPs. But I'm hoping that it's not just that; women should be considered for projects because we are highly skilled and creative, not only because we're females.”


Carolyn explains that the ACS is actively promoting diversity within the film industry, but that it’s also a personal mission for her, too. “As the NSW President of the Australian Cinematography Society (ACS), I'm very proactive in making sure I have at least a 50/50 gender balanced camera crew, giving opportunities to people that might not otherwise get them.”

“It's something I personally believe in strongly, so I try to walk the talk whenever I get the opportunity.”


Somewhat surprisingly, Carolyn reveals that the issues relating to gender don’t necessarily stem from where you might imagine. “Sexism doesn’t always come from men,” she says. “At times my biggest champions have been men. And sometimes it's been the women that don't support other women. There are cases in which women are the ones who are the producers and are handing out the jobs to men. I wonder whether if it’s almost an unconscious bias on their part. They might think that women can't deal with technical stuff, so they project their lack of technical knowledge onto you.”

This establishes a sort of self-perpetuating loop that can be detrimental to women creatives in the industry. “You can't show what you can do until you're given an opportunity to do so. Luckily I've had some amazing male and female champions that have really supported me and given me opportunities. I’d say that my skill level in the last couple of years has risen dramatically as a result. Hopefully these opportunities will lead to other projects and bigger projects.”

“We’ve made a huge difference in the camera departments, certainly since I began my career as a camera assistant.”


Of course, Carolyn isn’t the only female professional pushing for more balance and equality within the industry. Carolyn cites colleague Ari Wegner ACS as a great source of inspiration. “Ari won the ‘Best Cinematography in a Feature Film’ category at the British Society of Cinematographers Awards for Power of The Dog. She was the first female DP to win in the 69 year history of the awards. She is also the first Australian female cinematographer nominated for an Academy Award®. Certainly, an inspirational icon who’s paving the way for up and coming gender diverse talent.”

Additionally, the newly announced female National President of ACS, Erika Addis, has been another inspiring influence on Carolyn’s career. “Erika took me on as a camera assistant when I was really young and there were not that many women in the camera department.”

Carolyn is a lifelong Canon shooter and recently upgraded to the C500 Mark II after capturing most of her documentary projects with the C300 Mark II. 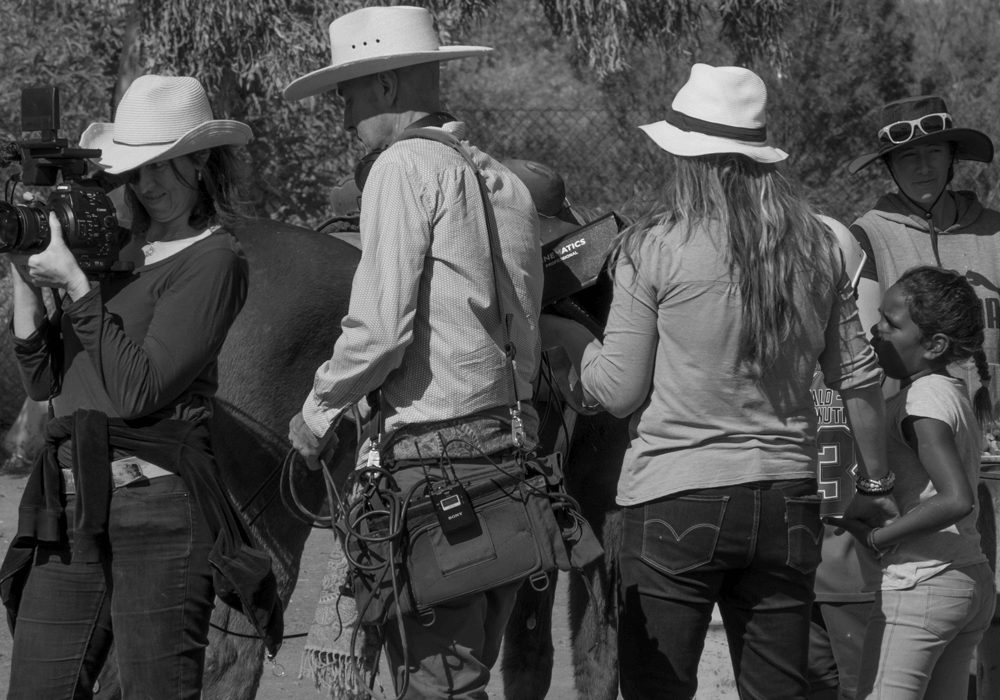 
“The Canon colour space is fantastic and the cine cameras are more ergonomic than DSLRs,”

There are seven fast T-stop prime lenses in the Canon Sumire cinema range, all with an interchangeable PL mount that can also be modified to an EF mount. Known for their unified warm colour tone and beautiful softness when shot wide open, they provide an elegant blooming effect that Carolyn puts to good use in her work. “I was shooting in different time periods and with the same set of lenses I could shoot modern day sequences using a certain scope and also create a more vintage feel without having to use a different set of lenses. They’re fast too, at T1.3, which makes them good in low-light conditions such as night shoots.”

“Try and get as much shooting experience as possible. You have to work your way up. Working on larger productions is a great way to watch and learn from other DPs, but it’s also important to keep your own projects going in between or in parallel. Even when I was a camera assistant on larger sets, I was also shooting films for upcoming directors including Cate Shortland, who then went on to shoot Black Widow and other big productions. That experience early on helped make some important connections, which was really significant.”

Carolyn also encourages women to consider other options within the film industry other than just working in the camera department. “Grips and gaffers work closely with DPs, so it’s a great way to get a foot in the door. There are also other departments like lighting that I am trying to encourage women to consider.”

Find out more about Carolyn Constantine ACS and her work here. Explore the C300 Mark III and C500 Mark II, and cinema lenses that Carolyn uses. And find out how to get involved in International Women’s Day here.