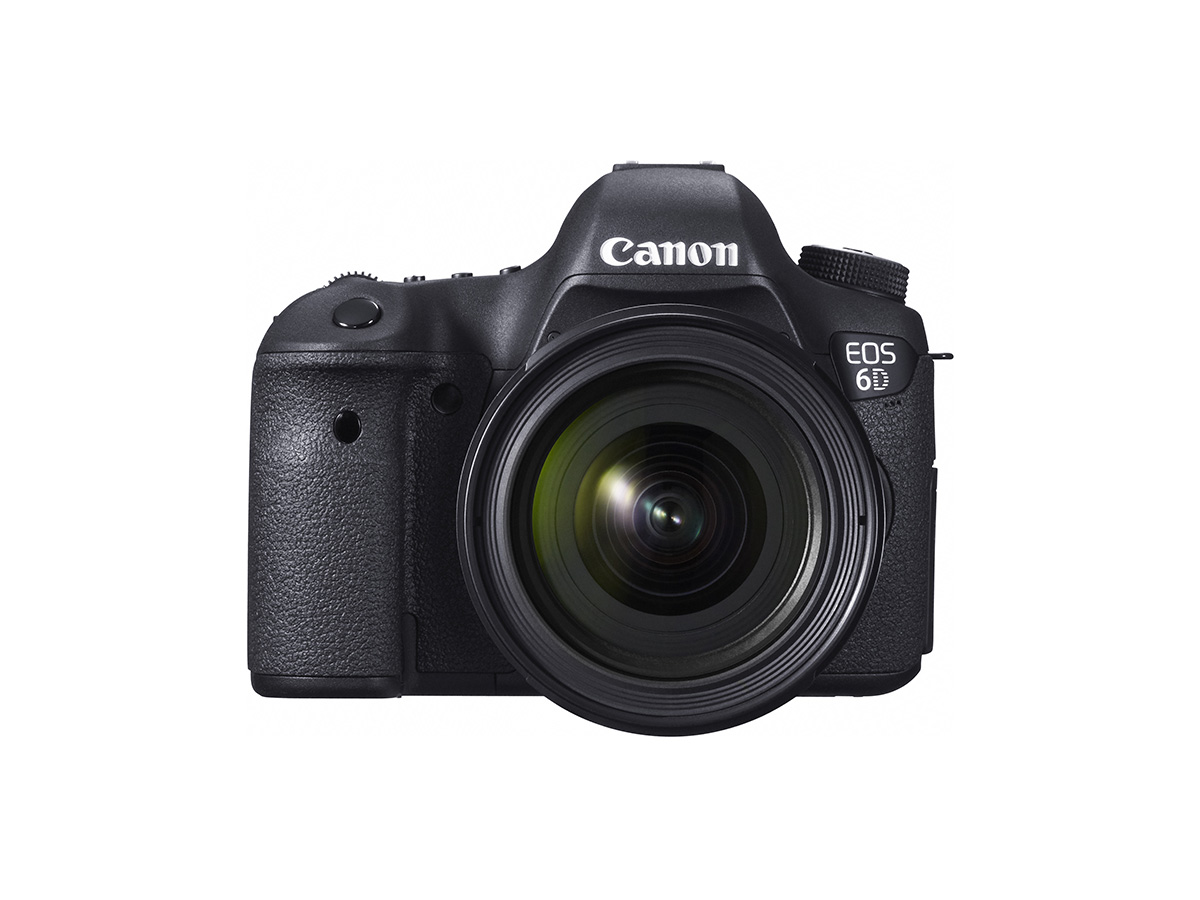 Please note:
If the firmware is updated from version 1.1.3 or before, the following setting will be reset to default.
Menu > Custom Function> C.Fn II: Autofocus > AF Microadjustment> 1: All by same amount

When updating the firmware of the camera, please review the instructions thoroughly before you download the firmware.

(The following is the history of past firmware updates)

(Previous) Version 1.1.7 improvements:
Corrects a phenomenon in which when using the camera with the EF 70-300mm f/4-5.6 IS II USM lens, even if lens aberration correction is set to "Enable", correction will not be applied.

(Previous) Version 1.1.6 improvements:
1. Fixes a phenomenon wherein AI Servo AF, if the AF point selection is automatic, the camera may not first use the center AF point to focus.
2. Fixes a phenomenon where focus cannot be finely adjusted with specific lenses when performing remote shooting using the bundled application software EOS Utility.
3. Corrects the incorrect indication in the Ukrainian menu for ISO Setting

Notes:
Firmware version 1.1.2 may present some Video Snapshot limitations. Please review the two scenarios and the workaround provided below.