Beren Hall is a photographer and cinematographer from Currumbin on the Gold Coast, where he cut his teeth making films in the surf industry. Whilst a stills camera has been a constant companion for Beren throughout his career, it was on a recent, year-long trip around Australia that Beren really began to explore his landscape and nature photography. 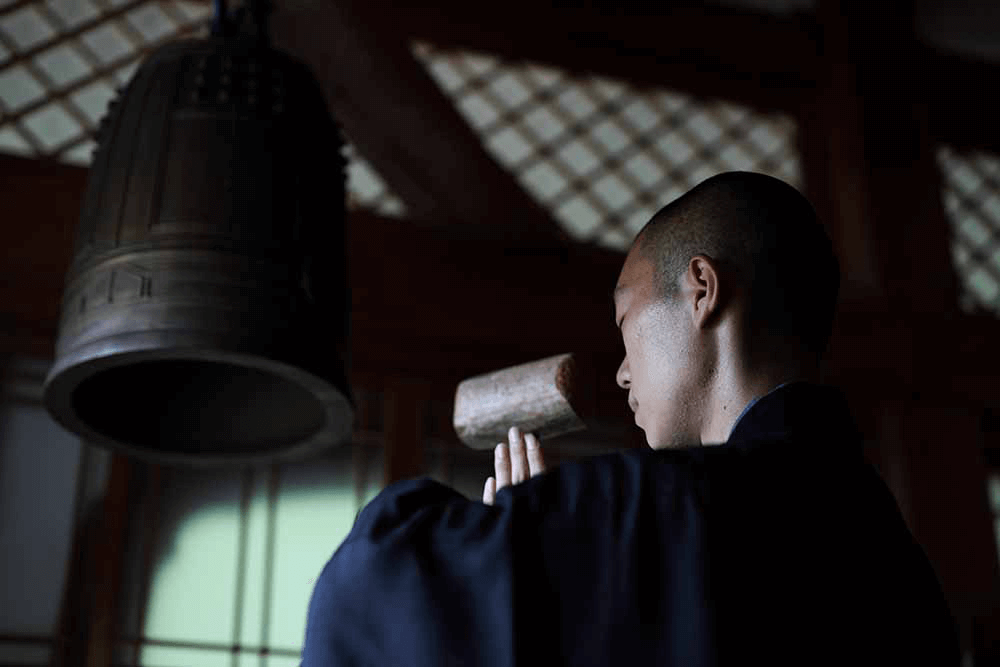 “I'm currently using a 6D for astrophotography, landscapes and things like that,” Beren says. “And then I use a few different film cameras and shoot a lot of 35 millimetres.” Going into this project, Beren says that he wasn’t really sure what was going to land in his hands for the 24 hours, but admits to being completely surprised.

“I was really impressed with the size, and the look and feel,” he says. “It felt really nice in the hand, very ergonomic. A compact full-frame camera that produces really good quality but small enough to just throw in your bag, or just have on your shoulder.”

“There’s a few noticeable differences that I really like. The touch screen on the back is really intuitive and mobile, and you can pull focus with one touch. Then the live view in the Electronic Viewfinder was great. You can instantly tell what exposure you’re at - whether you’re blown out or under exposed – and change it instantly before taking a shot, it makes life a lot easier."

“The control ring on the RF lenses is awesome. I think that's a really good addition, especially for me as a filmmaker, because I shoot a lot of manual lenses in my work. It really throws back to old-style film cameras, but now it’s completely customizable. Then being able to shoot 4K, and with image stabilizing, it just looks nice and smooth for hand-held video.”

The first port of call was a very early morning hike to the peak of Mount Tsurugi. “I chose the Iya Valley because of the scenic mountains,” Beren explains. “That's where I most enjoy shooting.” 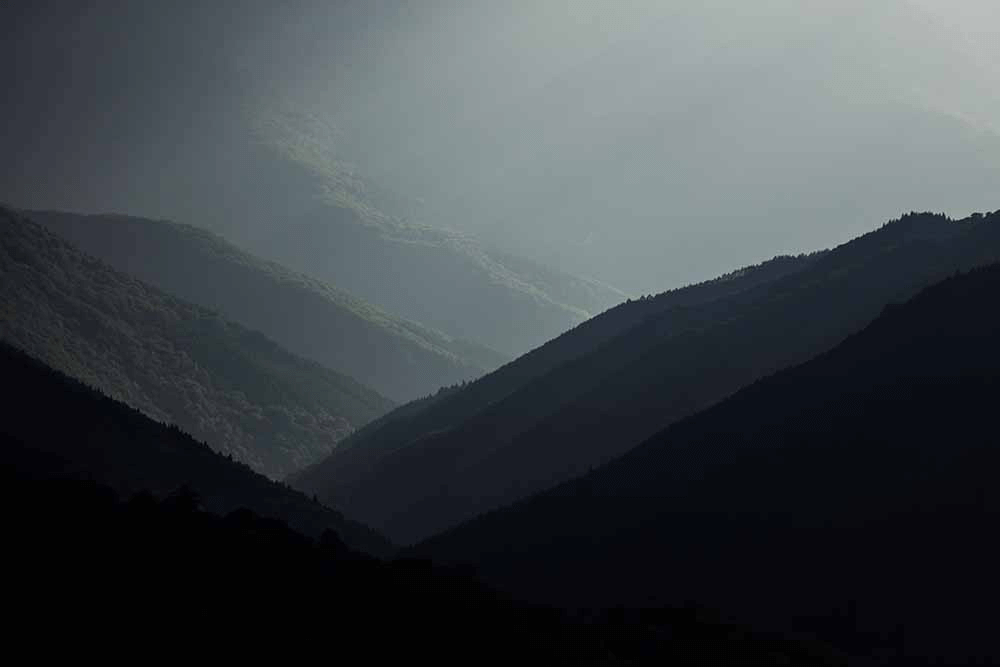 “I figured that other people on the project might be shooting things in Tokyo, or that classic Japanese stuff that you see, so I did a little research and looked into some of the more remote locations that you wouldn't normally see every day.”

After the hike, Beren was granted an audience with the grand master of one of the nearby temples, testing the camera’s low light capabilities shooting an evening meditation session.

The results are impressive. “It's a very intimate situation and they take it extremely seriously,” he says. “You don't want to walk in there and be snapping away, and that’s where the EOS R’s silent mode is incredible. It allowed me to get really close and shoot some beautiful portraits while they were meditating.” 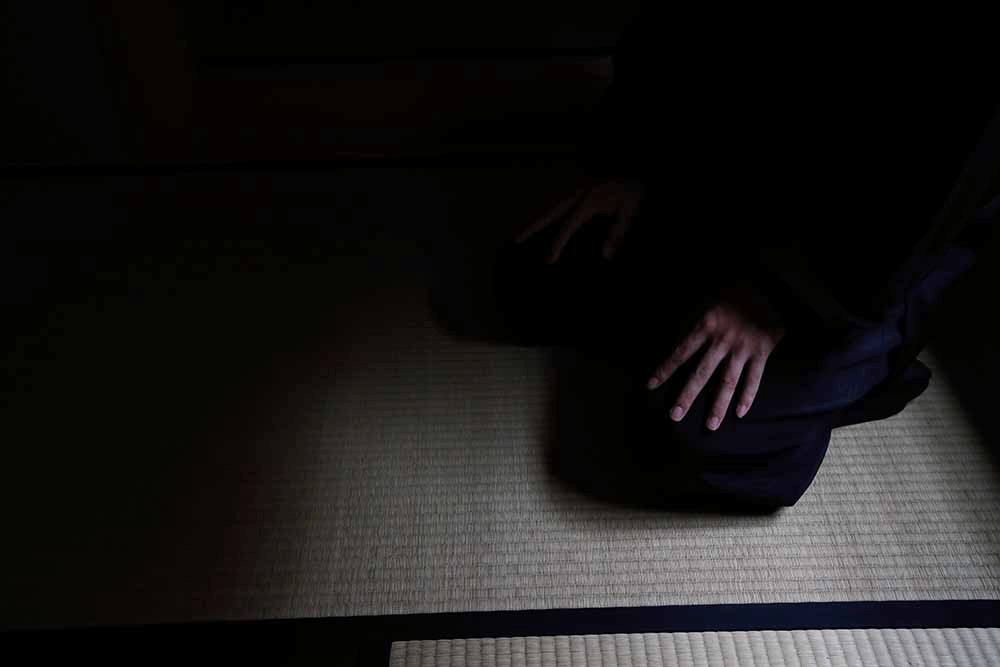 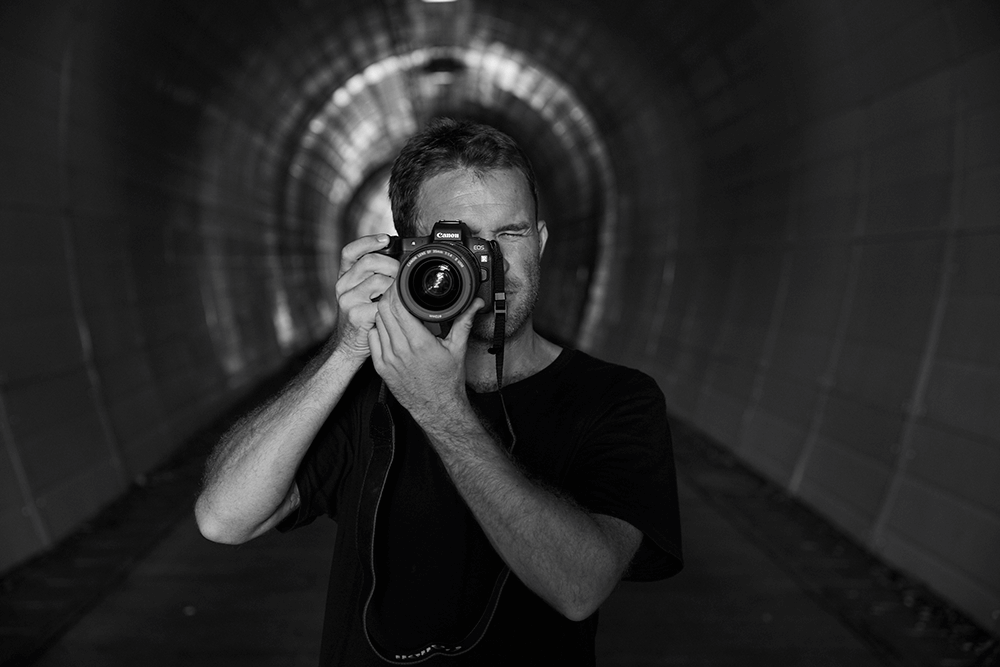 Note: All EOS R images were shot with a pre-production model

Note: All EOS R images were shot with a pre-production m