Maria had visited Japan numerous times, but never quite like this. The idea was to capture parts of Tokyo society that rarely get much airtime, with a focus on the people that make it such a varied and special city. 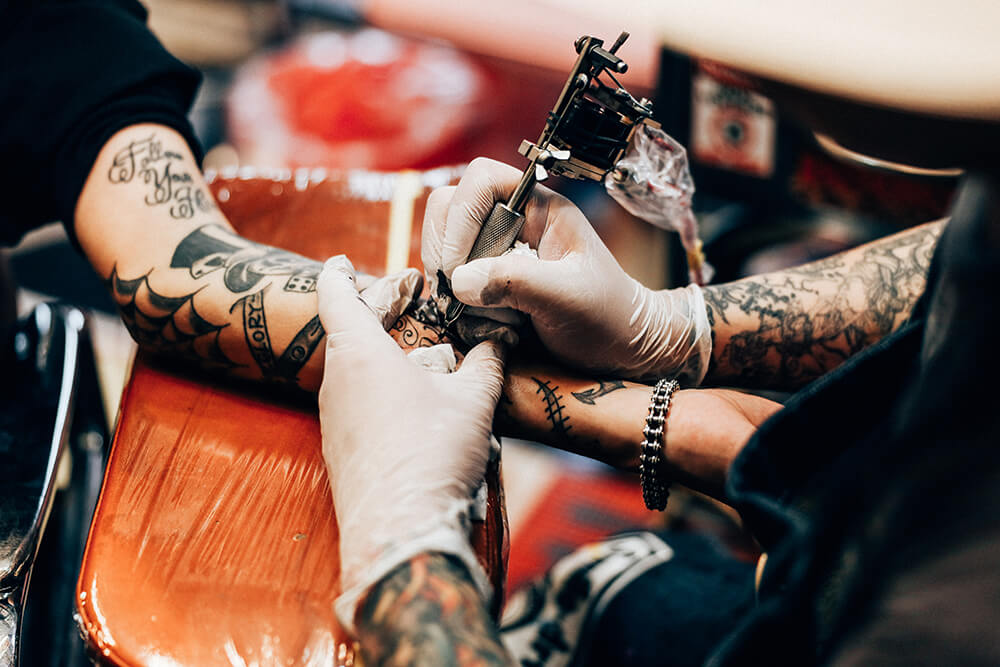 “Because I shoot in the mosh pit all of the time, almost every weekend in Sydney, coming to a place like Tokyo is really fun. It’s natural for me to run around and shoot something when there's chaos going on."

When it came to trialling the new Canon EOS R, Maria admits that having to adapt to new equipment and shoot in such a small time window made her apprehensive. “It's really intimidating being in such an intense city with a new camera and a limited amount of time to shoot,” she said. “The idea of trying to be creative and that challenging step is really fun. The idea of photography for me is you have an idea, and go and shoot something. But it will never be what you intend. Accidents can be some of the best work you've ever done.” 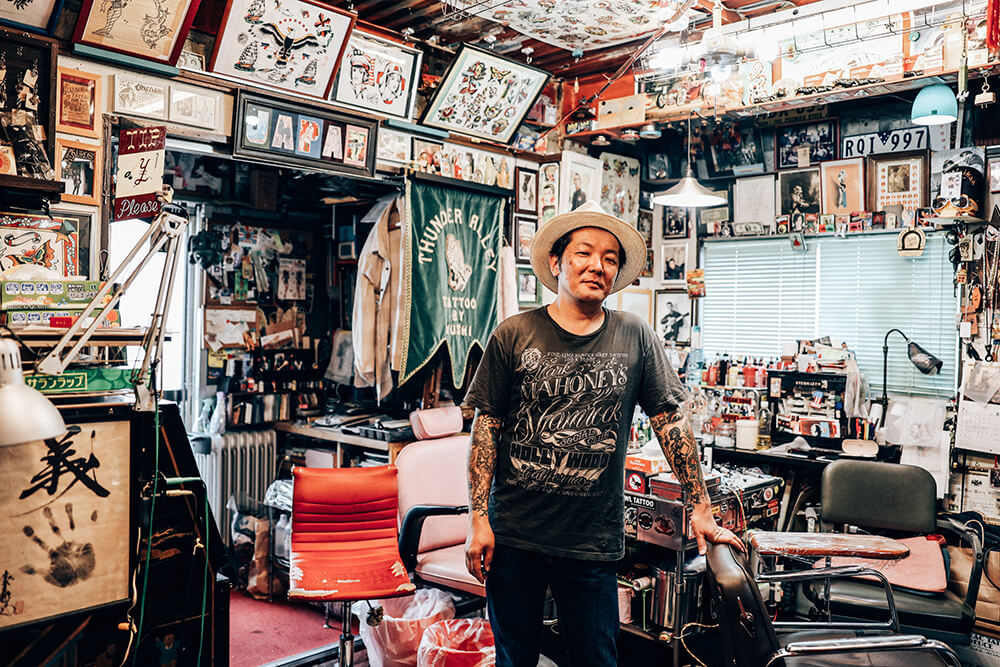 Maria found that the EOS R suited both her style of photography, and this particular assignment. The super-fast autofocus was incredible in the low light and crowds of people. 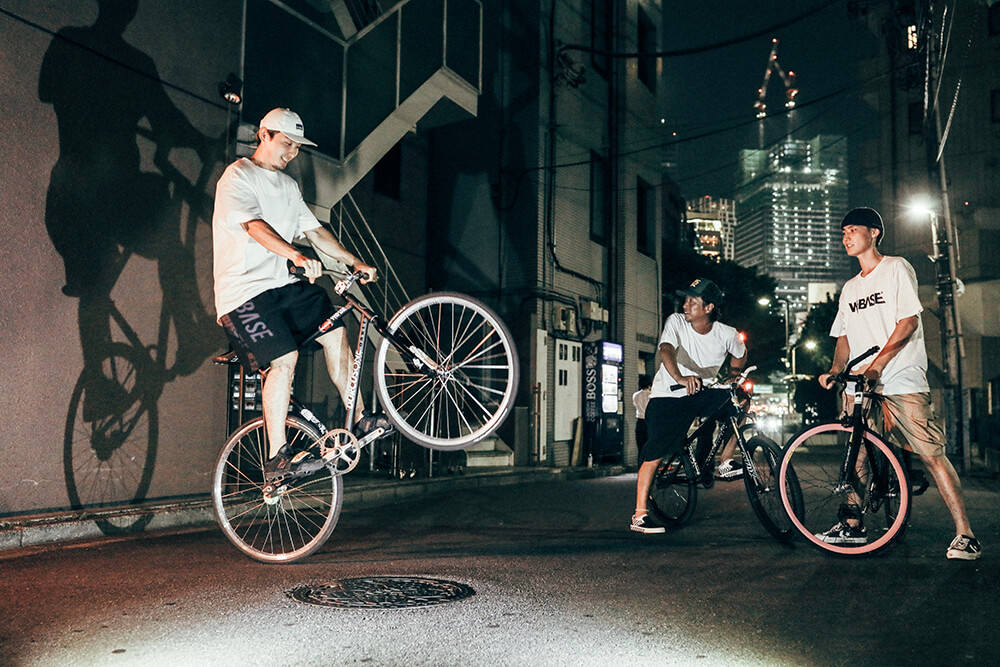 “I usually shoot with a 5D, and the EOS R was very different to what I expected,” she says. “It was lighter, and it felt really good in the hand. I wasn’t sure about the control ring at first, but it made it a lot faster for me to shoot, especially setting it to control aperture with that kind of depth of field in a very busy crowd. As a photographer, I love the foreground.” 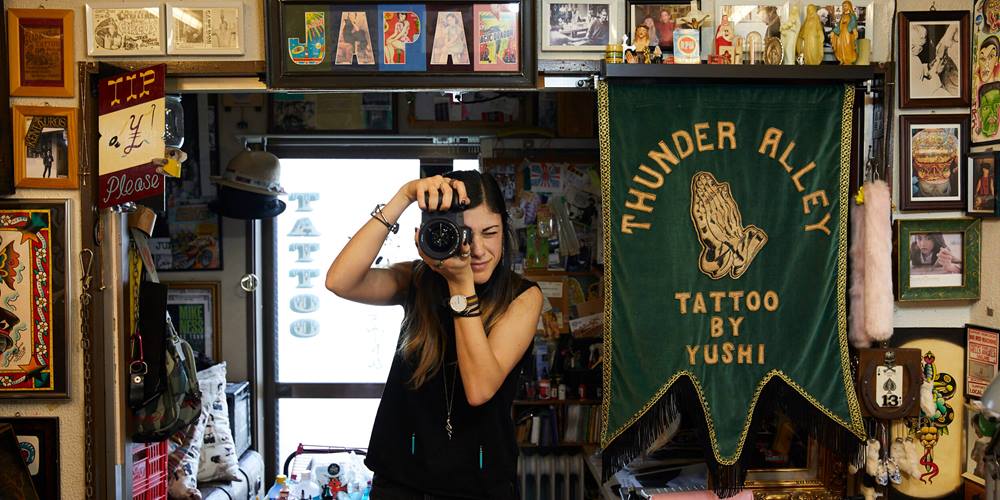 Maria also trialled the 28-70mm f/2 lens, the first of its kind. “It surprised me when I put it on the camera because it was so light even though it looked quite large,” she says. “And the lens was crisp. It was really sharp for a zoom.” 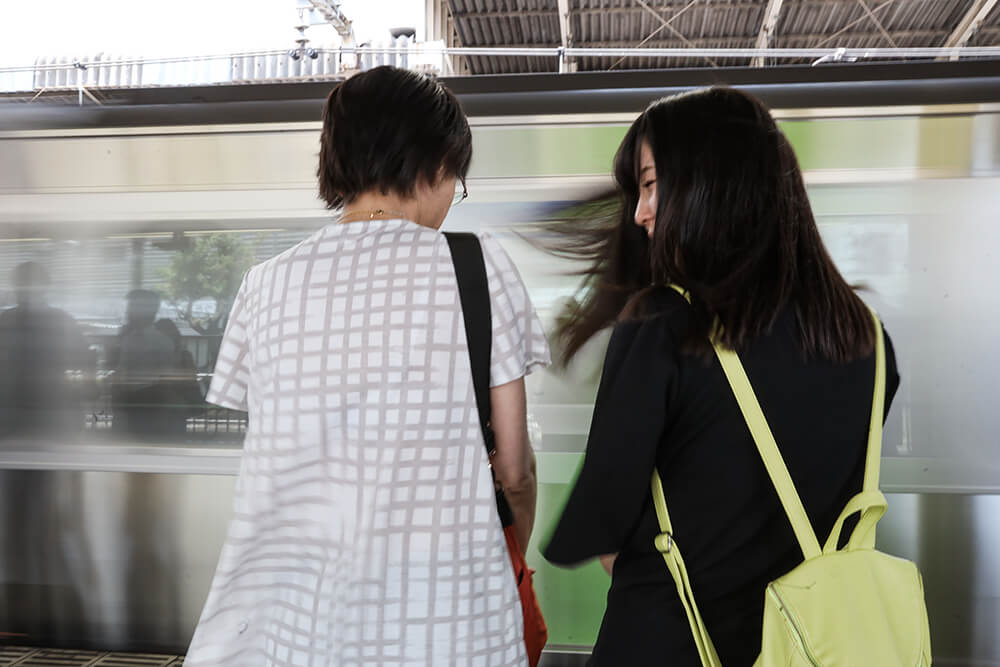