/ Get Inspired
/ Champions
/ Photographing the Great Barrier Reef - Down Under from Above
Feature Image by: Josh Smith

Down Under From Above: The Great Barrier Reef with Josh Smith

It’s the largest living structure on Earth. A grand, underwater ecosystem breathing life into our island nation and our famous tourism billboards. A national icon of azure, aqua, turquoise, electric and every other shade of blue. Searching for new landscapes to complement his incredible aerial images of rural Australia, photographer Josh Smith found himself joining the fight to save the Great Barrier Reef.

“I remember seeing the reef for the first time. I caught a glimpse of it through wet season clouds during a commercial flight up north years ago, and I’ve been obsessing over it ever since” 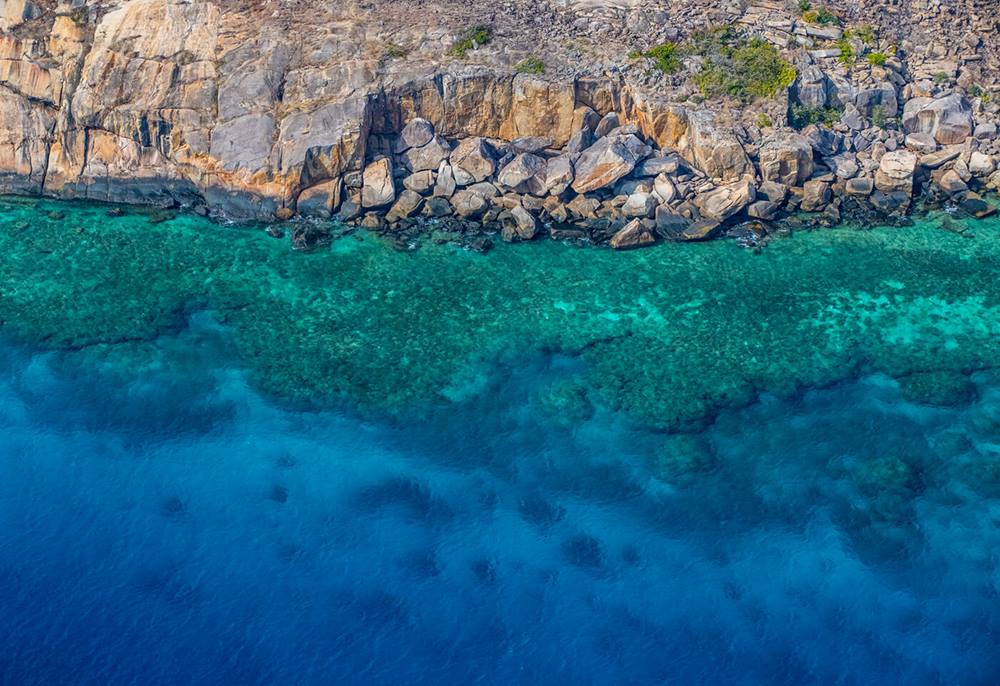 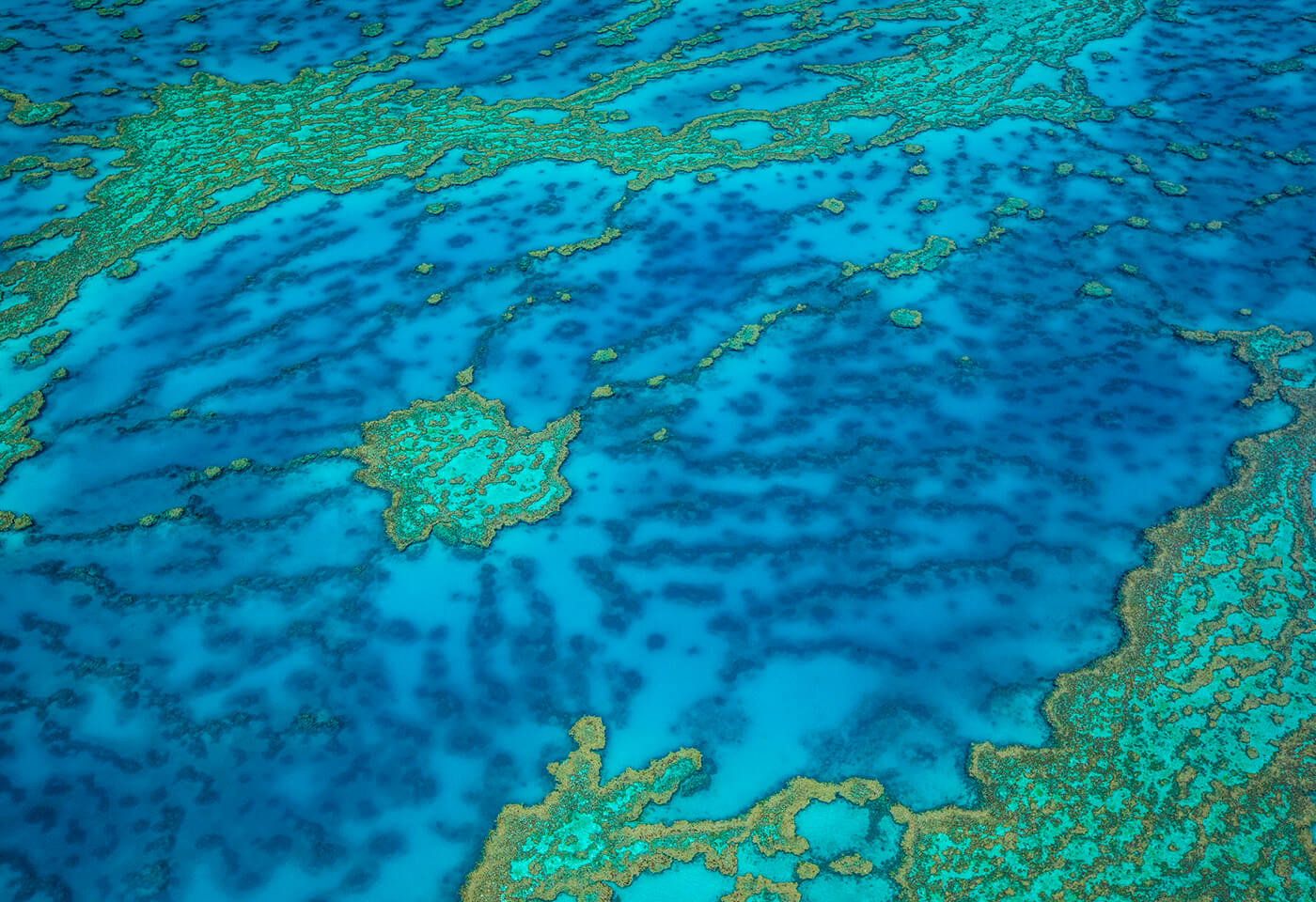 Then Josh became aware of the third major global bleaching event in 2016, where 67% of the surveyed Northern Reef systems are believed to have died. It became a personal project for Josh to capture the beauty of the reef while he still could, and he set out with pilot, Joe, to fly the length of the reef and see it from the air.

Now, more than ever, imagery is the most powerful weapon advocates have in their artillery.

“Through these images, I have the responsibility to remind as many people as I can exactly what we have here, how precious it is and how important it is for us to think about what we do on land and the impact it has on our oceans.” 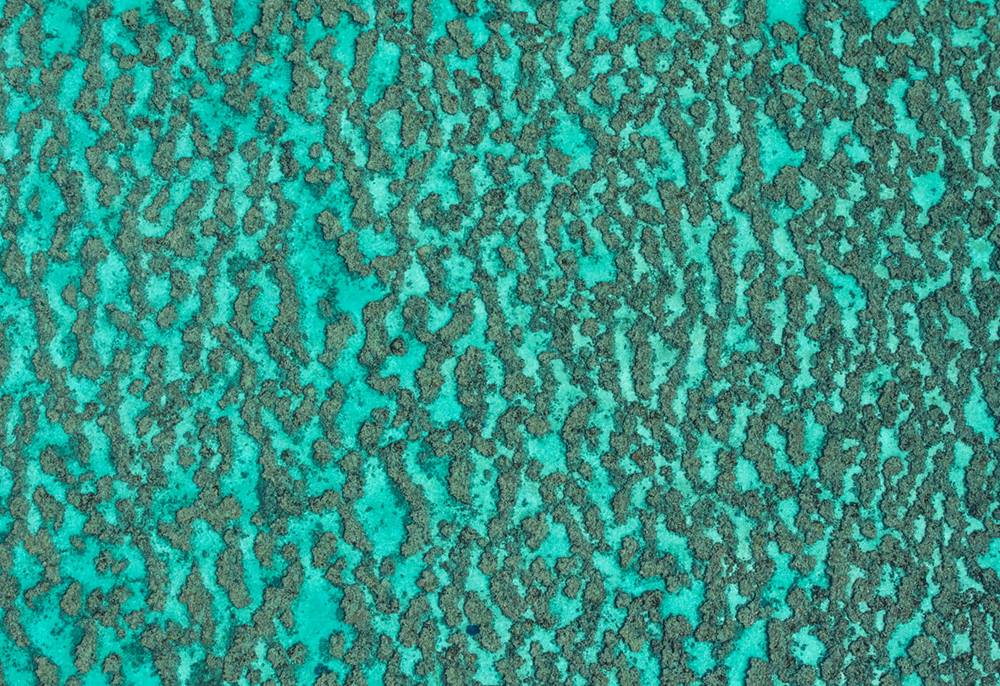 Josh’s images are a timely reminder, as February is the most dangerous month for the Reef. Scientists, activists and locals all wait in hope as sea temperatures near their peak. Each additional degree is more and more heat stress on the coral. They pray tropic cyclones head further out to sea. The reef can’t handle damage which takes at least 15 years to repair.

Coral is a foundation species, and the reef is the source of life for the seafood we all harvest and eat. But as big and as powerful as it is, it’s still vulnerable to our behaviour.

"Being an aerial photographer, I get to see a lot of beautiful things from a very different perspective and this project also become a personal challenge in seeing if all the skills I’ve acquired flying over rural Australia could translate to this area."

As Josh explains, lots of variables need to align to capture these powerful images.

“The cloud cover, the water clarity, the wind, the tides, the angle of the sun and the position of the aircraft. If I’m smiling in post, it means all these things have lined up.”

“When we’re shooting, Joe slows the plan down to about 200 km/h. Still, that’s not a lot of time for the camera to lock onto the subject. But these cameras and their incredible focusing systems made the difference. They’re so responsive that it’s not an issue.” 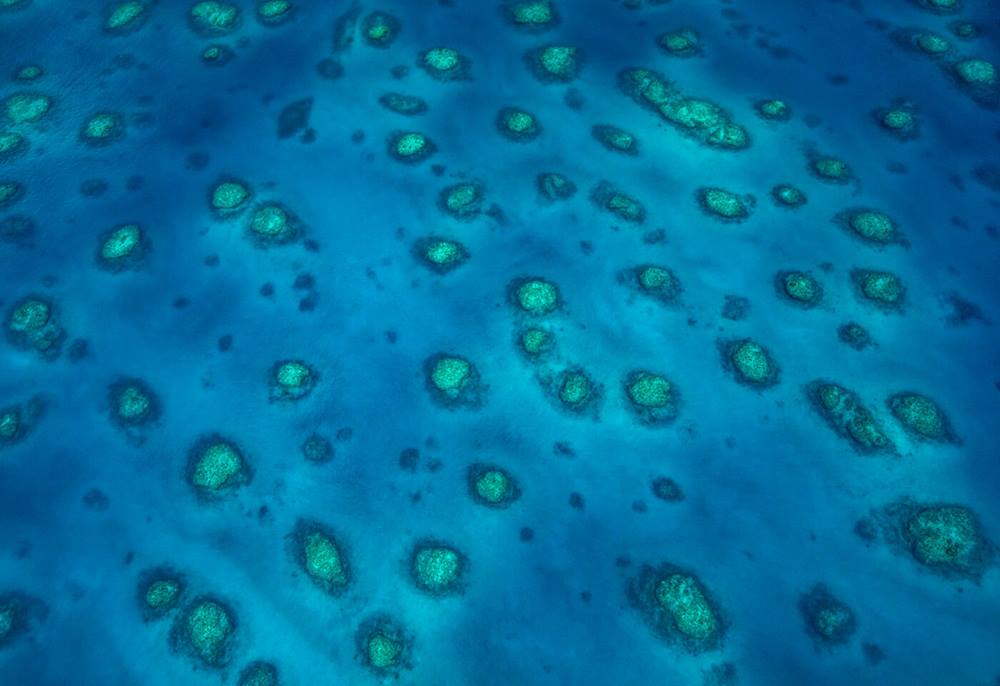 “From the air it’s hard to see the impact once the reef is bleached, because it’s very quickly covered in algae which acts as a camouflage.”

“The impact of the bleaching is massive and wide-ranging." 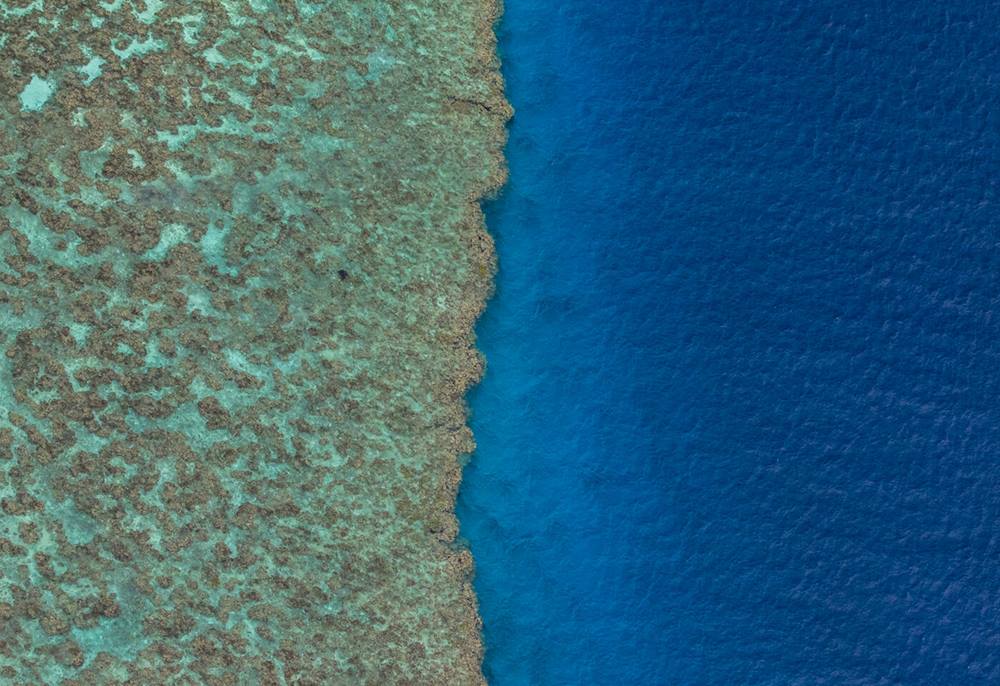 Whilst the image is beautiful, this is a reef covered in algae.

Fortunately the reef is constantly growing and rebuilding, and if we keep the reefs healthy enough we’re beginning to hear that there is the ability for them to recover. That’s good news for us and the future of our marine ecosystems. 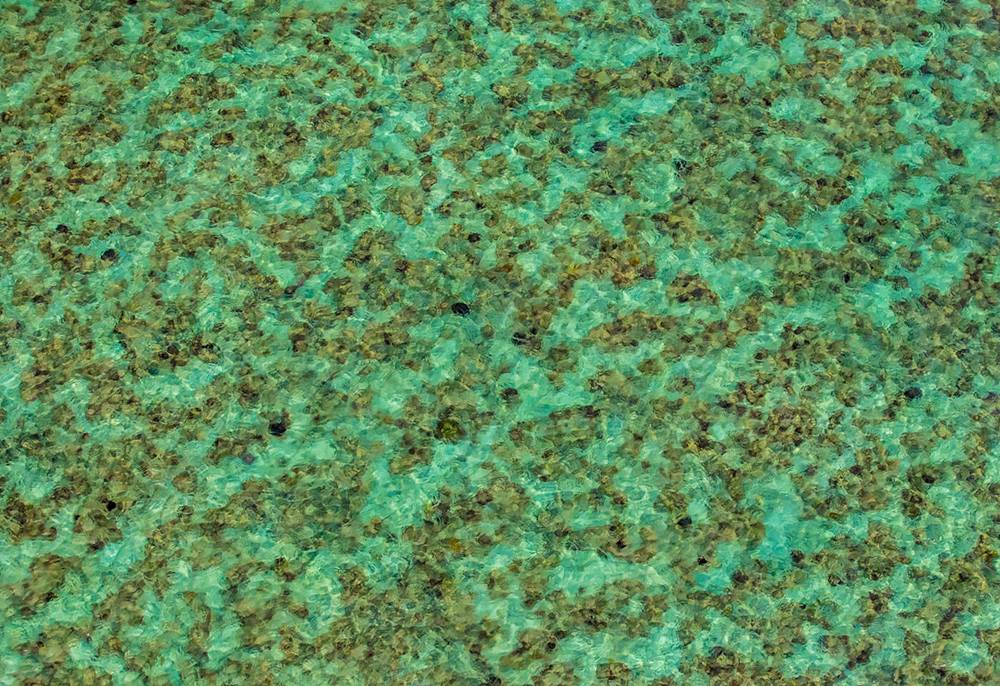 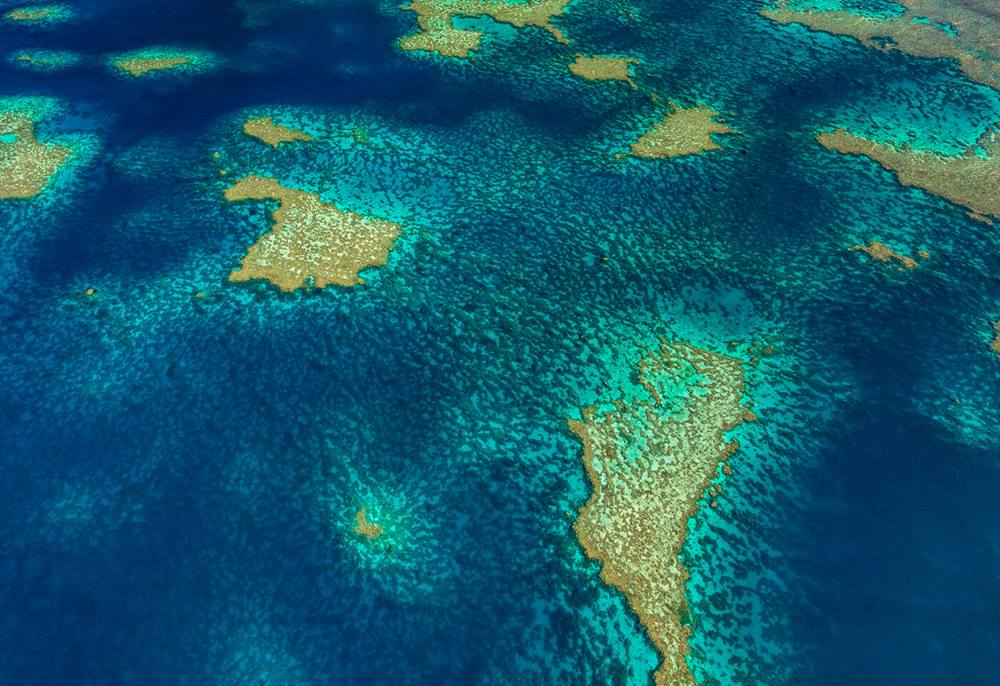