/ Get Inspired
/ Champions
/ An Exhibition 30 Years in the Making
Feature Image by: Tom Carroll

An Exhibition 30 Years in the Making

If not for one moment of curiosity, a window into surfing’s history might have been closed forever. Under a house in Newport, Sydney, thousands of film negatives have sat dormant for decades. Never quite forgotten, but enough for salt air to eat at the edges, dust to cloak the slides and memories to lose a little focus.

These aren’t just any images. They’re the personal collection of Tom Carroll, one of Australia’s most decorated professional surfers, documenting the crawling moments of the sport’s rise and edgy culture.

“The world was very different in the 80’s. Not many — if any — pro surfers back in the day carried a camera around the tour,” says Tom. “Once I looked through a lens, I couldn’t help myself.” 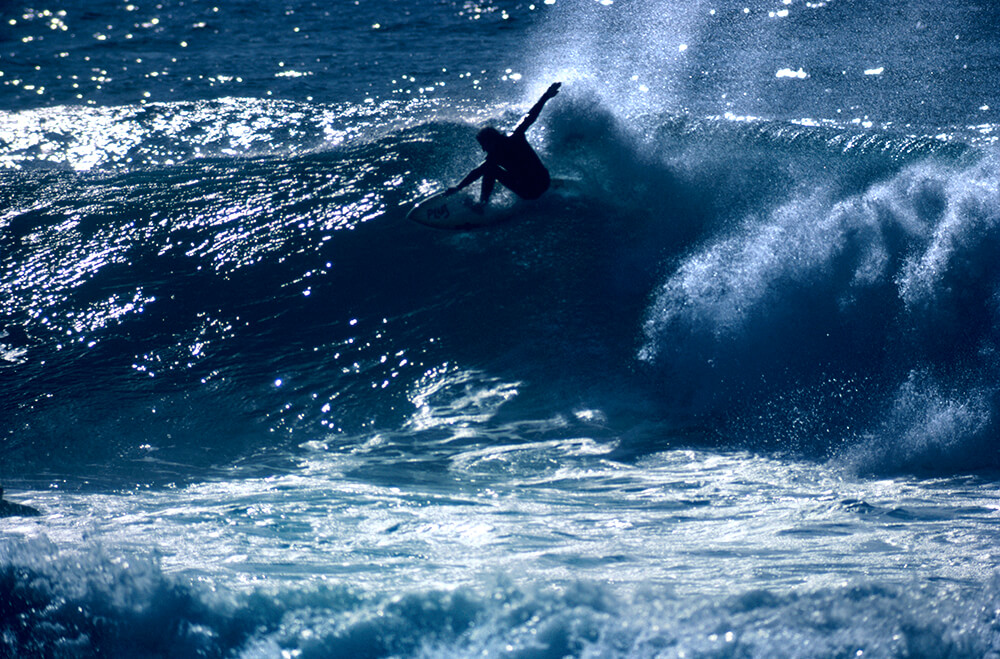 
The curiosity began on his first escapade to surfing’s mecca — Hawaii. “I borrowed a camera from (Narrabeen photographer) Ian Borland, who was with us,” he says. “It ended up in the back seat of the car and got stolen. Travel insurance paid for it though.”

But it was on his next mission when Tom picked up his first Canon camera, an AV-1. “It was my second camera, a gift from my Japanese sponsor, Mr. Matsushima.” With his new body, two lenses and a flash, Tom went to Bali on the way home and was hooked. 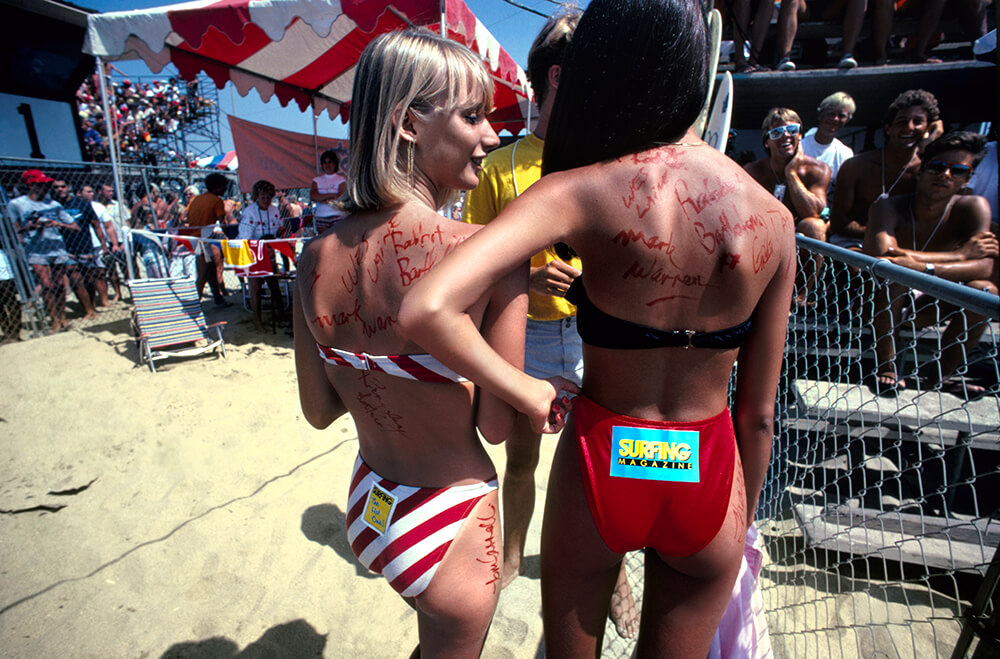 Partners in Vibe, On Tour, September 1983


Surfing began as a counter culture, a rebel pastime to waste the days and chase perfect waves. But a generation of young surfers decided it was more. They began to reshape the act of riding waves into a sport. They looked to tennis and golf and dreamed of million-dollar sponsorships and global tours. They longed to be professional.

Such a collision of dreams made surfing a colourful industry, and Tom was leading the charge. Photography was a way to slow down a rapidly moving environment and make sense of the world around him.

“It’s bringing things into focus,” he says. “Separating foreground from background. The older cameras had a little split screen in the viewfinder that told you whether you’d really pulled focus or not. I used that a lot — in focus and out of focus.”

“I looked through a viewfinder of an SLR camera when I was 16 years old and it felt like I’d come home.” 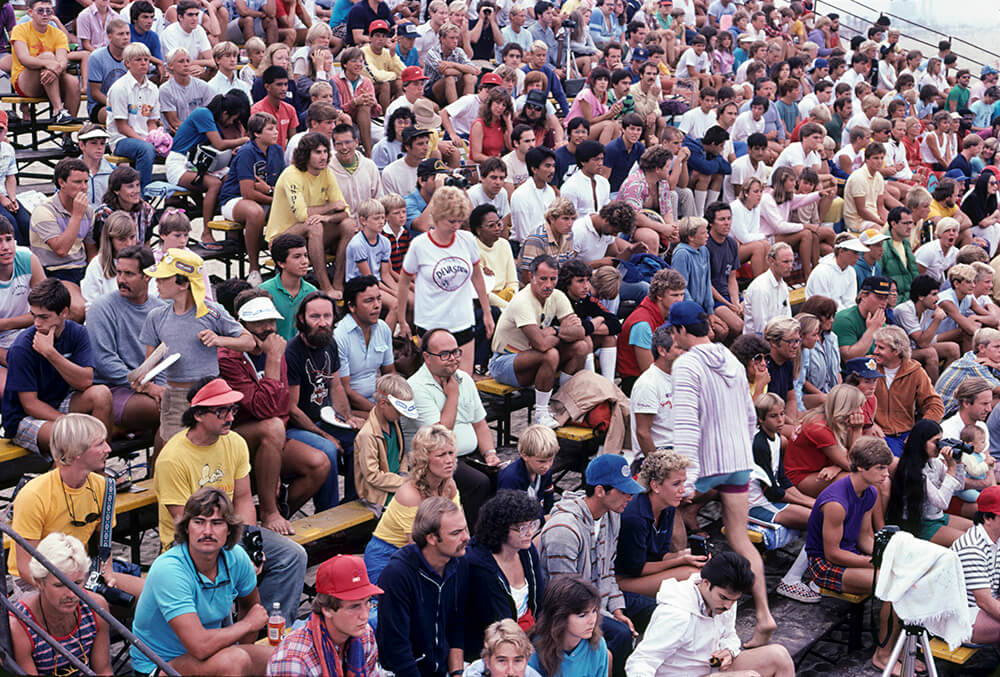 
With the help of Canon and curator Benjamin Chadbond, Tom has been able to unbox his past and relive his journey through thousands of film slides that have even survived two house fires. The end result is a 20-image exhibition, 1980-1985: Tom Carroll.

“He was unencumbered as a photographer,” says Benjamin. “He was capturing this fast paced lifestyle that he’d been thrust into.”

“There are not many people who have travelled the world like Tom has, have experienced the places that Tom has, and the kind of lifestyle that Tom has. So you have this unique set of circumstances, and this very unique situation, with this unique person.” 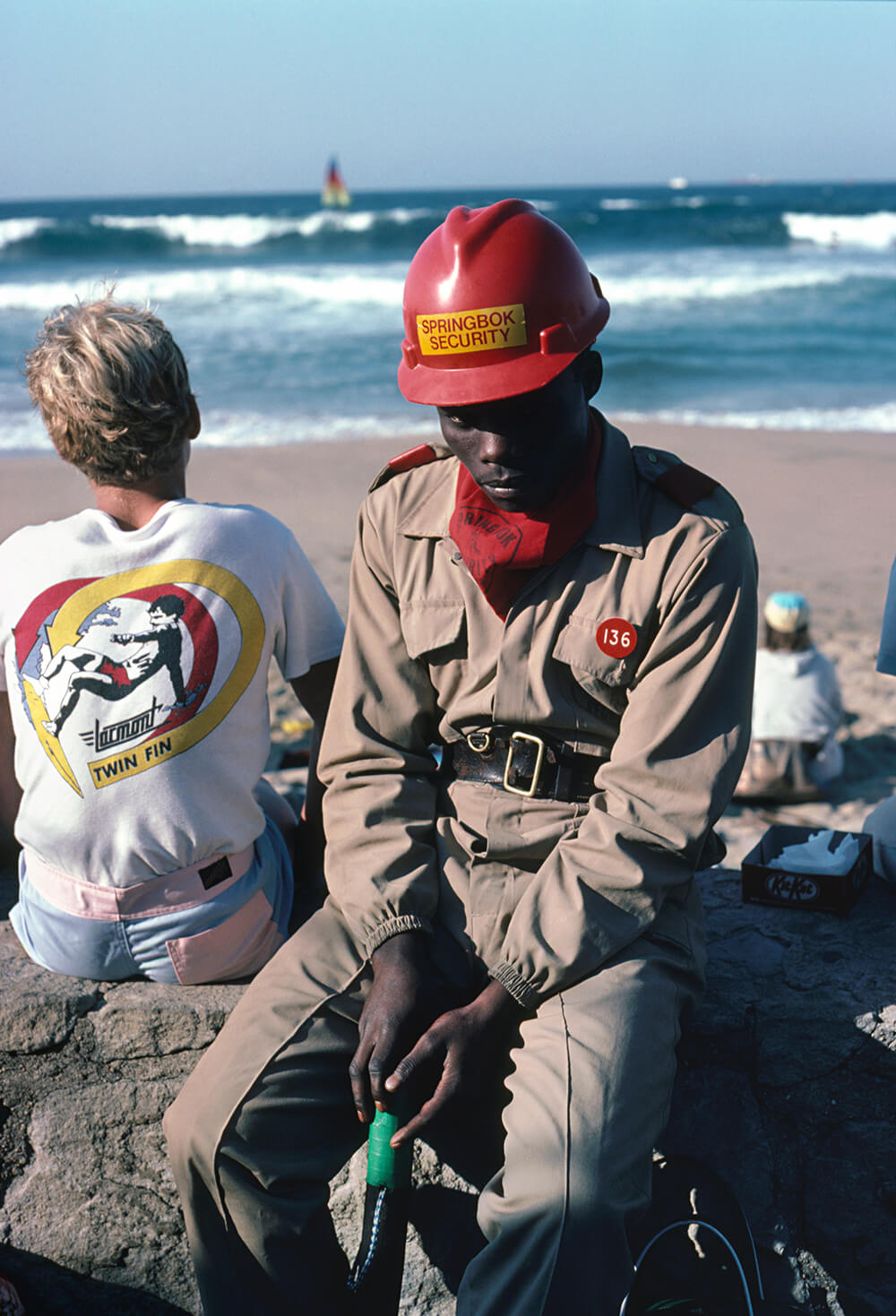 
Journalist and brother, Nick Carroll, wrote about Tom’s photography fascination in his book, TC. A time when his camera was as essential in his packing list as his boards and wetsuits.

“You go away for months at a time and return subtly different each trip. Always returning with unexpected bits and pieces — things you’ve been given, books on odd subjects like numerology or astrology, stories of odd people you’ve met on the road.

“And photos. You take roll after roll of photos. Pics of your tour mates on trains in Japan. Weird miniatures of plant and animal life. Broad views down favela streets and French laneways. Your artistic traveller’s eye occupied by the worlds through which you move.” 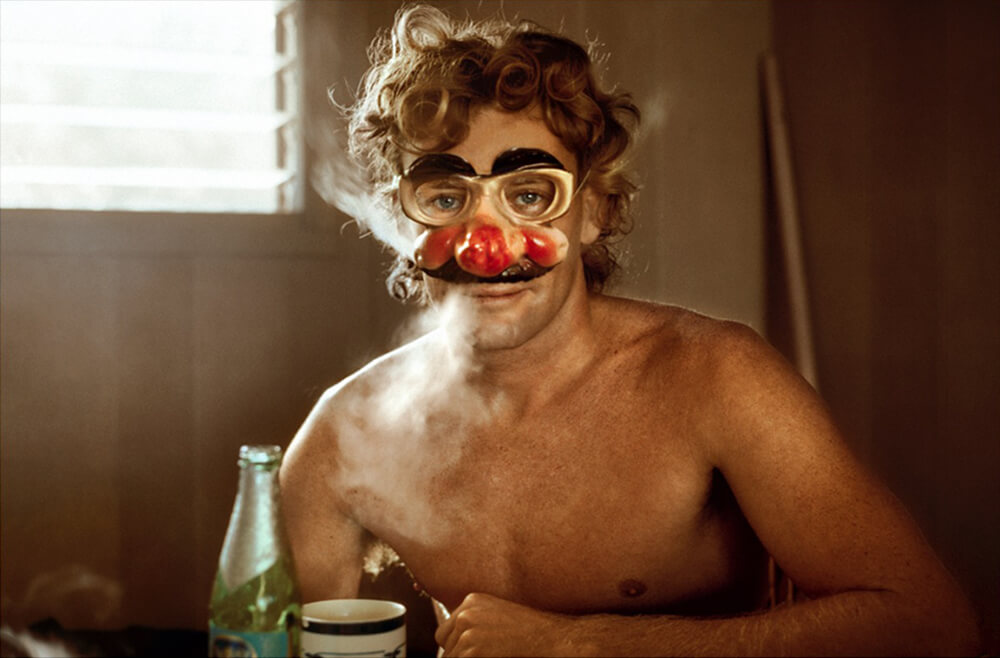 
The 1980’s were a time of rapid change, especially in surfing. For Tom, photography was his way to make sense of it all. His curiosity has given us another dimension to his legacy. It’s also an encouraging reminder to reconnect with our own curiosity and tell stories; where we go, who we meet, what we feel.

If Tom’s photos are a reminder of anything, it’s that you’ll never know when something you can capture will become a gateway into history.