It’s not hard to work out why tourism boards in Queensland came knocking on Jules Ingall’s door.

Her photographs frequently feature gloriously rich dusk and dawn skies against pristine Gold Coast beaches. She loves an interesting silhouette and her clever use of long exposure and water reflections create scenes that are not just beautiful, but emotionally evocative. She’s showing us someplace we’d all rather be. Her backyard. The Queensland Gold Coast.

When Jules attended her first Canon workshop in 2014, she had a Canon 60D that rarely came off auto, a head full of ideas about what she wanted to photograph and absolutely no idea about how to make it happen. 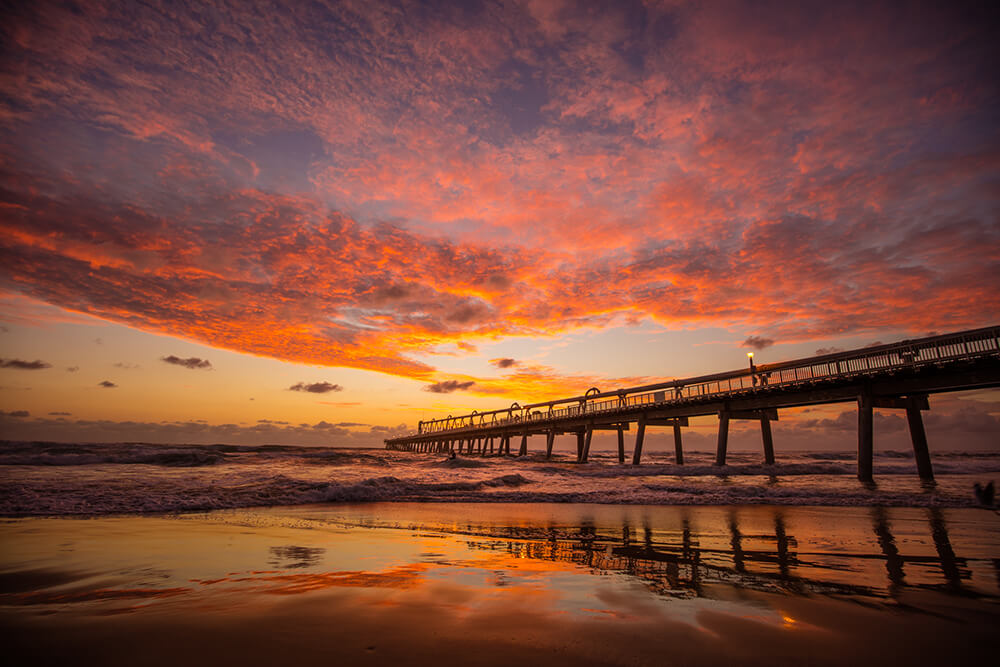 “I’ve always had an interest in photography but when I went to my first workshop, I was only shooting for fun. The reason I kept going was because of the like-minded people in the Canon community and I enjoyed going so much that over time I grew as photographer. From there, I was approached by Tourism Queensland to attend a photography trip in the Whitsundays and the opportunities opened up.”

But while success came quickly for Jules, it wasn’t without an enormous amount of dedication to her craft and hard work building her profile. And while those holiday location shoots look glamorous, the alarm clock goes off at 4am every morning and Jules often finds herself editing photos well into the night. 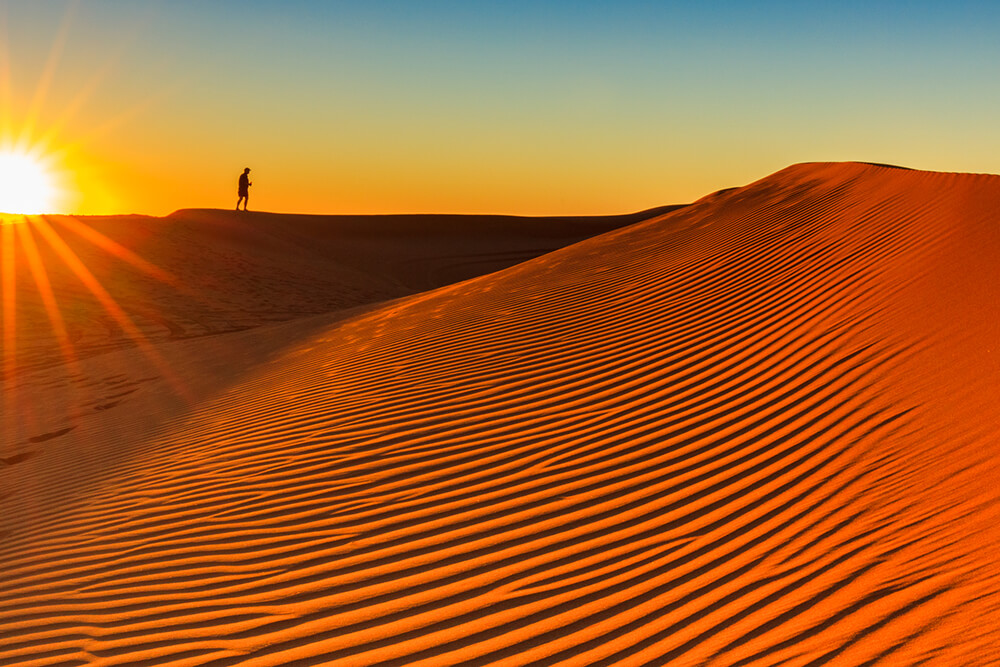 Jules now writes and photographs for newspapers and magazines as well as tourism boards all over Australia.

Well, that 60D she originally owned is long gone. In fact, she sold it to fund the purchase of her EOS 5Ds, which is her workhorse and favoured for landscape photography. “It gives me really crisp, clear images, and, for some reason, the colours just seem to come out the way I like them,” Jules said.

New to her stable is Canon’s top of the line professional camera, the EOS 1DX Mark II, which Jules brings out when she needs a ‘faster’ camera and for low light conditions. 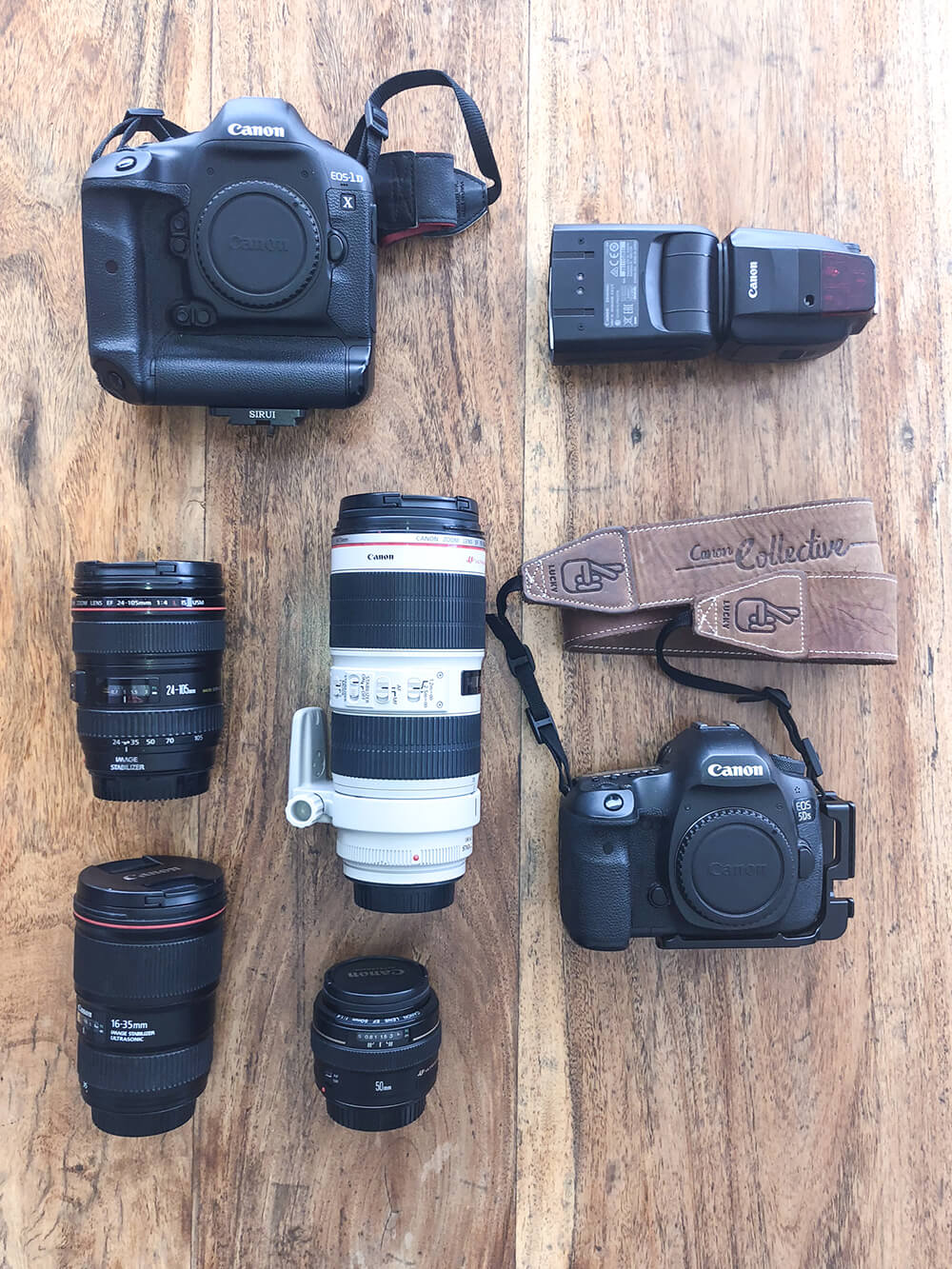 “All the things I can do ‘in camera’ with my full-frame, for example changing the white balance, give me a better result. Of course, you still have to know how to set up the camera and what you’re shooting but if I took the exact same photo on a 60D and a 5Ds or 1DX, I’m going to get a very different result,” Jules said. 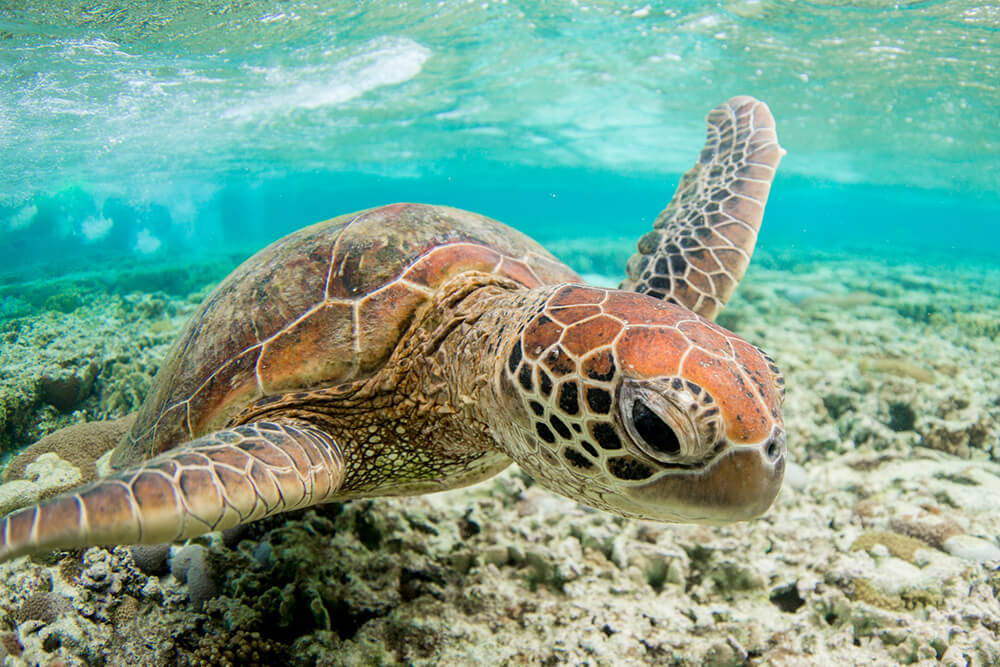 Her favourite lens is the wide angle EF 16-35mm f/4. It’s from Canon’s L series range, comes with an image stabiliser and, although it’s more affordable than its f/2.8 equivalent, Jules says there’s no compromise to the quality.

“For what I do, I’d use it at f22 more than I’d ever use f2.8. This is my ‘go to’ lens for landscape photography where you want wide shots but have the option to crop in—it’s sharp! It’s definitely on my camera 75 per cent of the time,” Jules says.

“This a really good all-round lens to take if you’re going on holiday and don’t want to pack a bag full of lenses. At 24mm you can get a decent wide shot, but still zoom in. If people ask me for recommendations, and they’re only going to buy one lens, this is the one I always recommend.” Another favourite is the EF 70-200 f/2.8L. “This lens gives you really good depth. Often you have to take 10 steps back to shoot with it, but it gives you a different depth effect that I really love and because it’s f2.8 it’s also good for shooting fast objects, like moving animals.” The latest member of Jules’ family is the EF 8-15mm f/4L Fisheye USM, which she first experienced while hanging out of a helicopter on a photography flight over the regional NSW city of Newcastle.

“I wanted to replace an old 14mm fixed lens that had died so I spoke to the Canon team and they suggested the 8-15mm. I really like it, it’s wide and has such a good scope.”

As always, Canon gave Jules the opportunity to try the lens before she made the purchase. It’s one of the things she rates highly about the team—the ability to talk directly to a Canon professional who can provide you with personalised instruction and advice, as well as the opportunity to test their cameras and lenses at their workshops.

When it comes to investing in photography gear, Jules personally feels the camera model makes a big difference. 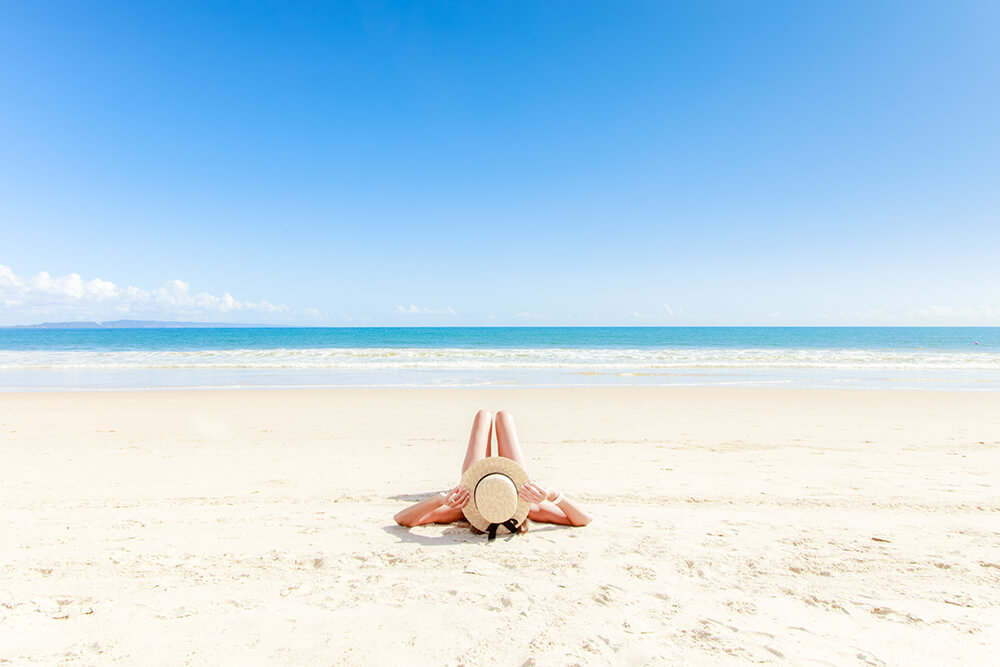 Acknowledging that not everyone can afford top of the line gear, she says when people ask her about camera gear, her advice is always the same.

“Get the absolute best you can afford. I bought a 60D and while it is a great camera, in six months I had outgrown it and wanted something better.”

All photography by Jules Ingall. See more of her work here.